Is your work productivity down? These 5 tips should get you back on track. 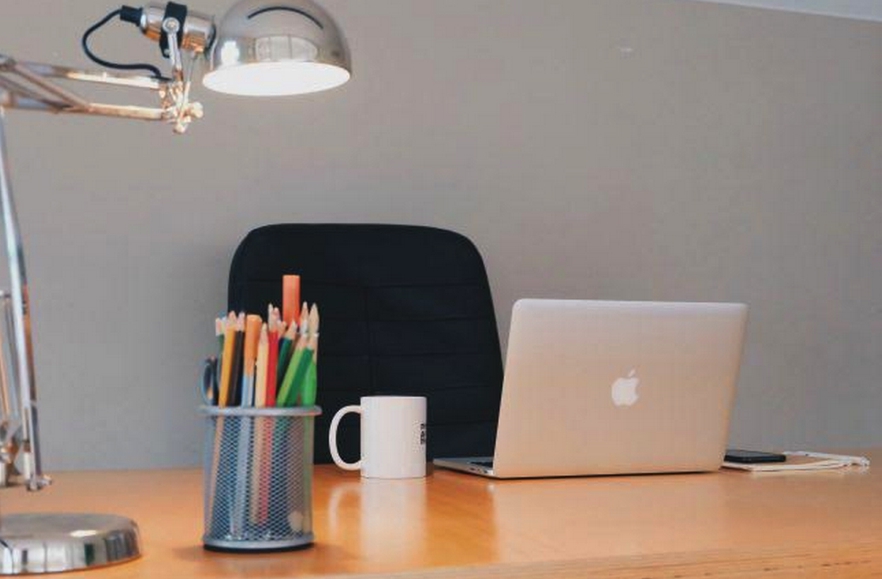 Are you finding that modern technology is hurting your productivity? As just about zero firefighters will tell you, the best move is to fight fire with fire. Surely modern technology has a solution to this problem; and it does! Here are five tech hacks to help you improve work productivity:

Don’t Pick Up the Tabs

Opening multiple tabs in a browser is the kind of thing that makes you look really busy, but actually hurts your productivity. Rather than reading an email immediately, you throw it to a new tab and feel like you’ve done something. Even worse, you take a quick break from the daily grind to go on a social media site. You go in with the best intentions and set a time limit. However, when the time is up you have 15 tabs open and it’s that much harder to just close the window. The browser will even ask if you’re sure you want to close: “Close? You’ve got all that stuff you didn’t read yet! Surely, you just meant to close one tab, right?”

Instead of opening multiple tabs, you should think about limiting yourself to one task at a time. Doing a bunch of things at once seems like you’re working harder, but you’ll actually be more productive if you focus on one thing at a time. Do your best to limit those tabs only to sites that have to do with a single task.

Take Back Your Inbox

Look at your inbox. It’s just sitting there all smug, with its hundreds of unread messages. It thinks it owns you. It doesn’t. You don’t have to take that from your inbox. You don’t have to waste so much time scrolling through every message of the last month, trying to find that one you’re positive contains that document that you swear you saved to your computer.

The easiest way to get ahead of it is to never get behind. Only checking your emails at work may make going on uninterrupted Netflix binges a little easier, but it isn’t doing anything for your productivity. You should consider a service that will allow you to have access to emails and calendars you only check at work at home. Just remember, when you’re at home you shouldn’t open those emails into a bunch of new tabs either.

Low-Tech Is the New High-Tech

One CEO noticed that he got a whole lot of work done while he was flying on an airplane. His solution to decreased productivity? Move out of his office and fly the world in a private jet, touching down only to refuel and say hi to his family.

Well, sort of. Luckily for you, his actual solution was a lot more practical. He designates airplane days and disconnects the network connections from his laptop, turns off his cellphone and basically does everything short of making motor noises with his mouth to pretend he’s flying. Sometimes removing distractions can be a big help.

Of course, you already know that if you want to be productive you shouldn’t go on Facebook. Who knows how many thousands of tabs you’ve opened on this site, killing untold hours of productivity. Sure, it’s not as trendy as Twitter or Instagram, but it’s still tempting to visit since everyone you know, including grandparents, is on there.

However, just because everyone is on Facebook doesn’t mean you have to read everything that they say. Go here to change all of your friends to acquaintances. They won’t know you’ve downgraded them and Facebook will only show you a few of their most popular posts every day instead of all of them.

Get Some Distraction Reduction Assistance

Chances are that even if you do spend too much free time on Facebook, it isn’t the only site that snatches away your work time. The bad news is that you’ll probably never develop the willpower to look away from what your college roommate’s ex-girlfriend ate for lunch today. The good news is that there are tools to help.

For instance, Pocket lets you stow away interesting articles for later, so you’ll at least waste time at home and not at work. RescueTime tries to stop the problem altogether by monitoring your social media time and helping you set limits so you can get more work done. You see? When modern technology gets you down, modern technology has your back.