I was going to make a cheesy pun, but this will have to fondue. 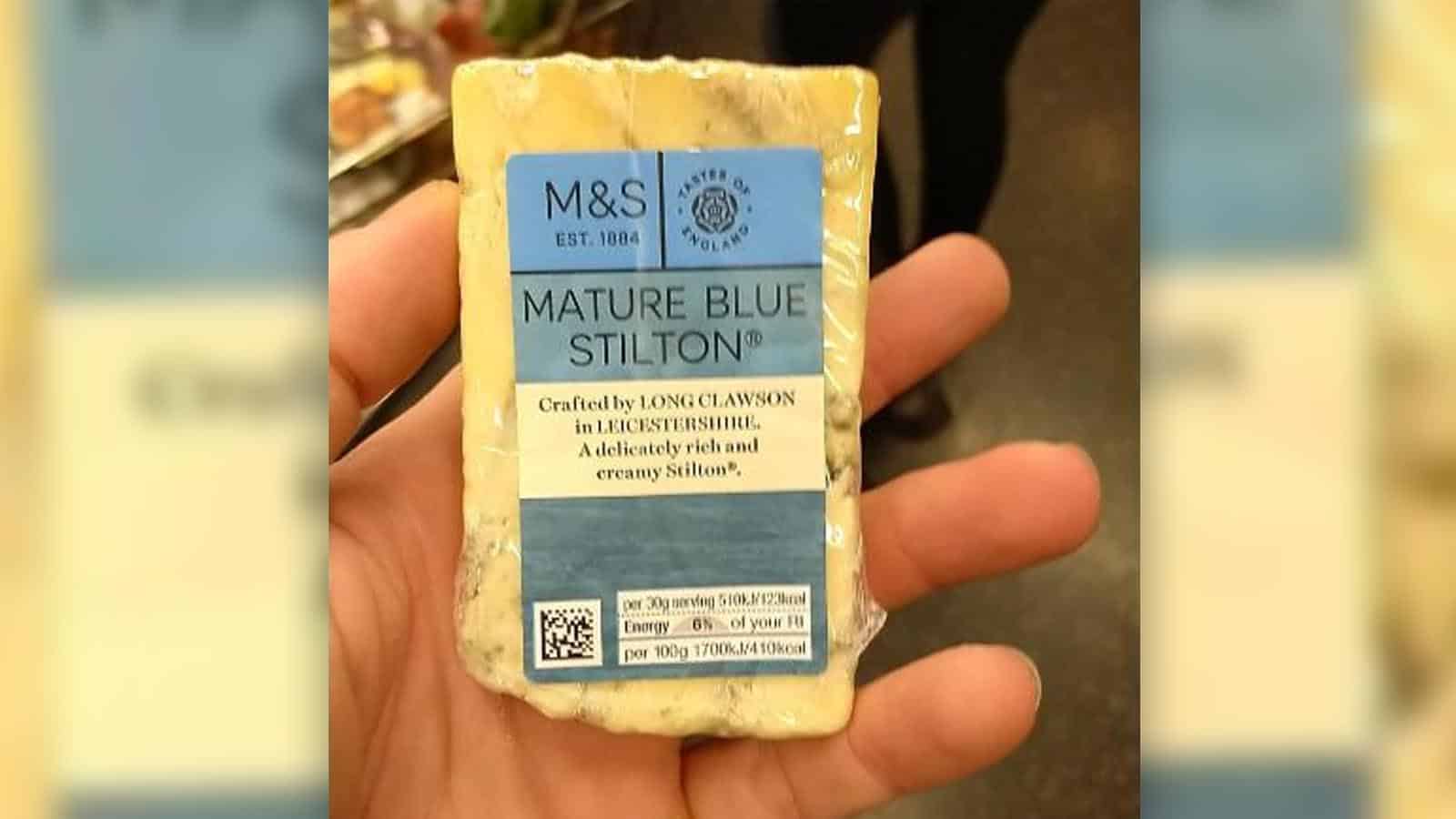 When you think of a criminal getting caught due to fingerprints, you assume they will be found on like a doorknob or weapon or something. This time, however, cheese is to blame. As CNN reports, authorities in Liverpool, northwestern England, used a photo of cheese to identify a drug dealer.

Using an encrypted messaging app called EncroChat that was literally made for criminals, Carl Stewart sent a picture of himself holding some nice cheese. In the picture, you can clearly see his fingertips and parts of his palm.

Well, EncroChat was busted by authorities and they managed to gain access to messages and pictures, including the image above.

“His palm and fingerprints were analysed from this picture and it was established they belonged to Stewart,” says police.

UK authorities first managed to breach EncroChat back in 2016 and has been monitoring communications since then. When the owners, who lived outside of the UK, realized they had been breach by law enforcement, they sent out messages to users encouraging them to toss the specialized phones.

Stewart has been charged with “conspiracy to supply cocaine, heroin, MDMA and ketamine, and to transferring criminal property.”

All because of some nice cheese.