Activision sued over Humvees in previous Call of Duty games

How far is AM General trying to reach into Activision’s pockets? 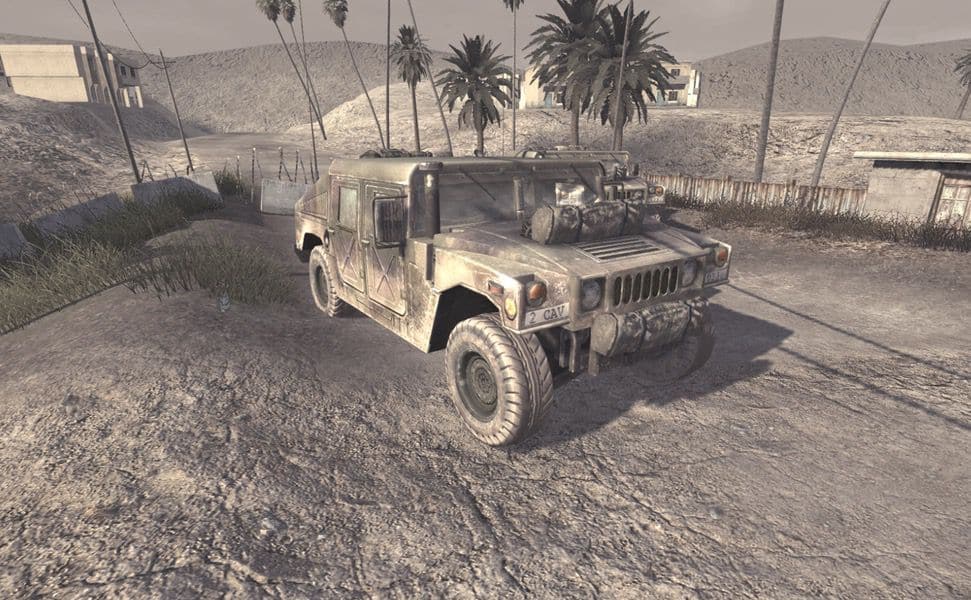 Call of Duty: WW2 went back to the ground with it’s latest release, and it’s been a huge success. Of course, with anybody’s party comes a party pooper, and the pooper is AM General. AM General alleges that Activision’s past Call of Duty: Black Ops 2 and Call of Duty: Ghosts took advantage of the Humvee for success. The vehicle company has officially gone through with the lawsuit “AM General LLC. v. Activision Blizzard, Inc et al“.

The lawsuit was filed on Tuesday, and says that the success of Call of Duty came “only at the expense of AM General and consumers who are decieved into believing that AM General licenses the games and is somehow connected with or involved in the creation of the games.” The Humvee, or “High-Mobility Multipurpose Wheeled Vehicle” has been featured in the series dating all the way back to 2007 with Call of Duty 4: Modern Warfare. The Humvee isn’t featured in this year’s Call of Duty.

The stance that AM General is taking is confusing since the Humvee is used for cover more than a vehicle. Not much driving is available in Call of Duty games, with the exception of the campaign having one driving mission lasting a total of 5 minutes. In comparison, in BattlefielHumveesees are used in almost every game and are driveable in the campaign and multiplayer. Why AM General is going after Activision has a lot of people scratching their heads.