Gun crimes are a growing problem, and if the camera like the one Athena provides can help save lives, the world could become a better place. 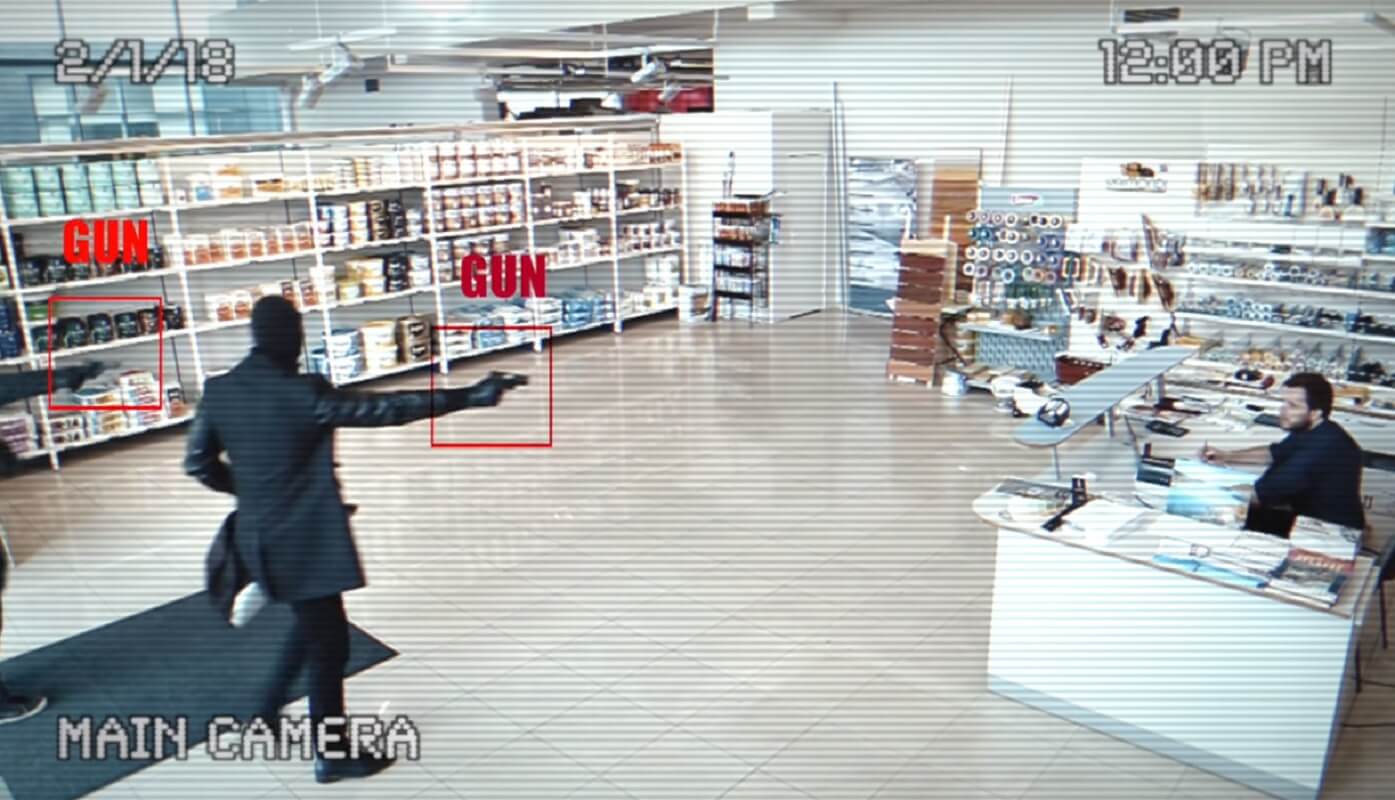 A new camera system from Athena Security uses artificial intelligence and cloud technology to identify guns. The system could be used at businesses and schools to alert authorities.

With the system, once a gun is spotted in the vicinity, it can use the cloud to send that information to those who need it. This could include a business owner or law enforcement. Additionally, it can stream footage of an event through an app, thereby giving police a real-time look at what’s going on and where.

Users also have the option of connecting the camera to other third-party security systems. For example, it could be used to lock doors or stop elevators automatically.

Is anybody using the Athena system?

According to Athena, its camera technology is 99 percent accurate, which, if true, is a big deal. Computer Vision systems often generate false positives. Lisa Falzone, a co-founder of Athena, explains:

We’ve basically perfected that and so we’re already starting to work on fights, knives and other crimes. We expect fights to be done in the next couple months, at least the first version of it.

Athena offers multiple systems at a range of prices. One that includes gun detection, lock, and elevator integration and real-time access is $100 per camera per month.

Gun crimes are a growing problem, and if the camera like the one Athena provides can help save lives, the world could become a better place. In areas where guns can be carried legally, however, I could see how these type of cameras could become problematic.