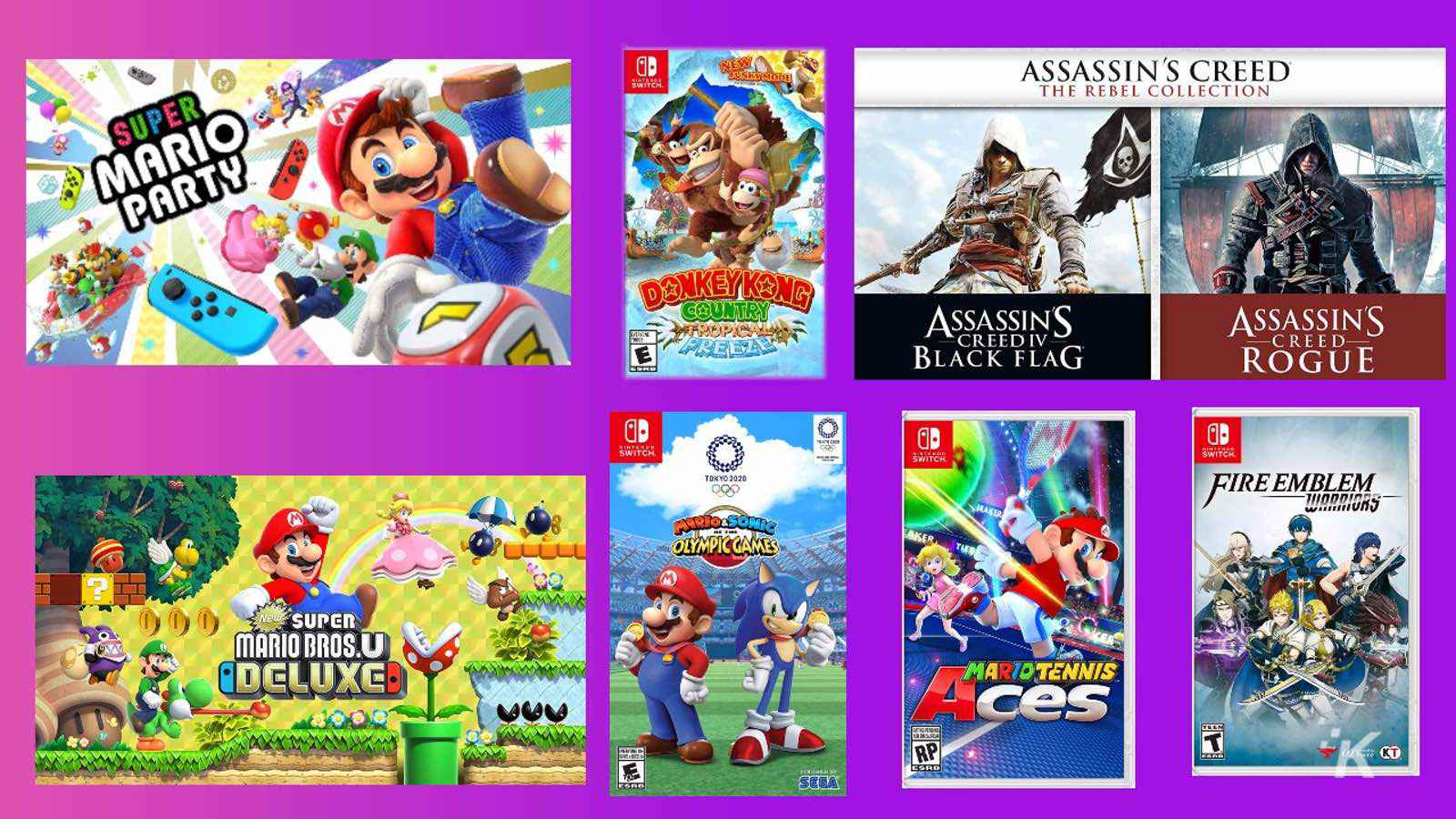 If you own a Nintendo Switch and you’re looking to stock up on some new games, you’re in luck, because Amazon has a TON of games deeply discounted up to 50% today. And we’re not talking about random games that you would never consider buying – we’re talking some major titles here.

With all the shit going on in today’s world, staying home and catching up on Nintendo Switch games you’ve meant to play doesn’t sound like a bad idea. And getting them at 50% makes it that much easier. Either way, it’s up for grabs. Be sure to jump on this before this deal expires. Click the button below for more details.