Amazon is paying its warehouse workers for positive reviews 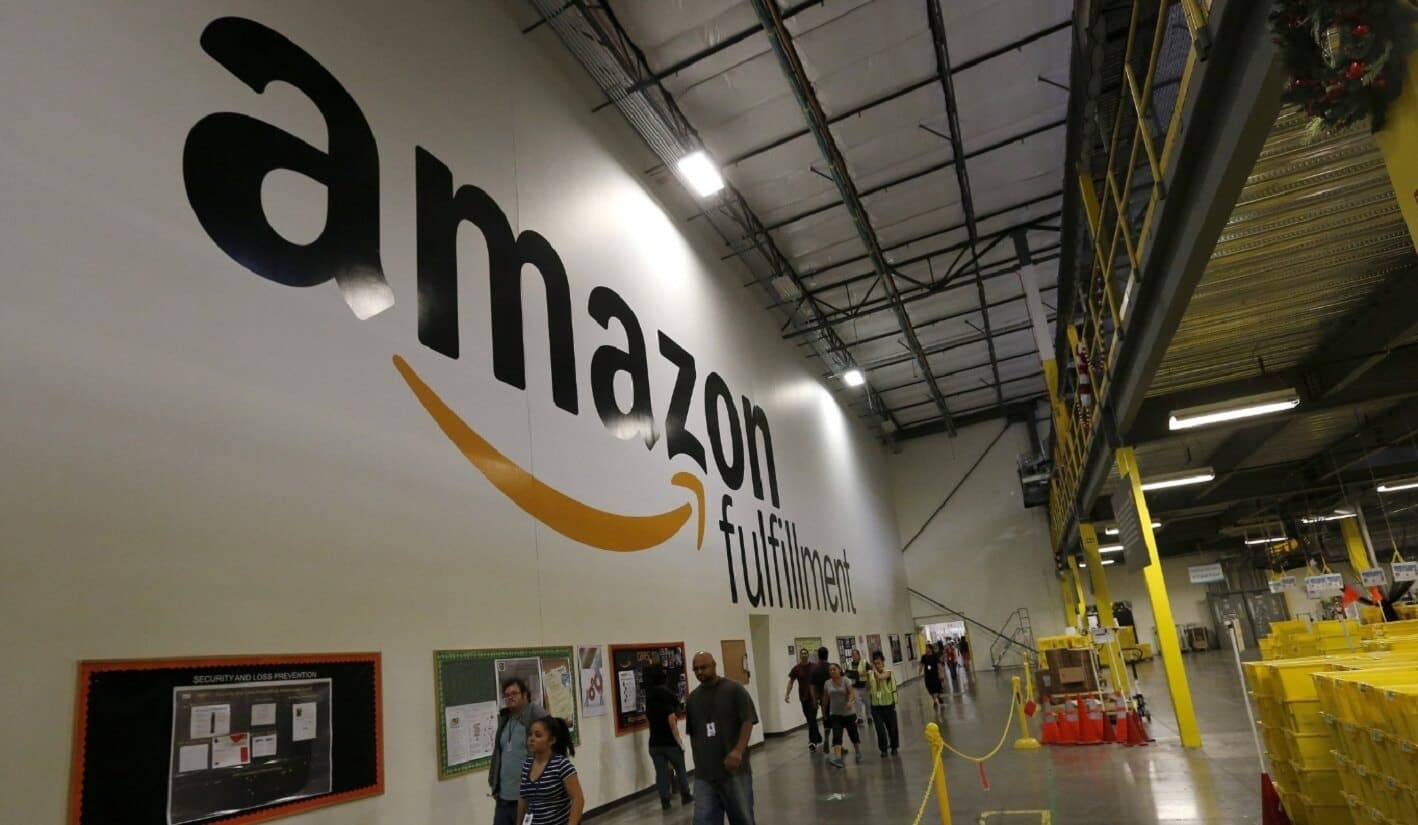 In recent days, as many as 15 Twitter accounts have been discovered from Amazon warehouse employees. Each account reads nearly the same and not surprisingly, offers nothing but praise for the company. It turns out, these folks are being paid to do this (surprise, surprise), according to TechCrunch.

The regurgitated talking points contained in these Twitter accounts include the same biography structure: “(Job titles) @(warehouse shorthand location). (Duration) Amazonian. (2- or 3-item list of things they like.)” All have “FC Ambassador

” in their name. All have links to an Amazon warehouse tour service.

Initially, none of the employees admitted to being paid for these duplicated, celebratory words of praise for big brother. Instead, they said being an ambassador was a “totally optional role.” Alas, that wasn’t the case.

There’s probably nothing illegal about paying employees to do something like this. Still, it might not be ethical. Regardless, now that the genie is out of the bottle, I can’t imagine that anyone would take any of these accounts seriously and view them as nothing more than a weird PR stunt. It’s 2018, internet users are wise to many tricks, so why Amazon thought this was a good idea is beyond me.

Perhaps in the future, Amazon should at least instruct its ambassadors to say different flattering things about the company so that the posts look more genuine.

Wouldn’t you agree? Let us know below.