“I live in the deep countryside, so frankly I’m impressed by anything that runs on electricity.” – Richard Hammond 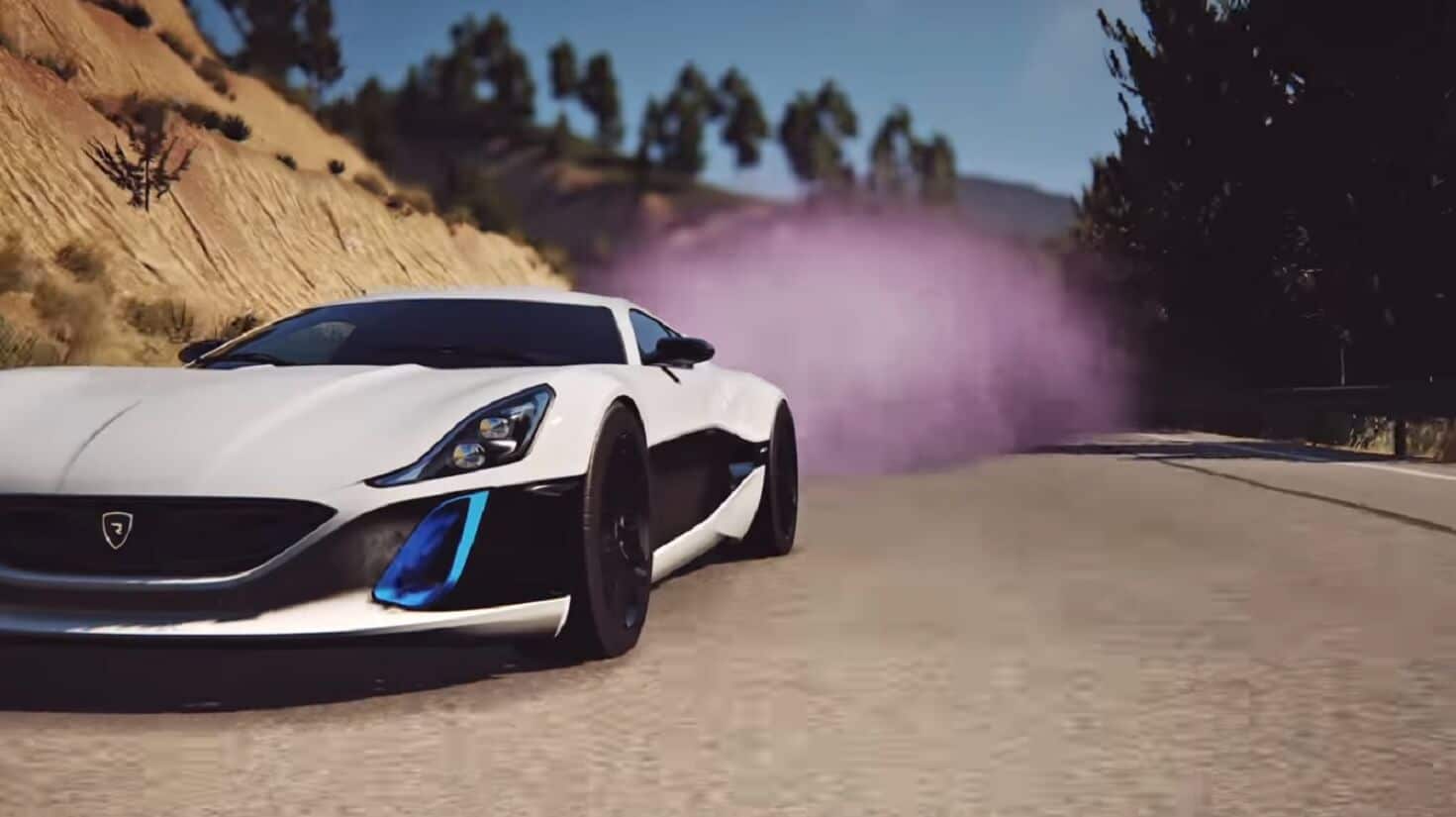 I’m not much of a car guy, but I do love me some Jeremy Clarkson and racing games. Now, gamers will get to combine both of those things, thanks to The Grand Tour Game, which is based on the Amazon Original Series called, you guessed it, The Grand Tour.

From Amazon Game Studio, the episodic adventure will feature Jeremy Clarkson, James May, and Richard Hammond providing “hours of original voice acting” to a game that takes you through the cars and locations featured on the series.

“It’s a video game featuring me, the crashy one, and the slow one. That’s all you need to know,” said Jeremy Clarkson. “If you’ve always wanted to come on the road with us, this is as close as you’ll ever get. Unless you kidnap James and steal his face.”

Gamers will be able to drive the cars featured in season 3 of the show, and there will even be multiplayer, including 4-player splitscreen, which honestly makes so much sense, considering how much of the appeal of the show is driven by the witty trio’s banter.

Obviously, we know very little about the gameplay in The Grand Tour Game, but hopefully, it will be up to par and provide not only a fun gaming experience but a rewarding one, as well. As mentioned, it will be episodic, in that new stories will be added weekly, in conjunction with the show. There is already an Amazon listing for the game, but it is listed as currently unavailable.

What do you think of The Grand Tour Game? Will this game be a hit, or do you expect it to flounder? Let us know below.