Amazon wants you to know that their delivery drones are a real thing and not some pigment of your imagination. Here’s the company latest ad. 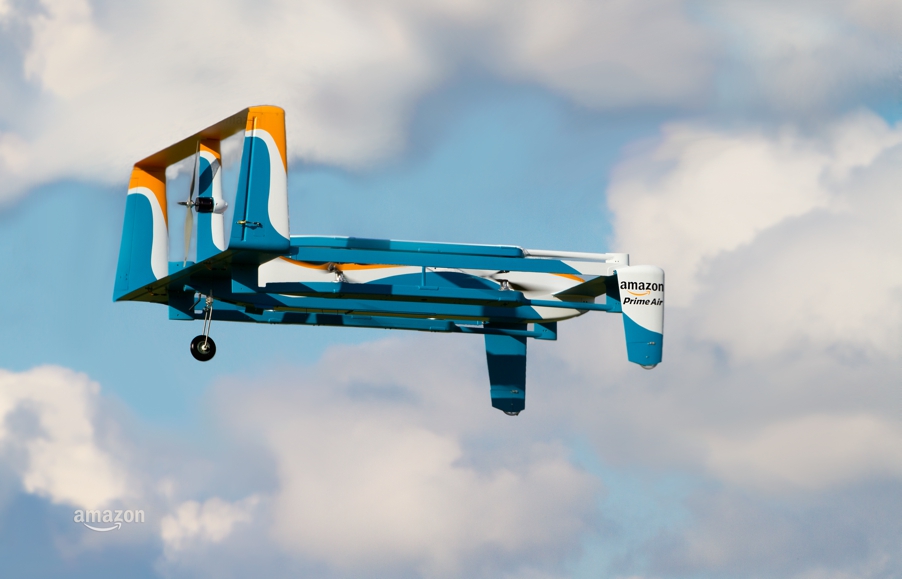 If you’ve doubted the release of Amazon’s delivery drones, the company recently released a new ad featuring former Top Gear host Jeremy Clarkson hinting at the company’s delivery system that aims to drop off your Amazon order in 30 minutes or less.

The company has been testing a number of prototypes, but the one we see in the video above shows us that it’s able to carry payloads of up to five pounds while flying under 400 feet. According to Amazon, the drones are able to fly a distance of up to 15 miles while utilizing “sense and avoid” technology, to help it avoid crashing into things in its way .

Unfortunately, we won’t see these things zipping in the skies above anytime soon, not unless the government authorities give Amazon the thumbs up. The company says, “We will deploy when and where we have the regulatory support needed to safely realize our vision.”