It’s official, Apple is holding its next press event on October 27

Apple is set to unveil some news at its next unveiling on October 27. 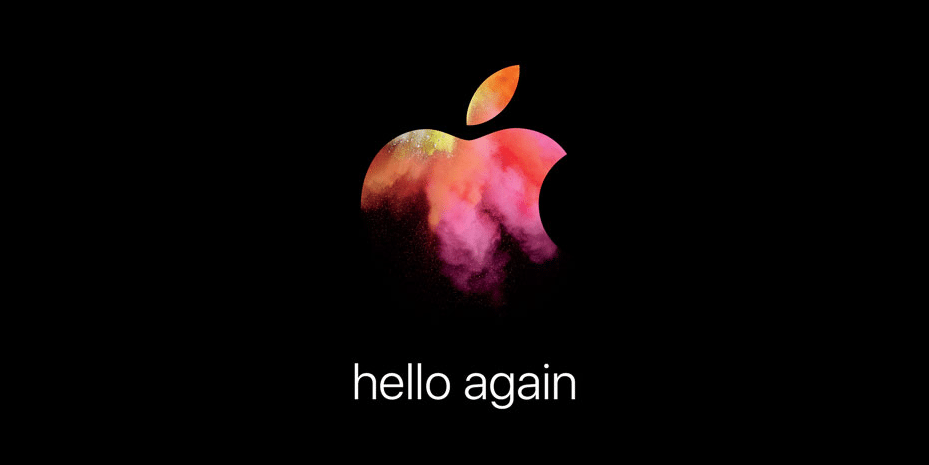 Apple is set to unveil some news at its next unveiling on October 27.

Apple is officially holding a press event scheduled to take place on October 27 and invites to the press have been sent out to journalists covering the event.

Apple isn’t sharing what they’re planning to talk about, naturally, but it’s expected we’ll be hearing a lot about the new Mac lineup. The invite alone kind of hints at it.

Chances are, Apple plans on unveiling a new MacBook Pro with a couple slightly noticeable features. An OLED touchscreen that would sit atop the keyboard along with a dynamic e-ink keyboard. There’s also been rumors of Apple completely nixing USB ports.

At this point, it’s hard to tell. We’ll have to wait until October 27.