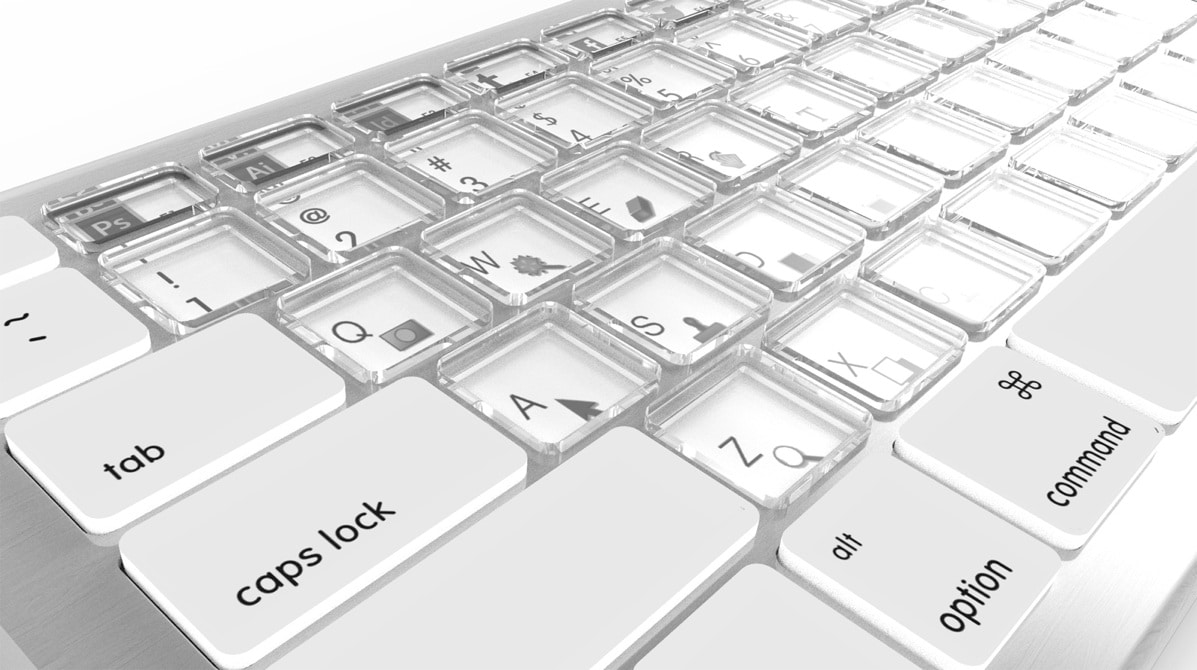 So it seems Apple is working on a new keyboard for its coming MacBook that will feature a dynamic e-ink keyboard, reports The Wall Street Journal.

According to the report, the keyboard will be able to display any alphabet along with an unlimited amount of emojis and special commands. The report mentions Apple plans to roll these out sometime in 2018.

Here’s how Gizmodo breaks down how it works:

The keyboard uses an e-ink display and changes which characters appear on keycaps, depending on which actions are taken. So the idea is that you can quickly have your keyboard set to display characters in any language, as well as application shortcuts.

The company behind this technology, Sonders Design, give us an example of how their technology would work in this GIF below:

Alright, maybe that GIF doesn’t give you the best example of how it works, so here’s a prototype of Sonders E Link keyboard in action:

This sort of technology isn’t anything new. It’s been done before. But there has never been a company to work directly with Apple by incorporating their keyboard right in Apple’s chassis.

Sonders Design plans to release a stand-alone keyboard later this year for $200 for those of you not in the Apple family.

► Gizmodo via The Wall Street Journal