Good, we can finally shut up about this now. 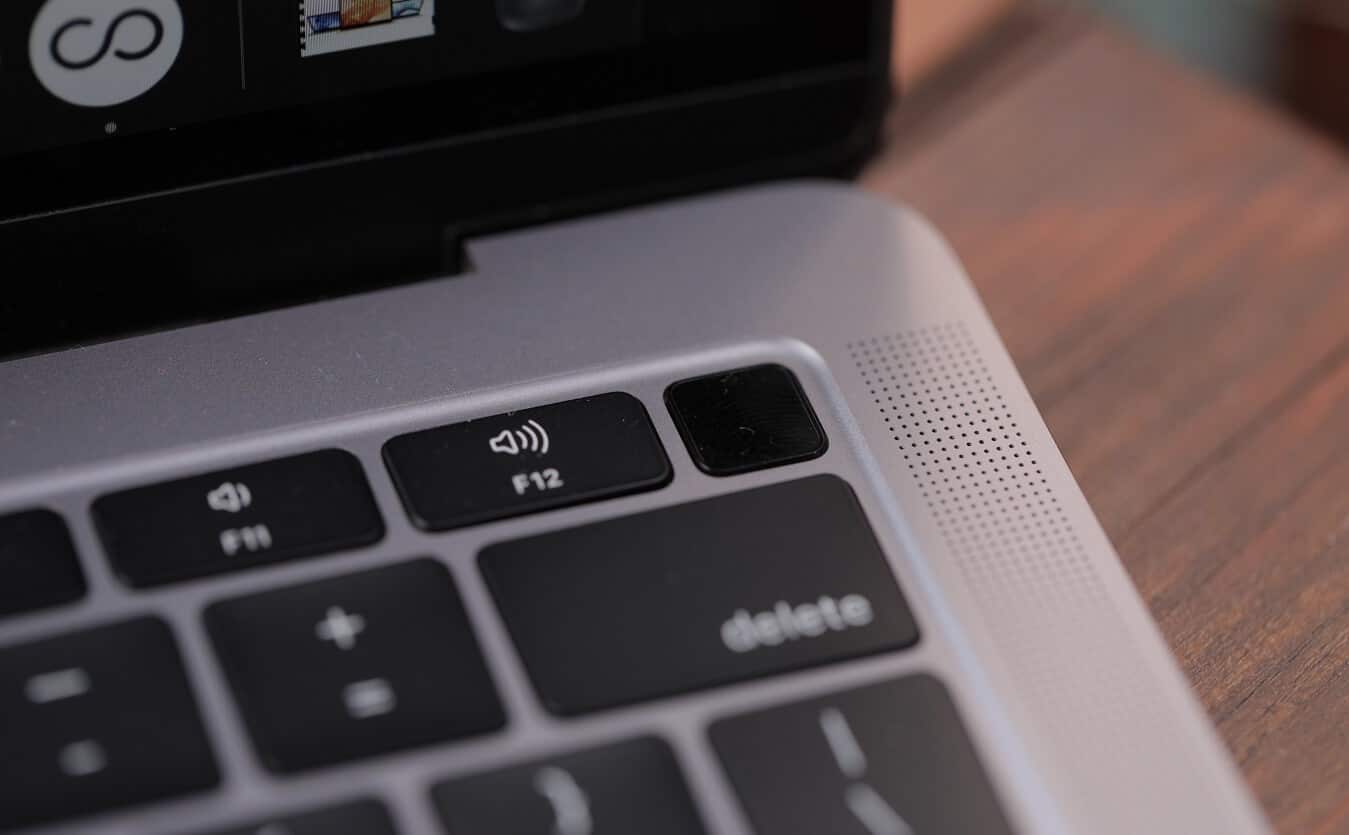 Apple doesn’t want any part of Zoom’s latest Mac security fiasco so they’re distancing themselves by pushing out a silent update that patches up a glaring security flaw in Zoom’s Mac app.

The fix was simple, really. Apple just removed a hidden web server found in the Zoom Mac app. This hidden server allowed anyone with a little technical know-how to turn on a Mac camera via a Zoom link, basically letting anyone watch you from your webcam.

Apple obviously doesn’t want to be associated with the negative press, so they had to step in.

For those of you that haven’t been keeping up with the story, security researcher Jonathan Leitschuh discovered a nasty Zoom vulnerability in Zoom’s Mac app. He posted his findings in a Medium post explaining a crazy zero-day vulnerability that lets any malicious website hack your Mac’s webcam without your permission.

Thankfully all of this has been addressed. Zoom issued a patch on July 10, and now Apple is kicking it one step further with a silent update, which is kind of a big deal for Apple to do publicly. Shows you how serious this vulnerability was – especially when it affects more than four million users.

Glad to see this finally put to bed? Are you a Zoom user? Have any thoughts on this? Let us know down below in the comments or carry the discussion over to our Twitter or Facebook.