Apple’s new iOS 9 comes packed with new security measures, including a six-digit passcode requirement which can be quite a pain for non-TouchID users. 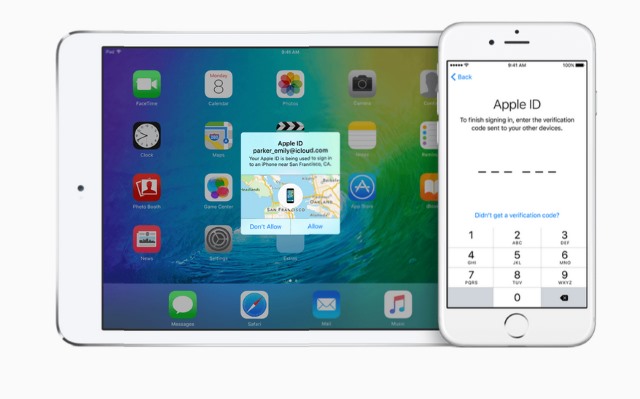 Apple’s Worldwide Developers Conference this year came with very few surprises—a new OS X, iOS 9, Apple Pay in the UK and watchOS 2. Even the ‘one more thing’ tease was too obvious with the introduction of Apple Music, the company’s new music streaming service.

No one, however, expected the iOS passcode to become more irritating by requiring 6 digits.

It’s the smallest of things that people always like to moan about nowadays. In fact, I will join this first world problem revolution and say it—yep, the six-digit passcode is annoying.

At WWDC, Apple placed strong emphasis on security, claiming that their users’ privacy is up their pecking order. I respect that, and truly hope this is true; we have all heard about Apple’s former disregard for privacy when using location tracking services. 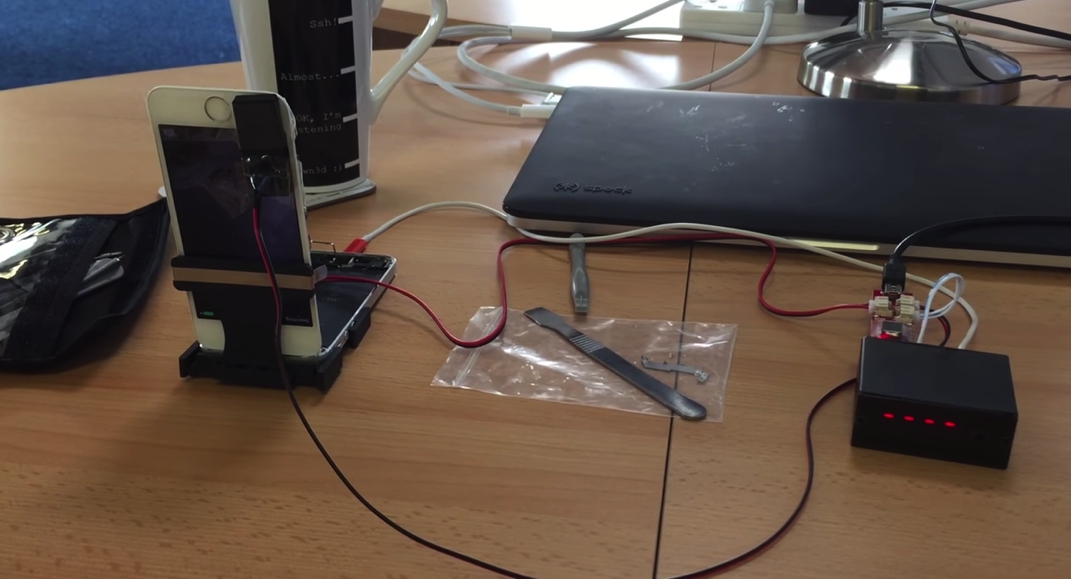 Regardless, six-digit passcodes will be an even greater hassle than four-digit ones. TouchID has always been the better and faster security measure that makes everyone forget about unlocking a device. This makes one wonder if Apple’s six-digit passcodes come as a double-edged sword. It’s true that six-digits are more secure, but also more annoying, which makes TouchID feel even more of a breeze, thereby making the user more keen to buy the latest iOS devices.