It’s that time of the month again where Xbox unloads a slew of free games to Xbox Live Gold members. And surprisingly, Xbox picked some goodies. 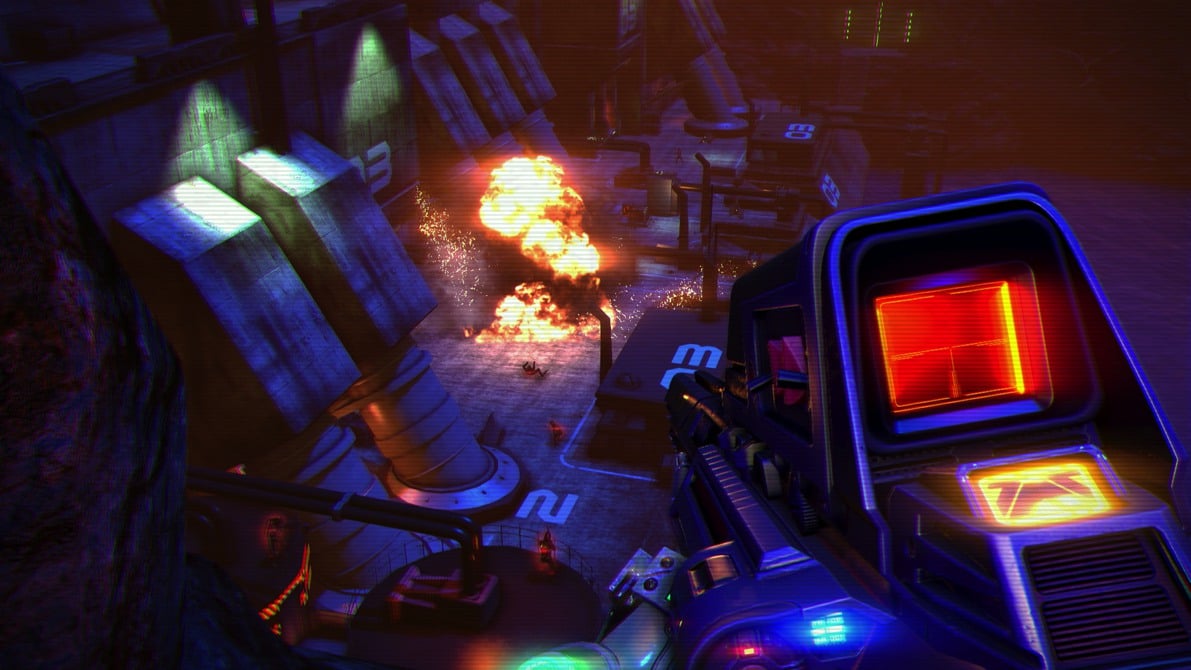 It’s that time of the month again where Xbox unloads a slew of free games to Xbox Live Gold members. And surprisingly, Xbox picked some goodies.

If you’re an Xbox Live Gold member, you’ve surely been cashing in on all the free and awesome games you’ve been getting each month, right?

Xbox was on a solid roll until the last few months, where they’ve offered up some questionable titles to appease the Gold Members. Now, it’s a bit silly to complain about free, but there’s certainly no fault in getting hyped as all hell over some good free stuff. Fortunately, November is the latter with a whole bunch of awesome. Let’s take a look! 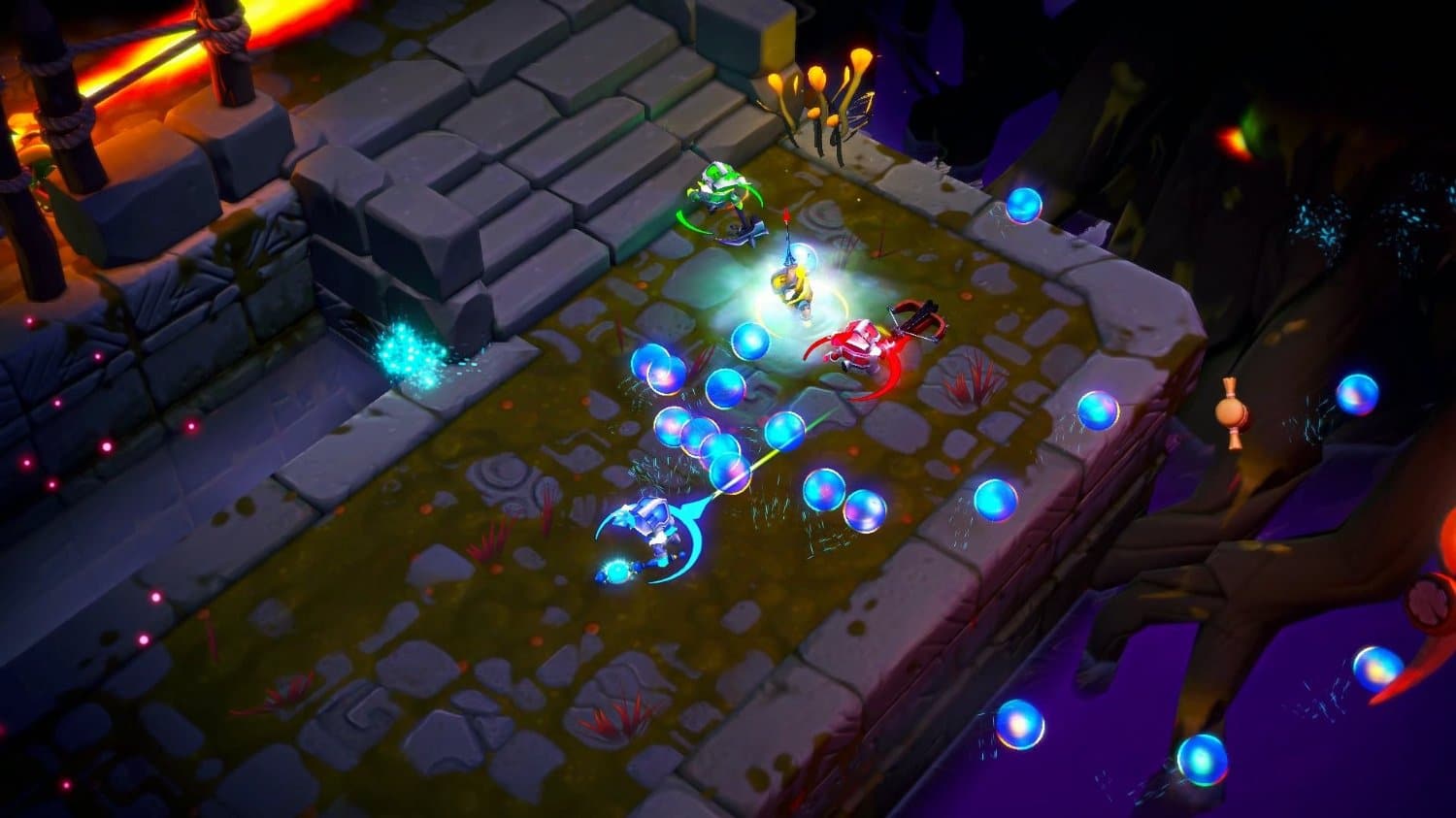 Heavily inspired by heavy metal and Gauntlet, this four player co-op adventure game lets you battle all sorts of enemies and craziness in a colorful fantasy world. It’s probably the weakest game in the line-up, but that says a lot about the quality of every other game this month. 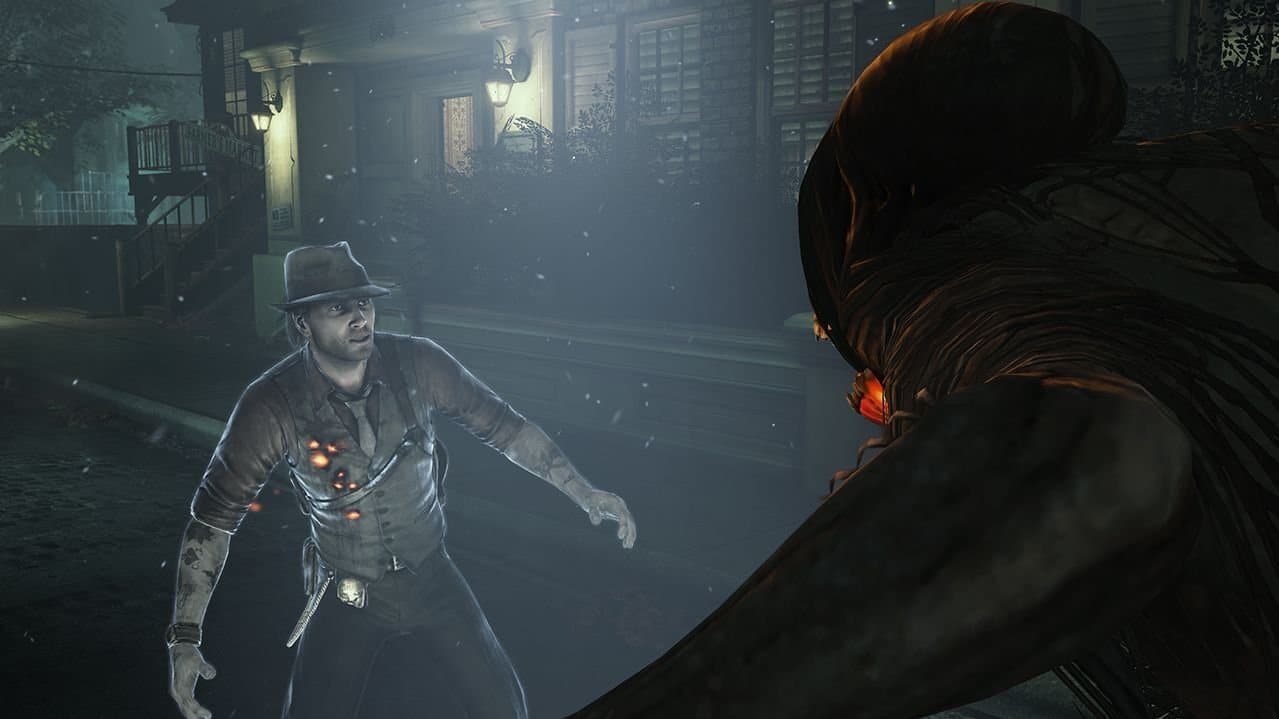 A game that didn’t actually get the respect it deserved, Murdered: Soul Suspect is one part The Frighteners and another part LA Noire. Detective Ronan O’Connor has got a problem, he’s got a weird affinity for fedoras and he was murdered. Fortunately, you can help him solve one of these issues by using Ronan’s ghost-detective magic powers to solve cases that will lead to figuring out who helped him shuffle off the mortal coil. It’s a good game with a decent story but beware for the killer slow start.

November 1-15 features The Secret of Monkey Island: Special Edition on Xbox 360 and Xbox One 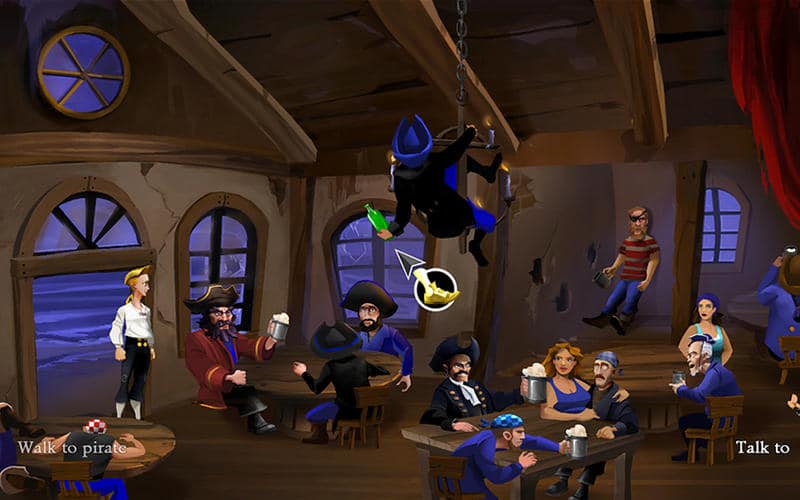 ‘Member when Tim Schafer made games that had a heart and soul? I do. The entire Monkey Island series, including the super odd PS3 game were all great stories with fun gameplay and enjoyable puzzles. The Secret of Monkey Island: Special Edition shows off the special revamped graphics that are a vast improvement to the old VGA-styled graphics of PC’s yesteryear. The biggest improvement here had to be the serviceable interface, the old version was, well, pretty rough.

Many games have tried to capture the amazing atmosphere of the full-on 80’s neon-filled vision of the future, but most games end up feeling completely forced. Blood Dragon is the rare example of getting gameplay, storytelling, and atmosphere right with the theme. A side-story to the Far Cry 3 campaign, you fight off cybernetically enhanced bad guys and crazy cyber-beasts like the Blood Dragons. It’s goofy as hell and filled with pop culture and 80’s action film tropes. If you don’t enjoy this game, you may need to check your pulse.

All in all, as I said before, this is a solid line-up for Games With Gold in November. The two Xbox One games are good but I think there’s a lot more fun to be had with the cross compatible Xbox 360 games. If you’re in need of an Xbox Live Gold membership, you can find them here and here (which is $10 bucks cheaper).