Some people like winding down on their Sunday nights. Not this guy, he translated the The Big Lebowski movie into emoji in this series of tweets 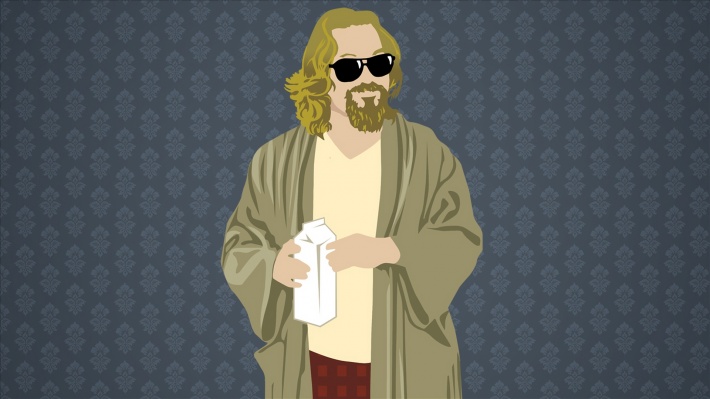 Ever felt the need to transcribe one of your favorite movies into emoji? Yea, me neither, but apparently some guy decided that’s how he would spend his Sunday night.

Matt Haughey, a die-hard Big Lebowski fan took the liberty of translating the cult classic movie into a series of tweets filled with an elaborate emoji translation.

If you have seen the movie a million times like I have, then it’s pretty easy to follow along. If you haven’t seen the movie, then you should seriously stop what you’re doing and watch it now. It’s that good.

In the meantime, check out Haughey’s version in this series of tweets below:

You can also find an easier-to-read version here on Github.