$3 million up in smoke: Breaking down Boston’s Fourth of July

How do you blow up millions in 1,800 seconds? This infographic shows just what goes into Boston’s Fourth of July celebration. 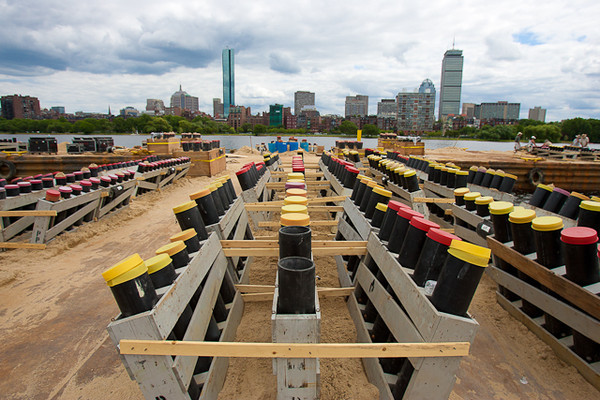 This year marks the 40th anniversary of the Boston Pops Fireworks Spectacular on the Esplanade here in Boston. This infographic from Boston Magazine gives you a behind-the-scenes view on what it takes to throw this larger-than-life celebration. 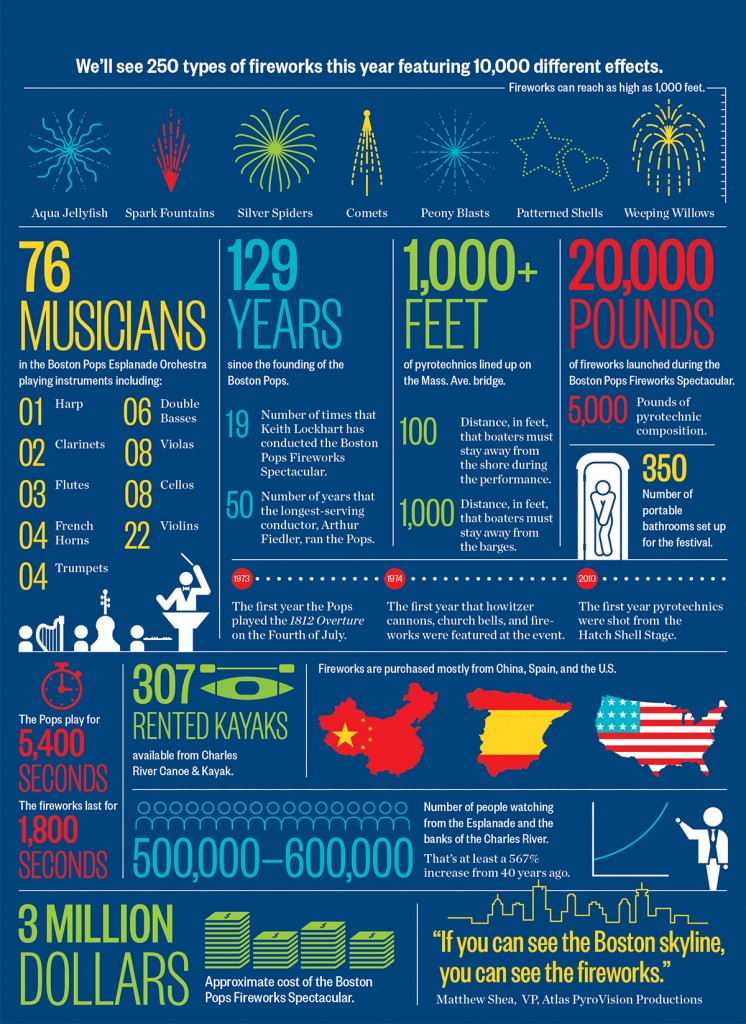 Let’s put patriotism aside for a moment, in favour of reason: I love fireworks just as much as the next guy, but is this really the best use of the city’s resources? Are 1,800 seconds of oohs and ahhs truly worth $3 million?

A better way to celebrate the Fourth of July would be to spend less on fireworks, and more on some practical infrastructure improvements, like fixing potholes. Anyone who’s driven in Boston will agree with me.