The butt that lived, Blizzard’s Overwatch character Tracer is given a surprising new pose

There’s always a chance at redemption, and Blizzard’s Overwatch character Tracer just got one. 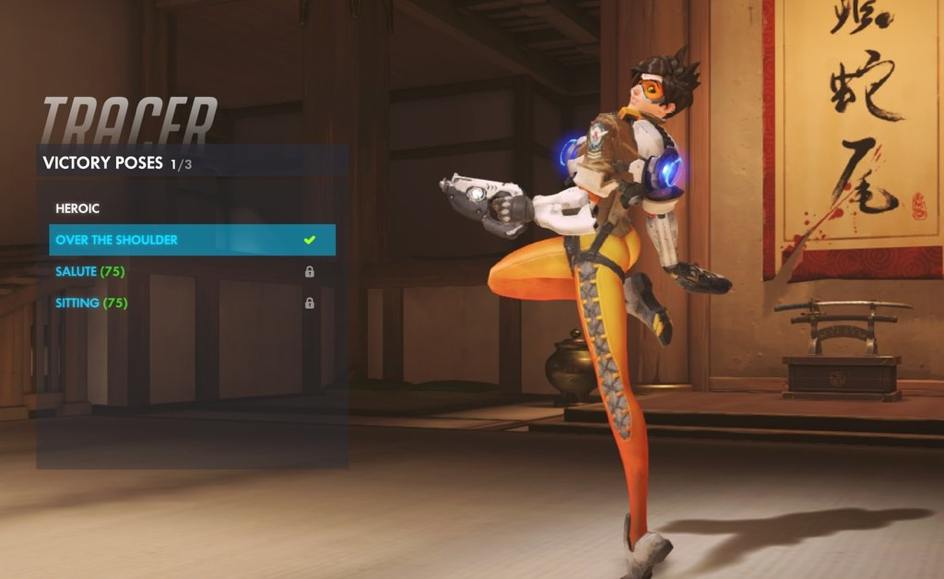 There’s always a chance at redemption, and Blizzard’s Overwatch character Tracer just got one.

You may already be familiar with the controversy around Blizzard’s Overwatch. Someone complained that the character, Tracer, had a winning pose that was overly sexual. Blizzard agreed and told said fan that they’d change it.

Extreme social justice groups celebrated, others got upset, stuff got crazy. I agreed that it didn’t fit the character but disagreed with the way it was handled as there was a public apology. 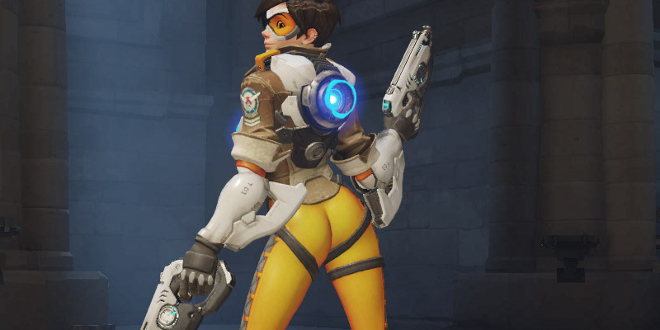 Tracer’s new pose certainly shows off her ass-ets, but also does it in a tasteful and playful way that fits the character. Indeed, this new pose is reminiscent of the pin-up girls of old. It’s apparent that while Blizzard seemed remorseful about the original pose. They still wanted to use an over the shoulder pose for Tracer. Somehow, they actually improved on the original pose with one that includes the personality of the character without taking away the allure of, well, her butt. 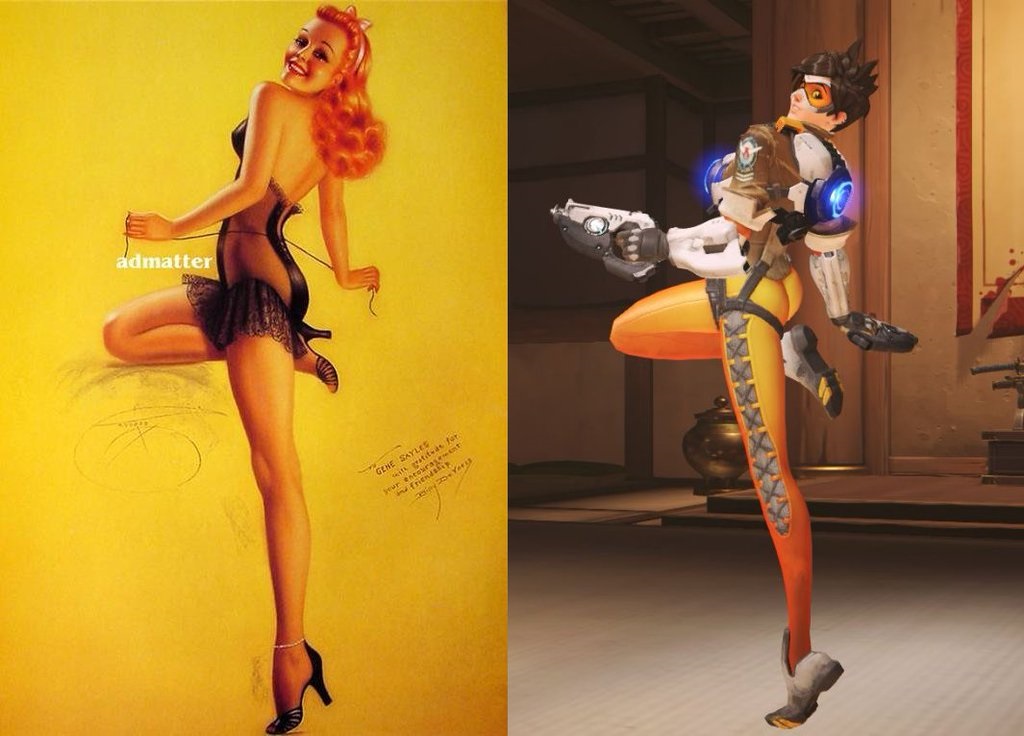 I reached out to twitter to get a few comments and got responses back from a self-titled “nobody” and the video game industries “guy on the couch,” both cool people.

@Agentxk @kylegaddo cant say it’s better but i like it, smexy. There was NOTHING wrong with the previous pose, IMHO. pic.twitter.com/7GE78ucbRh

@Agentxk it has more personality than the other one, but i’m literally indifferent to the whole thing :V

As much flack as Blizzard got over the original controversy, I really think they deserve a nod for taking the right measures to handle this correctly. In the end, they turned around and made those that really got riled up look silly for overreacting and also put the fringe extremists on both sides of the fence in their places. It goes to show that while initially handled pretty poorly, sometimes you have to give a dev a chance to actually show their river card before you count them out.

Still, there are people out there that are still upset. Looking at Overwatch’s twitter page still shows a bunch of people bashing Blizzard for “caving to SJW pressure” which is kind of silly when you actually look at both poses together. Other still are now saying that this could have been somewhat of an elaborate PR stunt as well. It’s certainly a little believable.

Hopefully butt-gate can come to an end and we can move onto the next big dramatic story in the video game industry.

Overwatch comes out May 24th, preorder it now for PC, PS4 or XBOX One.