Clover, The “Uber of Strippers” 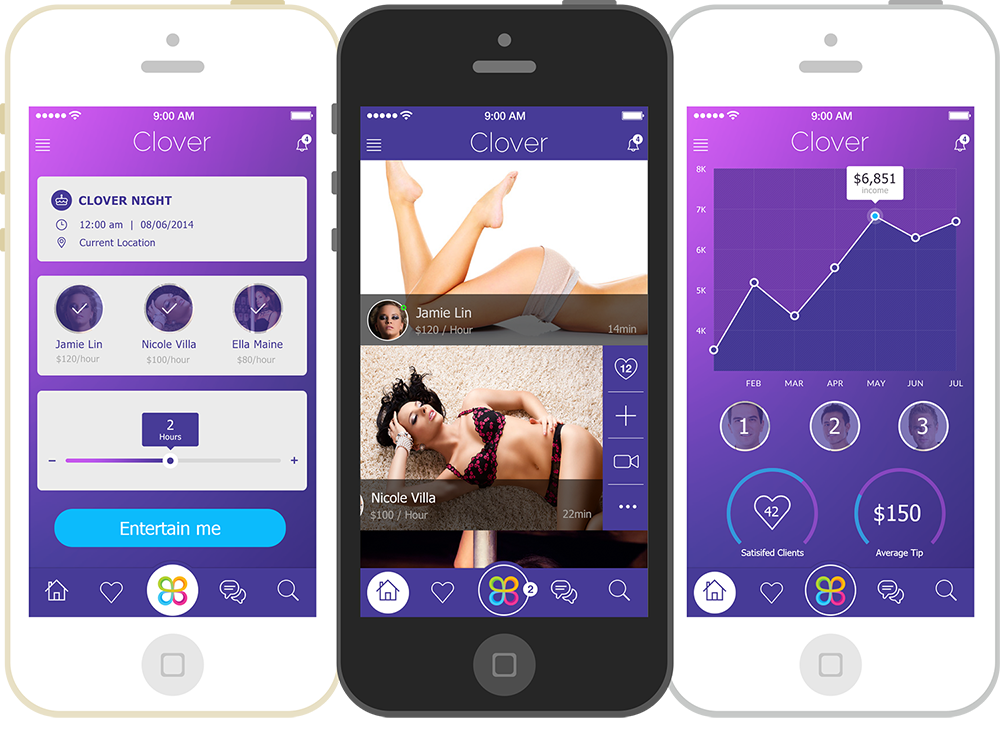 Clover, the mobile app for On-Delivery Adult Entertainment will allow you the ability to easily order yourself a male or female stripper right to your front door. The first city of choice for this disruptive technology? Yes, it makes total sense to me that beta and a grassroots launch is happening right here in Boston. Sorry to the residents and tourists of Las Vegas, Nevada but Boston is taking yet another first. 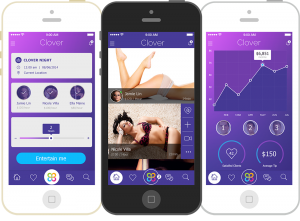 The founders of Clover, are rumored to be graduates of a university here in the Greater Boston Area and, according to sources over at BostInno, want to remain anonymous for the time being. Speculation over whether this choice has something to do with the backlash that they might receive within legalities of the Commonwealth of Massachusetts has been brought into question. Or perhaps Clover’s founders don’t want their wives, girlfriends, husbands, fiancés and parents to know that they are on their way to becoming digital versions of Larry Flynt. Lastly, this choice is a really smart public relations move should Clover really become the “Uber of strippers.”

In a reverse case of you don’t know what you got until its gone, I admittedly never realized how badly I needed on-demand car service until I began using Uber. Now, I use Uber almost daily. Will Clover have the same affect? The founders can only hope there are that many bachelor/bachelorette parties to prove it so. No one likes to see hard-work fail.

A few weeks back, I was being a good bridesmaid and was helping to plan a bachlorette party. The idea of either stopping at a male revue and/or hiring a private male stripper to join us on our party bus was a huge topic of debate. How would we know if we hired an attractive stripper? Was his price tag a fair amount for his twerk? Not having concrete answers to these questions left us with no guarantees. There were no stops at a male revue and no stripper on our party bus. I’m reminded of that episode of Friends’ where Rachel and Monica decided very last minute to hire a washed up stripper played by the not so handsome, Danny DeVito, in order to spice up Phoebe’s tame bachelorette party. 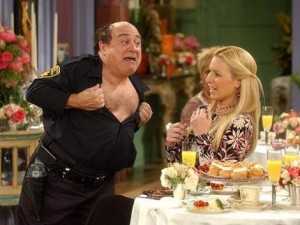