These were the most commonly used passwords of 2015

The 2015 list of the most commonly used passwords demonstrates the importance of keeping names, simple numeric patterns, sports and swear words out of your passwords. 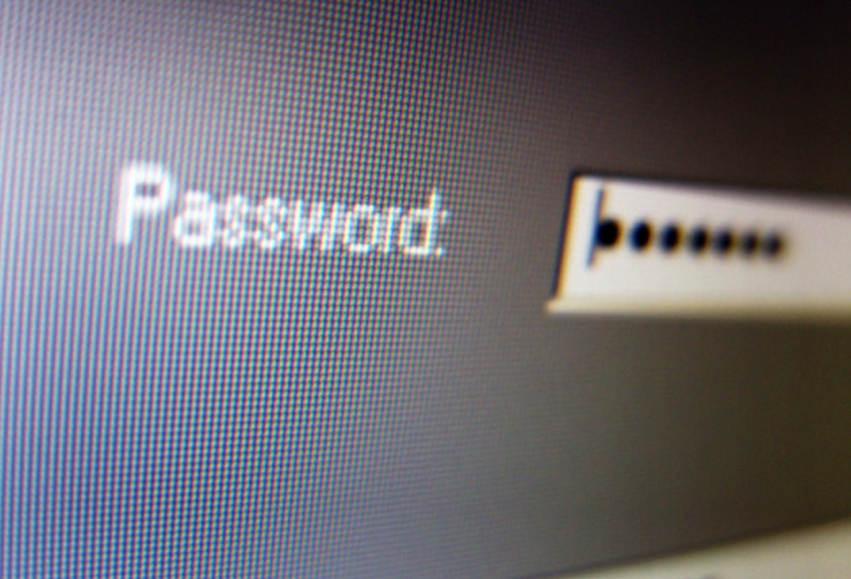 The 2015 list of the most commonly used passwords demonstrates the importance of keeping names, simple numeric patterns, sports and swear words out of your passwords.

Another year, the same old password. Honestly, It’s 2016 folks and if you’re using “123456” or something as simple “password”as your password, log off immediately and change it. Seriously, do that now.

SplashData just released its annual list of the most commonly used passwords throughout the last twelve months, and surprisingly, some of the passwords on the list are so basic that it literally makes me lose faith in humanity.

The company dug their way through millions of stolen passwords and sorted them in order of popularity. Things such as “111111” and “baseball” appear on the list, along with other credentials that would leave any security professional shaking their head in disappointment.

Don’t believe me? Check out the list of most commonly used passwords below and judge for yourself:

Looking at 2013 and 2014‘s reports, it show that we haven’t evolved much when it comes to passwords.

Moral of the story: when creating a password, use something unique that incorporates numbers, capitalization, and definitely something not on this list. If you’re having trouble, there’s a wealth of apps and services that generate heavily encrypted passwords for you. Some of them even store them all for you so you never have to remember them.