Want to get your inspector gadget on? The Arduino board has your name written all over it. See all the cool things you can do with it.

There’s nothing quite like the experience of tinkering with gadgets. Taking them apart, repairing them, assembling them, or programming them to do something unique — it’s all fun and interesting.

But not everyone can experience the fun that comes along with tinkering: Many electronics — especially internal hardware — can be confusing and difficult to wrap your head around.

If only there was something that could make the entire process simpler: something universal and easy enough for a layman to use. And believe it or not, there is. It’s called the Arduino board, and it’s a programmable logic controller.

A logic controller is essentially a mainboard that can be programmed to handle the important functions of any device. If you’re into computers, you might think of it as a mini-motherboard. Every gadget from a garage door opener to a TV remote has a logic controller of some kind embedded within.

The Arduino is an open-source, customizable board that you can do pretty much anything with. If you’ve ever had some idea for a tech device or gadget of your own, the Arduino is a great place to start.

Here’s what you can do with the Arduino

Similar to the tiny, programmable Raspberry Pi device, the Arduino is a small board that you can use to interact with motors, sensors, lights, other electronics and more. You can take one of these bad boys, program it as necessary and use it to build just about anything: custom tablets or smartphones, touchscreen TVs or workstations, flying drones or remote control vehicles, and more.

Instead of trying to list all the different things you can do with the Arduino, we’ll walk you through a few of its cool, tangible applications. Here are some of our favorite Arduino projects. 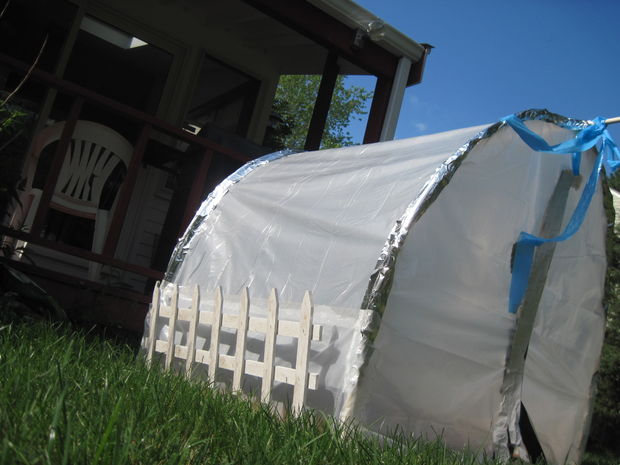 A resourceful developer named Clover built her own automated greenhouse using Arduino. The board controls a self-regulated watering and temperature system that constantly monitors the plants inside her greenhouse and carries out the necessary actions.

Because she lives in New England and travels a lot, she needs a smart system to keep her plants watered and alive during the cold winter months.

The best part? She shared her work — and her downloadable plans — via Instructables so that anyone can follow suit. If you’re skilled enough, you can even modify her plans to make a more advanced greenhouse for yourself.

Set up a smart home 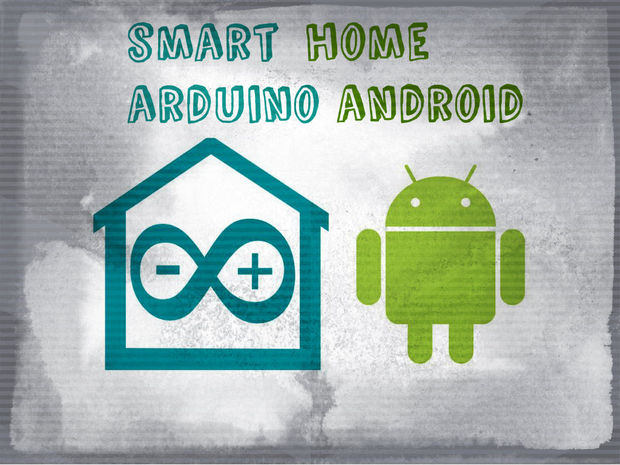 There are already lots of devices that allow you to set up a smart home, such as the Wink home hub, NEST learning thermostat and more. There are even apps that let you lock your doors from your phone — provided you install the appropriate lock.

The Arduino can be used to set up home automation and create a custom smart home. You don’t necessarily have to use the products on store shelves. Want to know how to set it all up? Check out the Instructables project.

You’ve heard of computers that play chess. This Instructables project — which you can build yourself — explains how to create a robot that is capable of doing the same. Naturally, it’s powered by Arduino.

Through the use of an extra servo, magnets and the Arduino, the robot can discern the location of each piece on the board and correctly make a move.

The sheer adaptability of the project is what’s amazing: If adapted properly the same system could be used for other things like moving a water nozzle to provide moisture to plants, or pressing buttons on a physical control panel.

This next project is definitely unique. It’s called the BakerTweet, and it allows bakers to let customers know when there’s fresh bread and goodies through automated tweets. Powered by an Arduino, the device allows the baker to choose what type of bread was just made — via a dial — and then tweet the information to the public.

Naturally, customers will see the tweet and can head on over to the bakery for the fresh goods.

You could take this project one step further to create an automated tweeting bot of any kind. You could set up one that tweets about the weather, sports scores or something else entirely.

Whether you need to tweet, play chess or lock your house, the Arduino board and futuristic gadgets have it covered.