A man with a hankering for a common side dish is awash with backers on crowdfunding platform, Kickstarter. 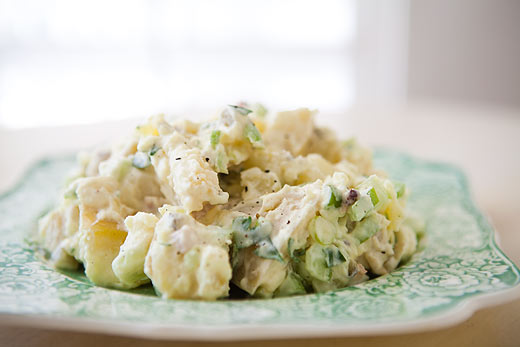 How did it come about? “This morning I was just hoping I would get the opportunity to make a potato salad,” Zack “Danger” Brown told CNET.

Can we take Kickstarter seriously after this?

How did this project qualify? And what kind of shitstorm of oddities are we going to start seeing on Kickstarter, now that this has been plopped all over mainstream media?

Don’t get me wrong, I find this as funny as the next guy, but I don’t think it’s an appropriate use of crowdfunding – especially when so many important innovations struggle to meet their funding goals.

That said, I do have a hankering for some homemade coleslaw…