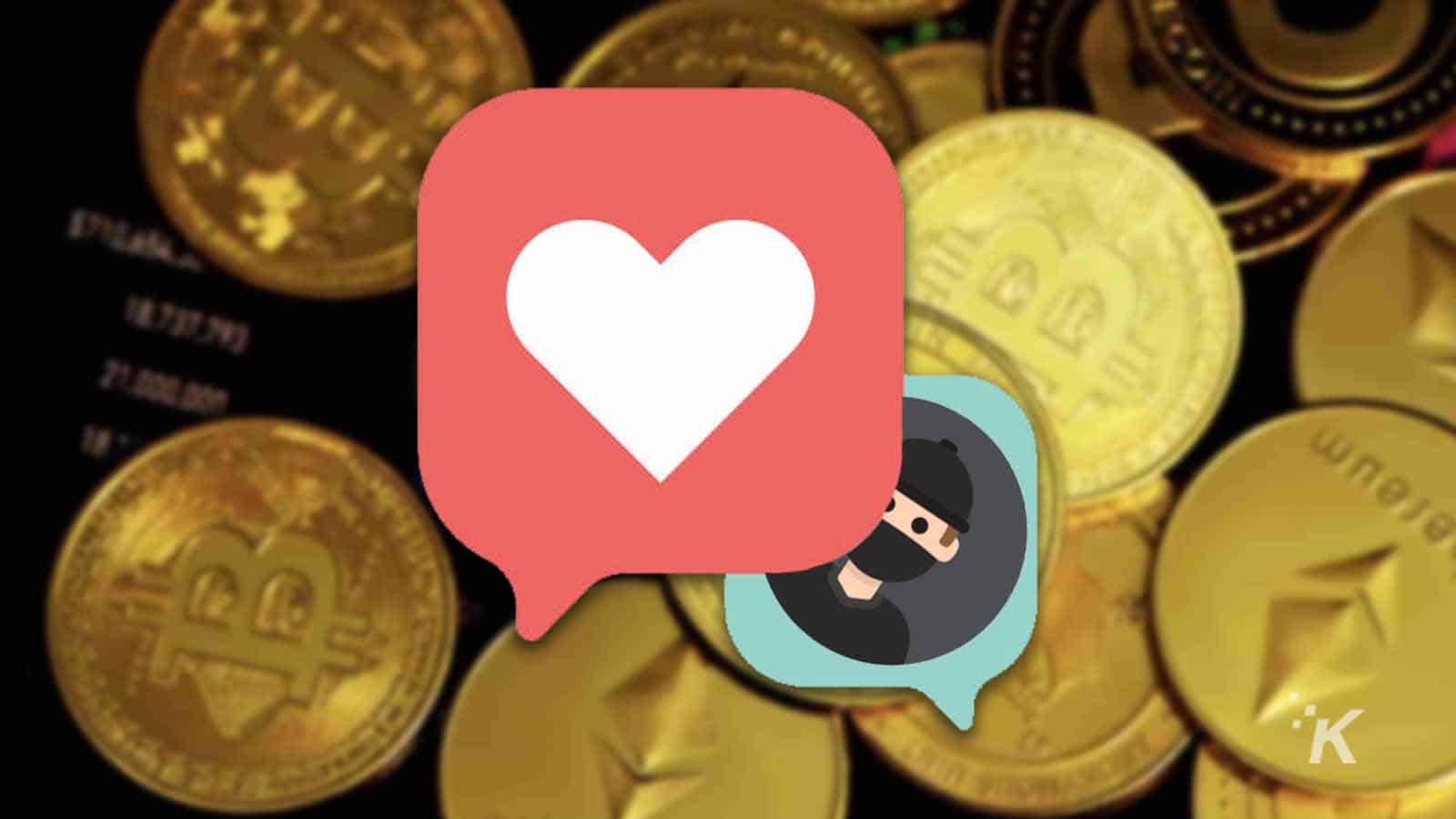 Internet scams are evolving and online dating sites have become a prime medium for scammers. Now, cryptocurrency’s surging popularity has led to a rise in cryptocurrency scams on those dating platforms.

One Denver, Colorado man recently lost $1.6 million out of his retirement fund to a scam on the popular dating platform, Hinge. Another Hinge user had more than $300,000 in Bitcoin stolen from her in a similar scam.

Cryptocurrency continues to be a hot topic. At the same time, it remains extremely mysterious and confusing for most people. And that makes it an ideal method for scammers to steal money.

By acting flirty and interested, scammers can gain unsuspecting people’s trust. Then, they pretend to educate that person about all the money they could make by investing in cryptocurrency. All the while, funneling that person’s money to their own accounts.

Scams like this were basically inevitable with the rise in the popularity of cryptocurrency. As long as there are means for people to take advantage of one another, someone will use them.

If you spend any time on dating sites, it’s probably wise to just keep your personal finances completely out of the picture. If they try to get you to invest in cryptocurrency while on a dating app, treat it like a scam. Because it probably is.