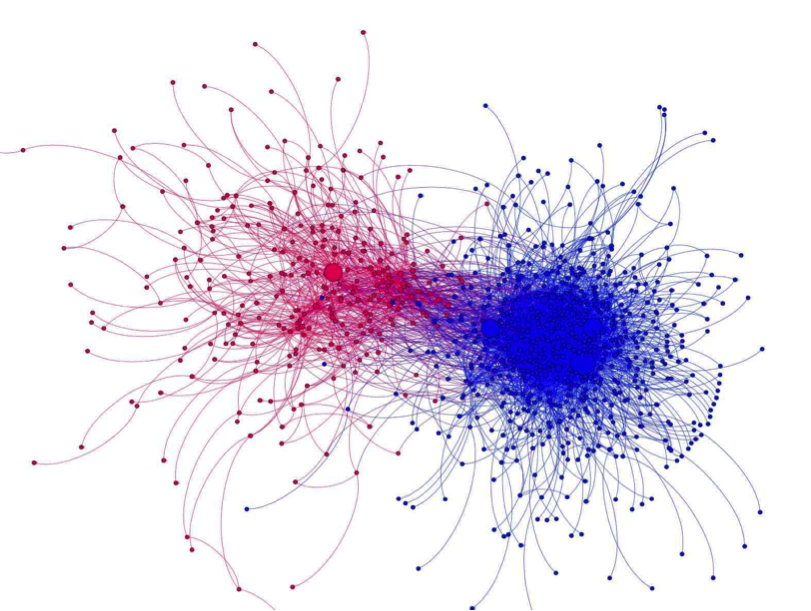 The Thanksgiving Recipes Googled in Every State

“Like many other readers, we were fascinated by the 50-dishes-for-50-states Thanksgiving mega-menu that our colleagues in the Food section recently produced. The piece – and the many reactions to it – got us wondering what a democratic version of the project might look like.”

“After prosecutor Robert McCulloch announced the Ferguson grand jury’s decision not to indict Officer Darren Wilson for the shooting of Michael Brown, a night of clashes between police and protesters produced burning police cars, blocked highways, and automatic gunfire.”

All Eyes on Apple as Google Search Deal Expires Next Year

“Mozilla’s decision last week to replace Google with Yahoo as the default search engine for the Firefox browser in the U.S. was a nice little score for Yahoo CEO Marissa Mayer. But among companies still wringing billions of dollars a year from search ads, all eyes are on the upcoming expiration of the only search distribution deal that matters anymore: Apple’s Safari Web browser.”

“If you’re old and no longer in touch with your high school buddies, there’s one obvious problem with coming home for the holidays: You don’t know where to buy drugs anymore. Fear not. We can get through this, together. Finding drugs in a place where you have no networks is a skill.”

Mark Cuban made billions from an open internet. Now he wants to kill it

“Over the last few weeks, billionaire and former tech executive Mark Cuban has become increasingly vocal on the subject of net neutrality. In an interview with The Washington Post yesterday, Cuban said that he was in favor of creating “fast lanes” on the internet that would ensure the quality of certain services.”

The Big Future: What comes after texting?

“How do we want to communicate with each other? This week’s Big Future looks at chat tools, from WhatsApp to the Star Trek communicator.”