Dudes are at PAX East are being creeps to women in cosplay and it needs to stop. 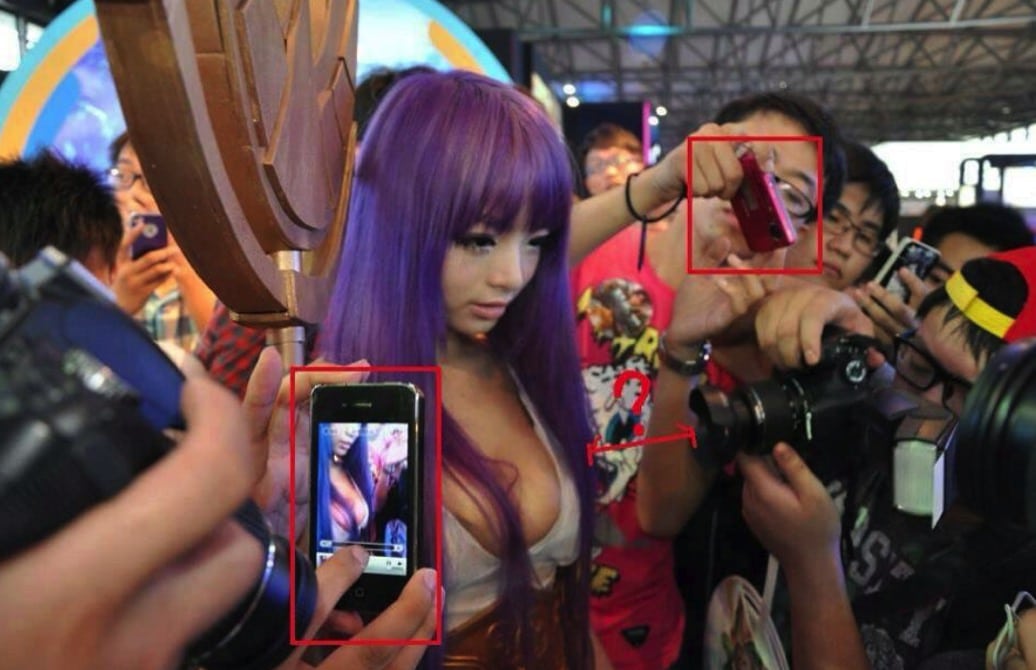 Dudes at PAX East are being creeps to women in cosplay and it needs to stop.

Alright, we get it. There’s a lot of people running around at PAX East in cosplay. A lot of them being women. Here’s a friendly tip from someone of the human race – please don’t be creeps about it.

A recent tweet caught my attention and it literally had me spitting coffee all over my laptop. Divert your attention to the tweet below:

Just a friendly reminder to everyone at #PaxEast2017 taking pictures: Don't be a creeper to people who #cosplay #paxeast pic.twitter.com/H1F3uZaCoS

The picture shows a bunch of dudes circling around this woman in cosplay like vultures to roadkill. As you can see, they’re not taking pictures of the costume itself, but rather the model’s cleavage area. It’s extremely childish, and not to mention, disgusting.