Review: How Destiny’s Rise of Iron made me no longer hate Destiny

To me, Destiny had been a major disappointment. Rise of Iron changes that. 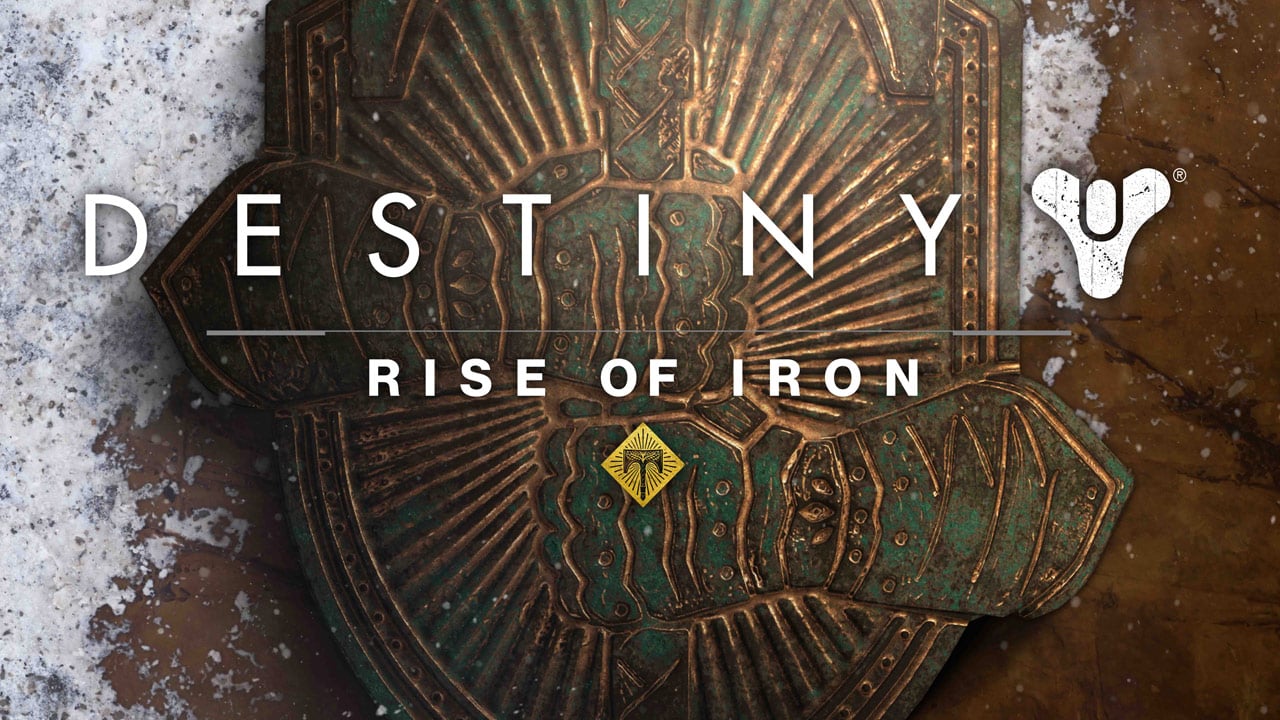 It hasn’t been a secret, I was incredibly disappointed in Destiny leading up to the finale of the initial content.

The game I saw at E3 2 years ago wasn’t the same that I was playing. It was way too easy to get to the end of the game and everything felt overly simplistic. I tried the Vault of Glass raid, but ultimately decided that Destiny was garbage and I was going to be done with it permanently.

Fast-forward 2 years later and both my brother and some readers reached out to see if I was going to get Rise of Iron. I didn’t even bother to get any info on it at E3, I was that sold that it wasn’t going to be a factor. Eventually, after getting asked about it a few times, I decided I’d ask Activision if they’d provide me a review code for Destiny: The Collection, which they did and I was immediately off to the races again. 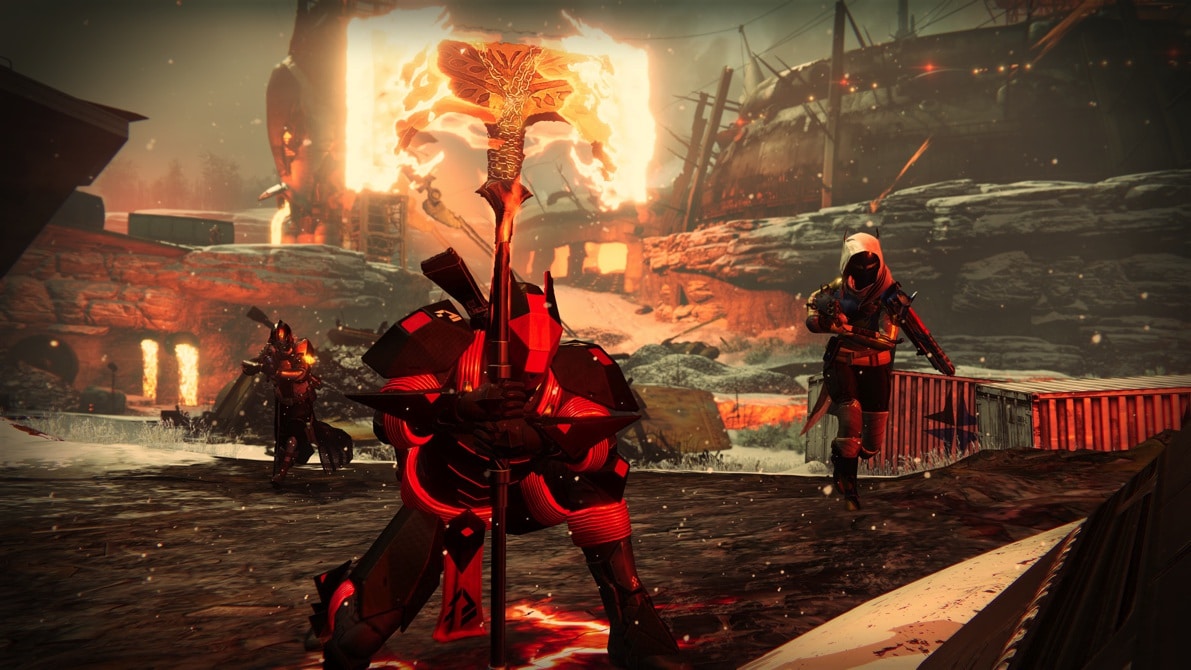 I was actually impressed by The Taken King’s story, but it did ultimately felt familiar as I’d played in similar areas up to that point. Rise of Iron admittedly visits more familiar locations but does a fair bit to spice it up and make these locations feel different enough to warrant revisiting them.

In the Rise of Iron story, your assistance is requested to defend the Iron Temple by Lord Saladin, the guy that you used to turn your Iron Banner rep quests in to. After encountering some surprisingly dangerous enemies, Saladin tells you about Siva and how the Iron Lords’ attempt at destroying it also wiped them all from the face of the universe.

He wants you to do something about it, which is funny because he just explained 100 Iron Lords couldn’t. You fly off to the Plaguelands, a previously inaccessible area in  the Cosmodrone, and blow things up. You do this over and over, but the experience feels much more organic than it did before.

That brings us back to two years ago 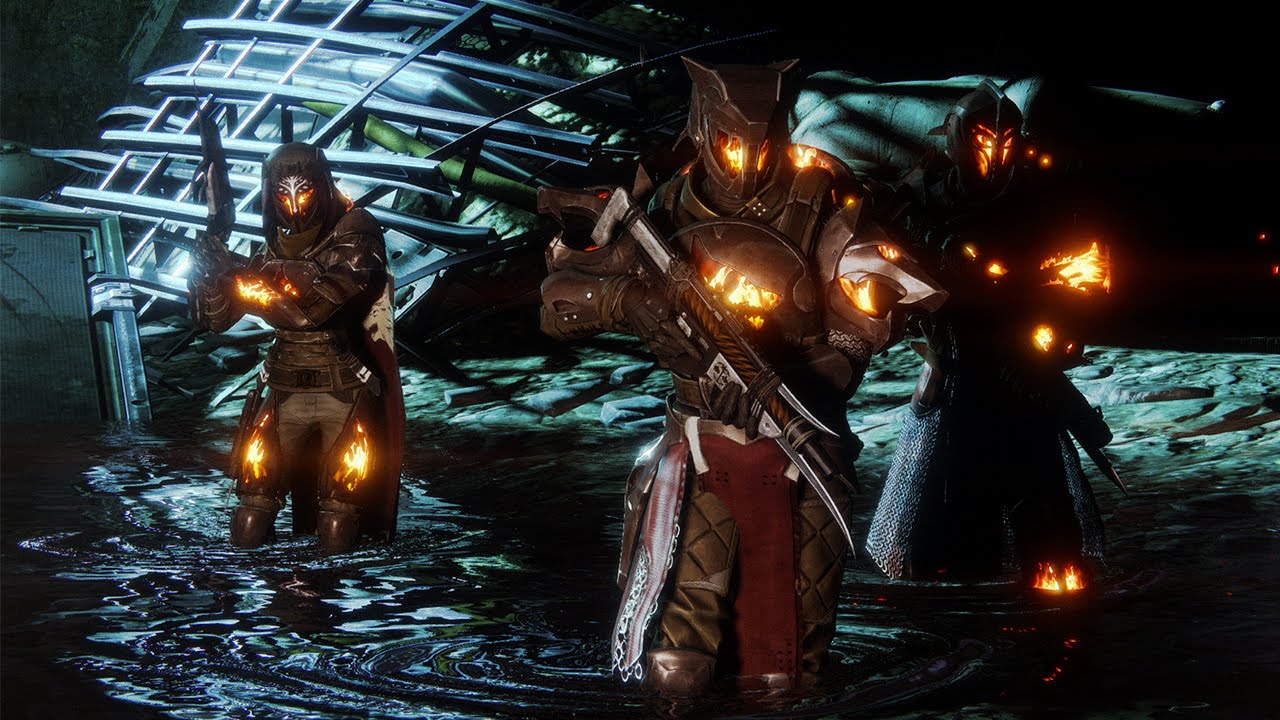 Yeah the last time I spent time in Destiny was right after the initial release. The game is still as grindy as it was before but that grind is hidden behind activities that are enjoyable to do.

There’s a place in the Plaguelands called the Archon’s Forge, it’s essentially a quick survival mode that puts you up against waves of splicers. It defines grinding, but is done is such a way that the rewards are too good to pass up and it’s actually fun with other players involved.

Patrol quests are still required to complete quests, but with a very large and rewarding quest being given each week, it’s not so bad to have to go through. 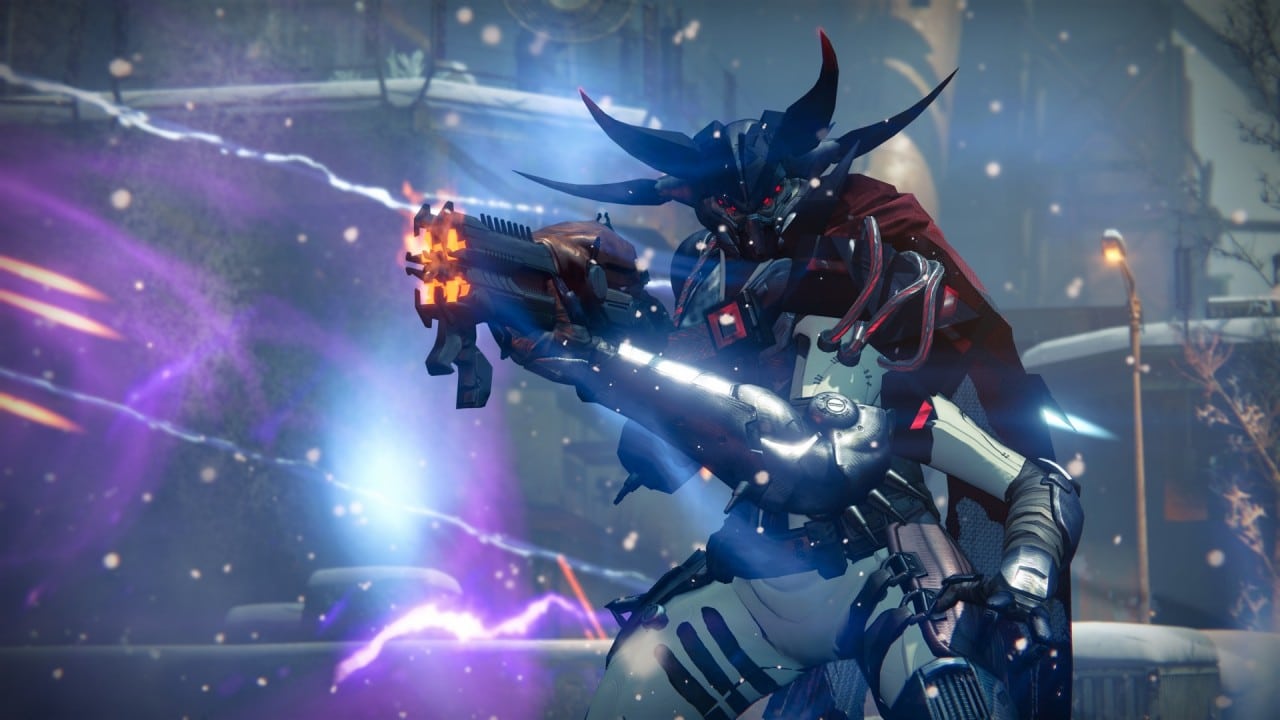 Then there’s the raid. Wrath of the Machine immediately feels far more engaging that Vault of Glass ever was. I got to the last boss in the raid but haven’t beaten it yet, however the raid feels so much more like an actual raid I’d have experienced in World of Warcraft. That’s actually an impressively good thing.

There are a lot of “assigned jobs” and rotating damage throughout the raid and that’s pretty fun when you are playing with a team that understands the mechanics. It feels just about the right length too. In many MMO raids, there are too many “dps check” fights, meaning boss fights that make sure you have the raw power to go further into the raid. Wrath of the Machine is more “can you follow directions” than “can you hit this hard enough”. 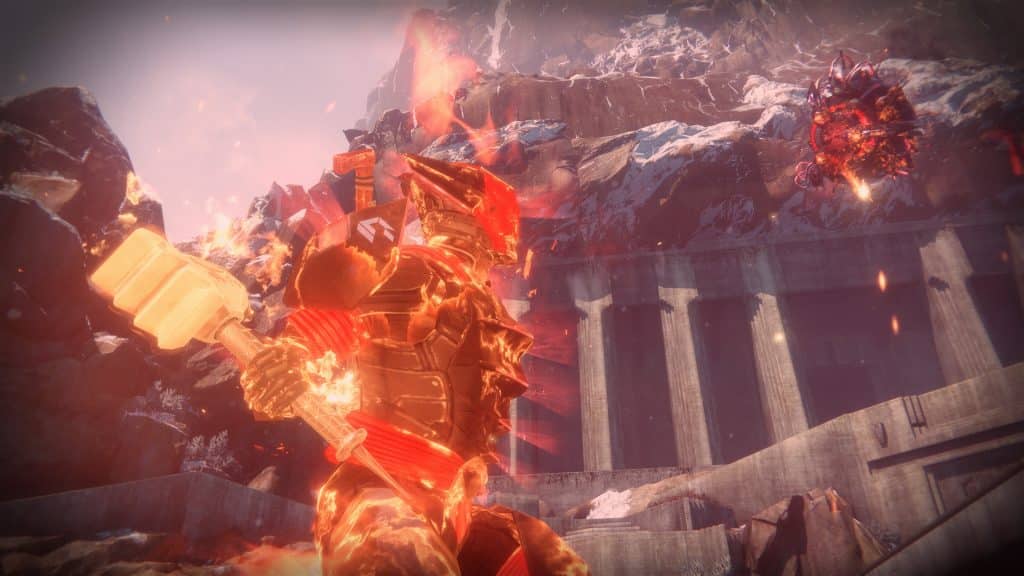 I’m not exactly sure what it is, maybe it’s the fact that Bungie decided to embrace the MMO roots of Destiny and adopt some of the more successful features into the game. Perhaps its the improved story and the tension-breaking quips from the Ghost with Nolan North voicing it.

It could be the snowy vistas and twisted wreckage you find yourself fighting through in the new expansion. All I know is that all the past animosity I had for Destiny is essentially gone with Rise of Iron. I’ve officially gone from “stay the hell away” to “come on in the water is fine!”

I don’t change my opinion on games often. Destiny is absolutely the ultra rare exception.

Reader Rating0 Votes
0
The Good
A considerable improvement over the base game
Better story with a slightly livelier world
The score is absolutely awesome
The Bad
Still a bit grindy, but that is masked with lots of activities
9.5
Overall
Buy Now
AmazonGameStop
Related TopicsActivisionBungiedestinyGameTechiePlayStation 4review