DJI lifts the curtain on the Phantom 4 Pro

DJI announced today a Pro edition of its Phantom 4 drone with 360 degrees of obstacle avoidance. 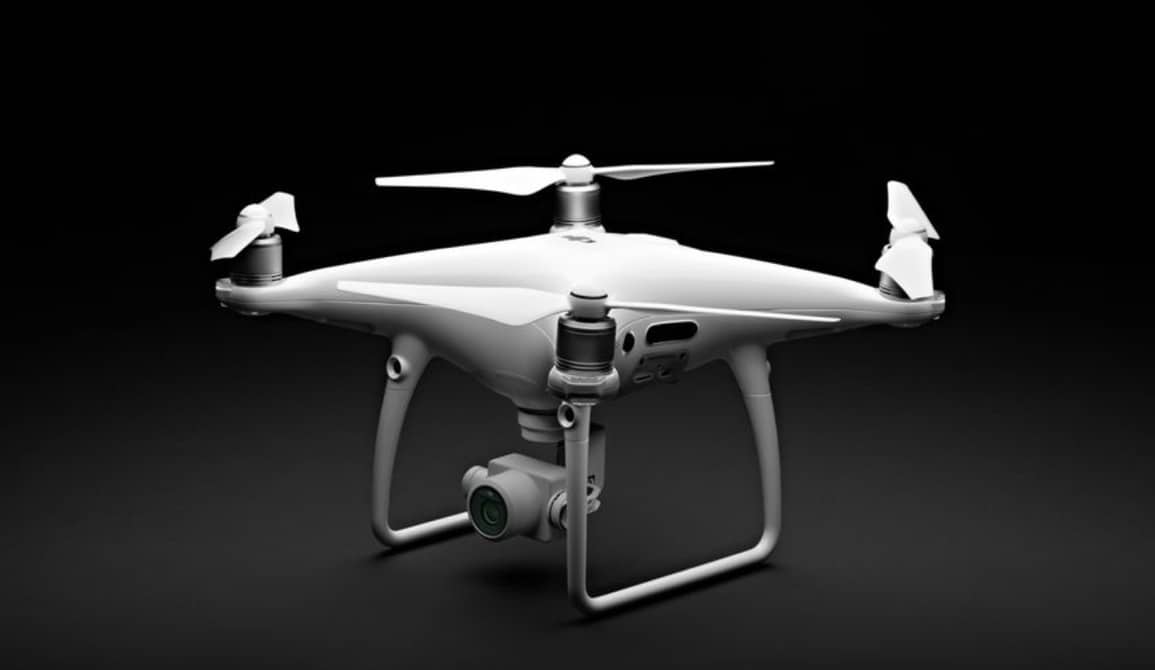 DJI announced today a Pro edition of its Phantom 4 drone with 360 degrees of obstacle avoidance.

Today in Los Angeles, DJI announced an upgraded version to its Phantom line, the Phantom 4 Pro.

The biggest takeaways here with this drone is that it features a souped-up version of its famous obstacle avoidance feature. When the original Phantom 4 was released, it was only able to avoid obstructions in front of the device. Now, the Phantom 4 Pro has sensors on all of its sides allowing the drone to see and avoid obstacles when moving in any direction. 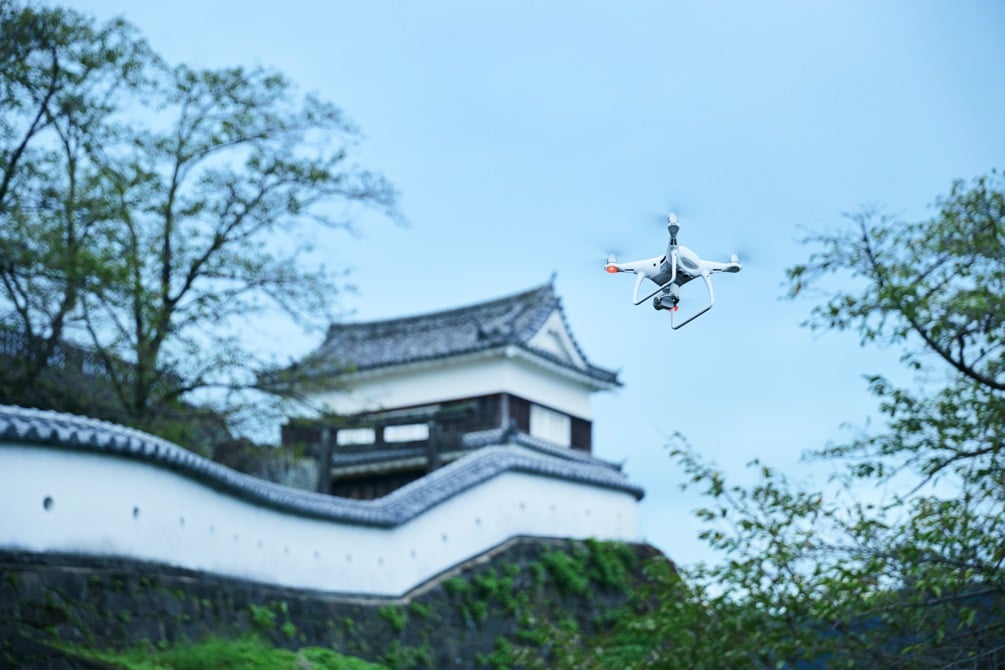 On top of the advanced obstacle avoidance upgrades, DJI packed in a long-lasting battery that DJI claims to have up to 30 minutes of flight time. New flight modes have been added to the device as well in which users can have the device fly to certain waypoints on a map by simply drawing a line on your map with your finger.

There’s an ActiveTrack feature in there as well that allows the drone to follow people. The camera got an upgrade to a 20-megapixel sensor and is capable of capturing 4K video at 60fps.

The device will retail for $1,499 which includes a standard controller. $300 extra upgrades you to a high-luminescence edition of the controller. The Phantom 4 Pro is now available for pre-order and is expected to ship sometime next week. To learn more, click here.