Dodocool’s newest device gets the job done and is great for any medium-to-large sized office. Not to mention, customers won’t break the bank purchasing it. 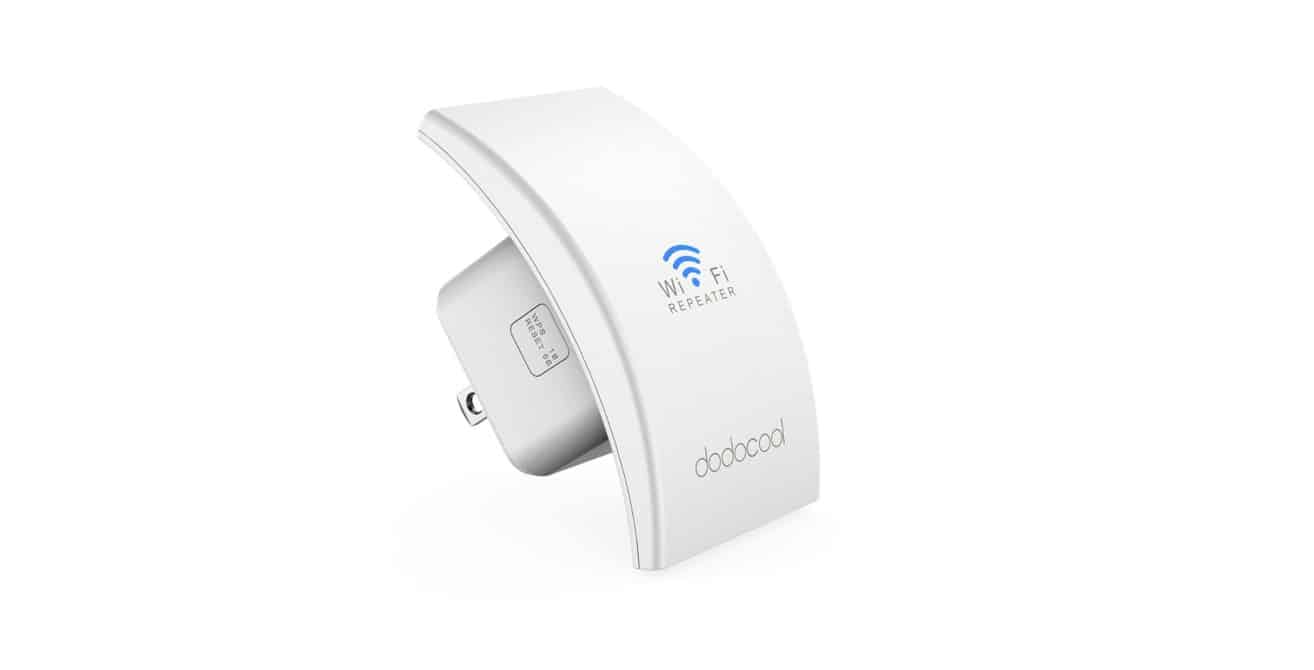 Jack-of-all-trades electronics retailer, Dodocool, has a hand in the Wi-Fi extension market. Their DC39 extension appears to be a simplistic plug n’ play device. Although, techies shouldn’t judge a book buy its cover.

Dodocool’s newest device gets the job done and is great for any medium-to-large sized office. Not to mention, customers won’t break the bank purchasing it. 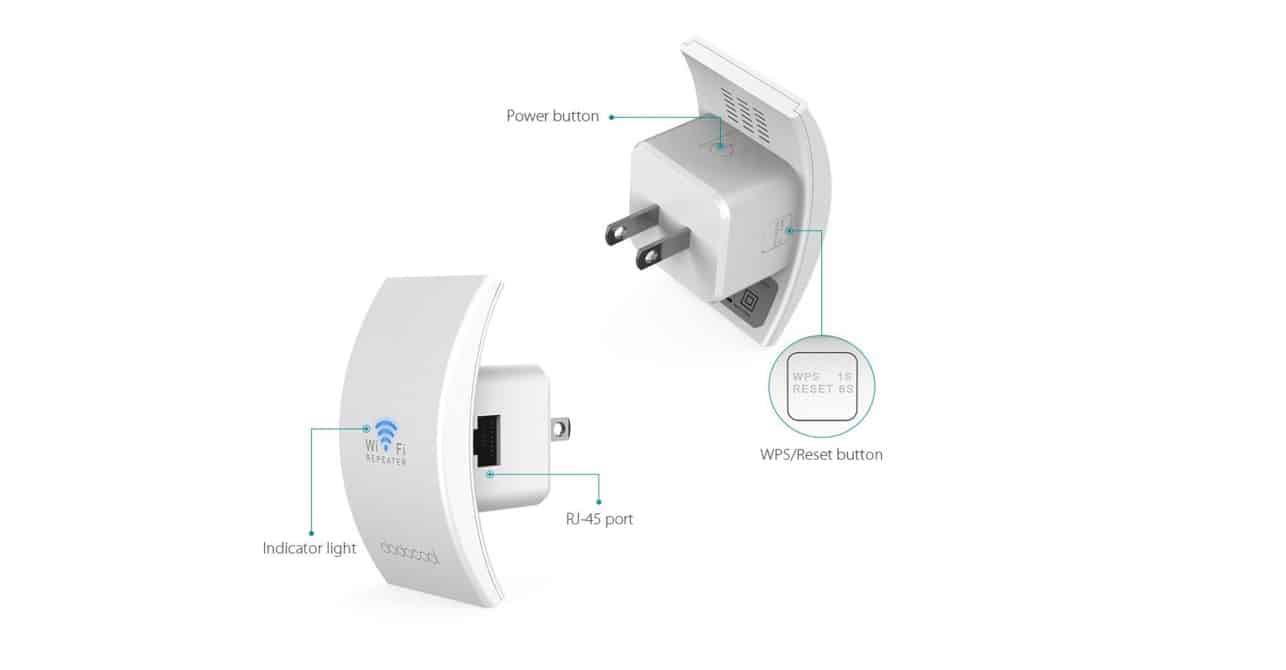 Dodocool’s products have always been wallet-friendly, and the DC39 Wi-Fi extender is no different. Coming in at under 15 bucks, consumers will find a product comparable to those manufactured by Netgear or Linksys.

The appliance, (which for what it’s worth, is actually quite nice to look at) can be easily plugged into any socket. Seconds later, the wish for Wi-Fi is granted. If someone has a strong router, than the DC39 can replicate it’s strength the best it can. Users will be able to stream music and videos or surf the web, thanks to the extender utilizing the main router’s signal. Chat software, such as Skype, Google Hangouts and Discord should experience no problems as well.

Setups can cause a few headaches 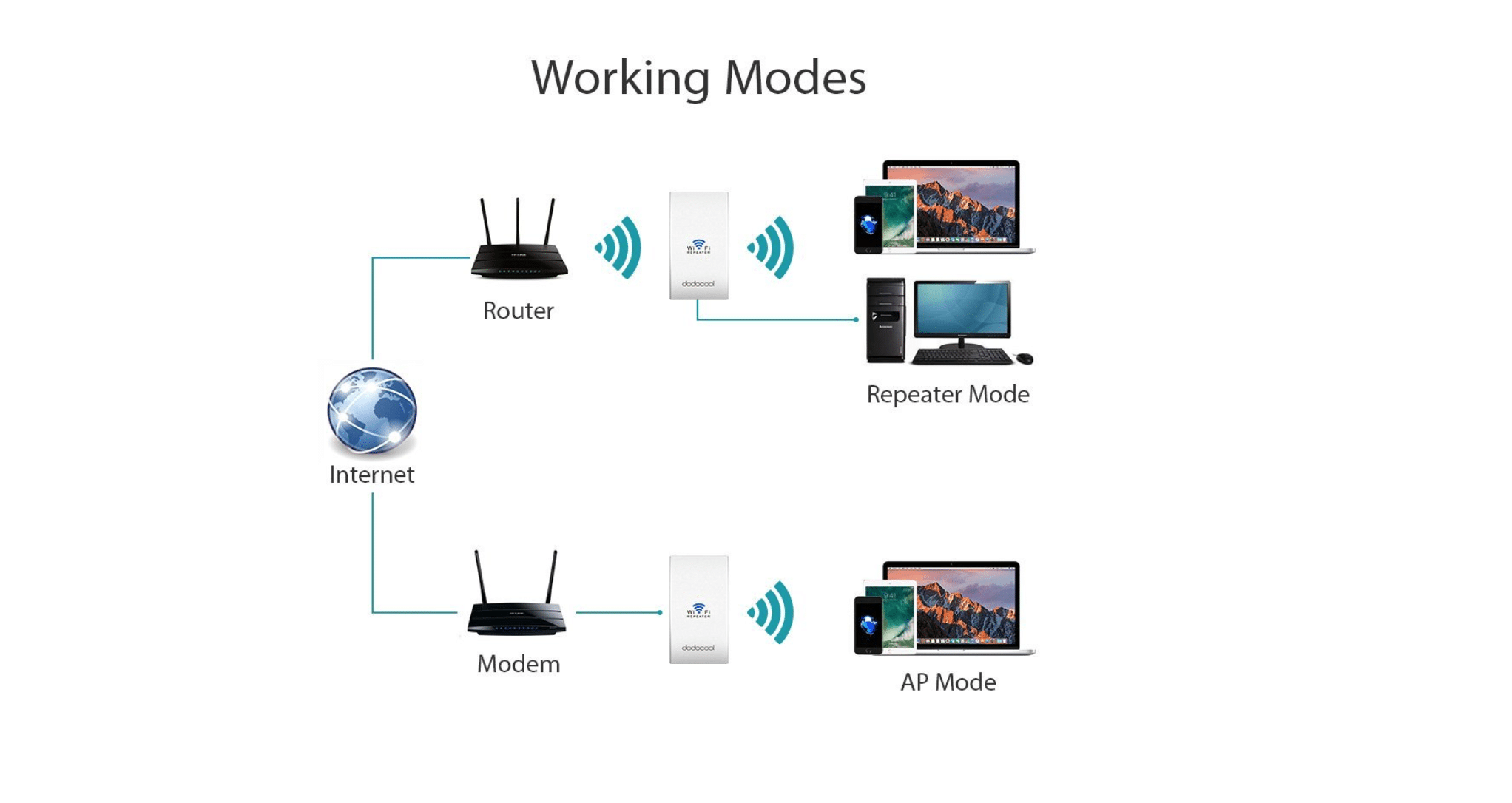 The decent price and functionality comes with a hang up and it’s a major one. The manual will boast several ways to setup the DC39’s repeater function, in order for it to obtain the Wi-Fi signal. Setting up the DC39 through an Internet browser is simple, if the thing can catch a signal when its open. It’s not a frustrating mess, but it just should be the easiest option when compared to others in the manual.

The easiest technique is to hold down on the extender reset button for it to create an opening, and then hold down the WPS or repeater button on the router. The extender will pick it up in no time. If someone’s router is setup in an awkward area, this may come off as a bit of a pain as well. There is also no option to set up the extender through a smart phone, which should be a no brainer in 2017.

Currently, Dodocool’s Wi-Fi extender is available on the massive online retailer. It does come with the option for Prime shipping, for customers who are looking to start extending their Wi-Fi sooner than later.

At $15 and under, customers can do much, much worse. The DC39 is a great addition to any massive-sized home or office that is looking for that little extra boost in Wi-Fi.