Dodocool’s latest earbuds have great, and some not so great, features. 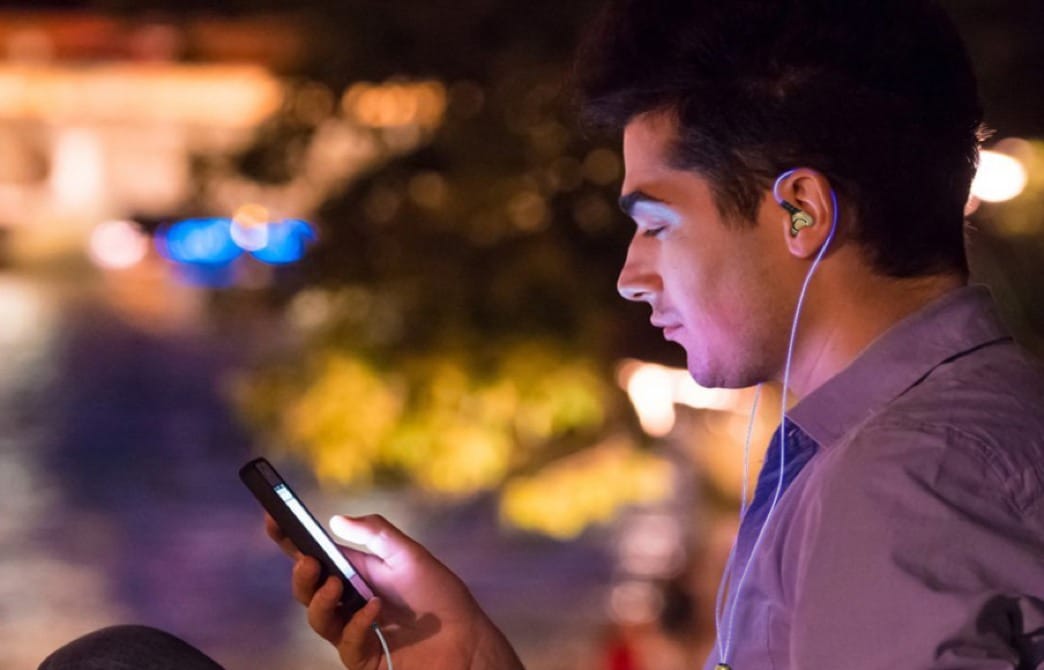 Dubbed the EL Glowing Earphone, the earbuds have the ability to light up, thanks to a LED light in the earbud’s cable. It may come off as a little too gimmicky, but dodocool’s earbuds have great sound quality behind them. What’s even more innovative is the way the lights will flash to the beat of a song. 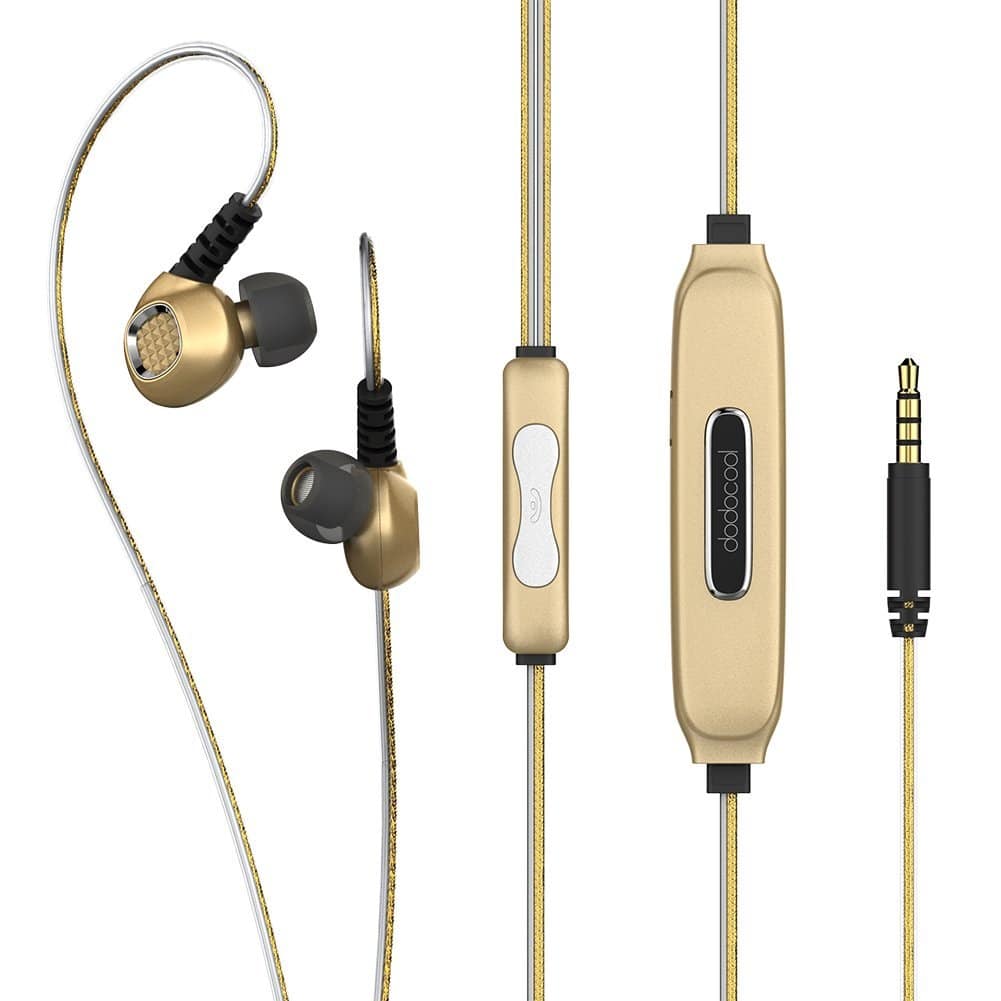 For fans of music with a lot of bass and/or rhythm, this a something that will draw a particular crowd. The light blue glow, giving off Tron vibes, from a user’s earphone is going to turn a few heads.

However, despite great noise quality coming from the earbuds and one major unique feature, the overall design of the earphones are awkward. The gaudy colors and uncomfortable feeling may turn off some potential buyers.

Dococool’s earphones have some extra characteristics


Aside from the overall solid sound, dodocool’s earbuds have helpful aspects. The EL Glowing Earphones, similar to many earphone sold today, have the option of taking phone calls. The microphone is much closer to a user’s face, especially when compared to other headphones with this feature. It’s convenient, especially if a user is going out for a run. 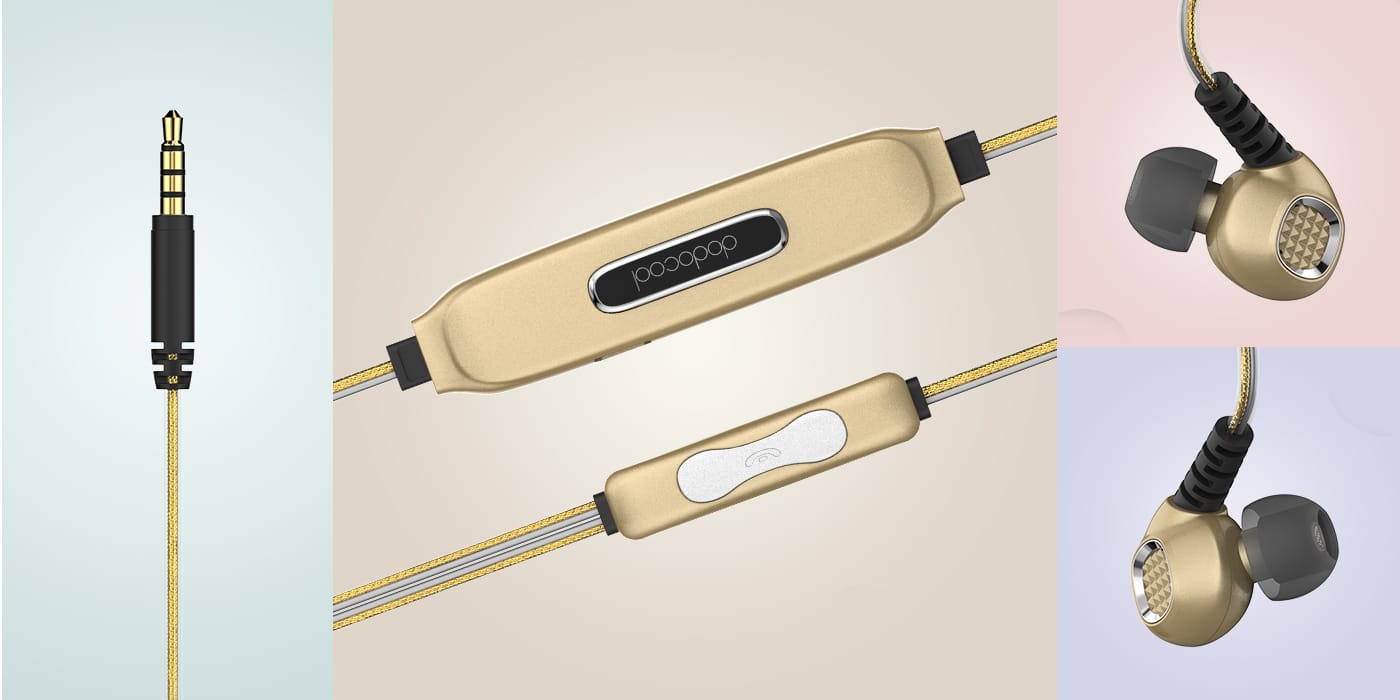 The biggest issue with the earphones themselves is the design, especially with the color. Dodocool’s earphone only come in one color and it’s gold. However, it is a bright, over-the-top gold that looks like a bizarre award. At the end of the cable is a charging base, where the power for the LED lights come from. The base does not look too appealing.

The cables are durable and sweat proof, but they are difficult to bend. Since the earbuds are meant to go around a user’s ear like the athletic clips, it feels a little awkward.

Available only on Amazon


Dodocool’s earphones are widely available on Amazon for $19.99, and is Prime eligible. If a user is looking to put up with the odd design aesthetics, the price is not bad. The sound behind the EL Glowing Earphones is solid enough, and customers can do a lot worse for 20 bucks.