Elon Musk might be starting a candy company, because, Elon

Oompa loompa doopity dah, if we trust Musk then we will go far. 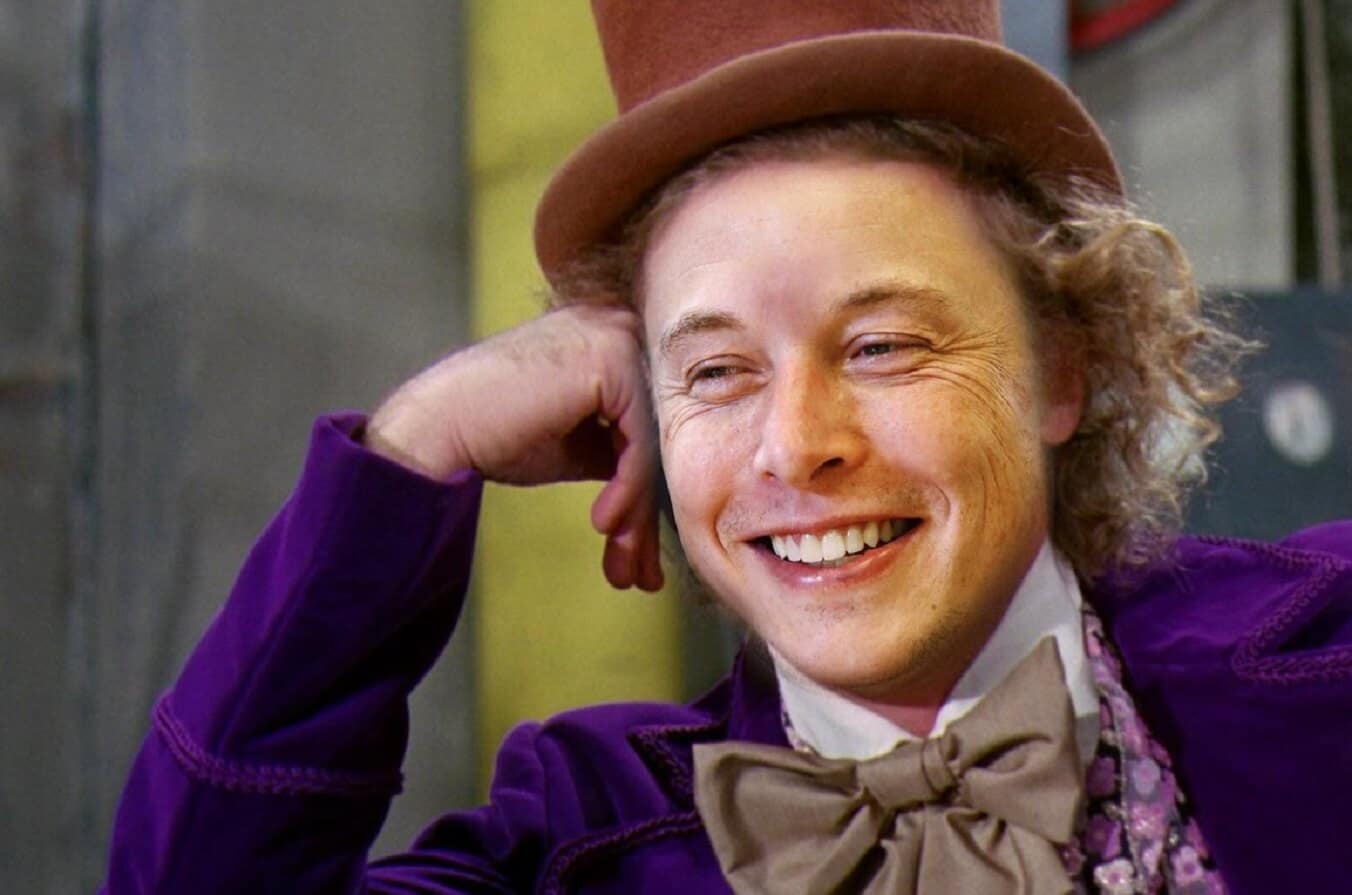 One of the most notable examples would definitely be The Boring Company and his flamethrower, but now Elon might be getting into an entirely different industry – candy.

He followed up with a tweet saying that he is, in fact, super serious.

It’s quite possible that Musk is simply trolling the internet and Warren Buffet after an odd quarterly earnings call that went as far as to draw criticism from Buffet. One aspect of the call pertained to something called “moats,” a way for companies to separate themselves from the competition through various means.

From Buffet during a shareholder meeting over the weekend,

There are some pretty good moats around.

The reason for the candy mention? Buffet’s Berkshire Hathaway owns a bunch of companies, one being a candy company called See’s Candies. According to Forbes, See’s took advantage of a moat by having a huge fan base on the west coast which made it difficult for others to compete.

What do you think? Is Musk actually starting a candy company? Should he focus on rockets or cars or flamethrowers or ________?