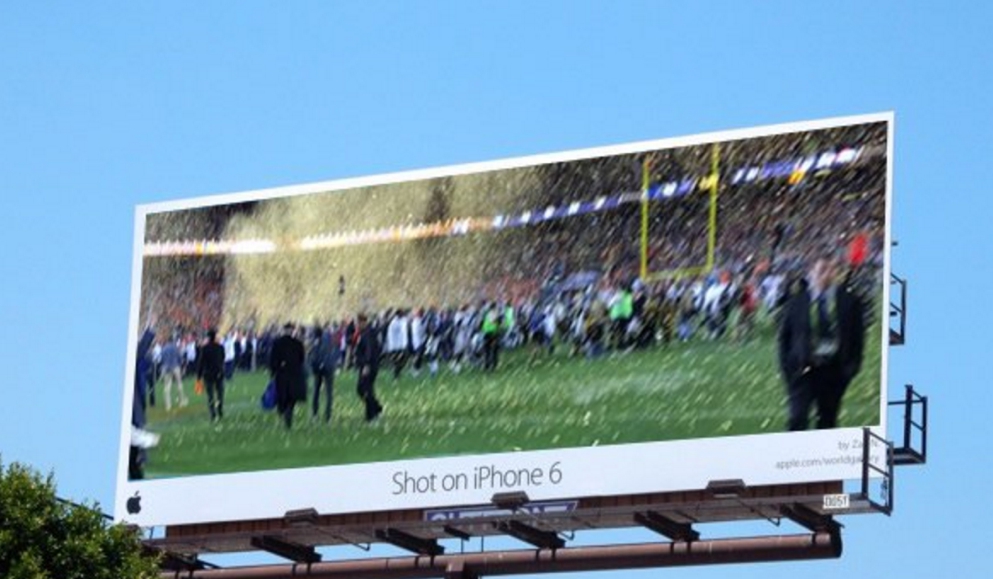 This is what happens when you’re Tim Cook and tweet out a blurry photo “Shot on iPhone.”

If you watched the big game last night and saw the stupid Broncos defeat the Panthers, then good for you. The real magic wasn’t happening on the field, it was what happened right after.

Let me fill you in: Tim Cook, Apples CEO tweeted out a shitty post-game photo from the field of Super Bowl 50, congratulating the Broncos on their win. Other than kissing ass, what he was really doing was giving Twitter users an opportunity to crack some jokes about his photo.

Remember the “Shot on iPhone” marketing campaign? Like vicious dogs, Twitter users went right in. Now remember, Apple prides itself in its camera technology, so you can see how this hurts them.

There was so much shit brewing on Twitter that it came to a point where “Tim Cook” became a trending topic. So an hour later or so, he tweeted out another photo that was somewhat in focus, definitely better than his previous one.

Either way, here’s some of the highlights below:

The Shitstorm that followed:

I thought I was being funny making fun of @tim_cook’s blurry photo. But after seeing the mainstream news jump on it. Now I feel stupid.