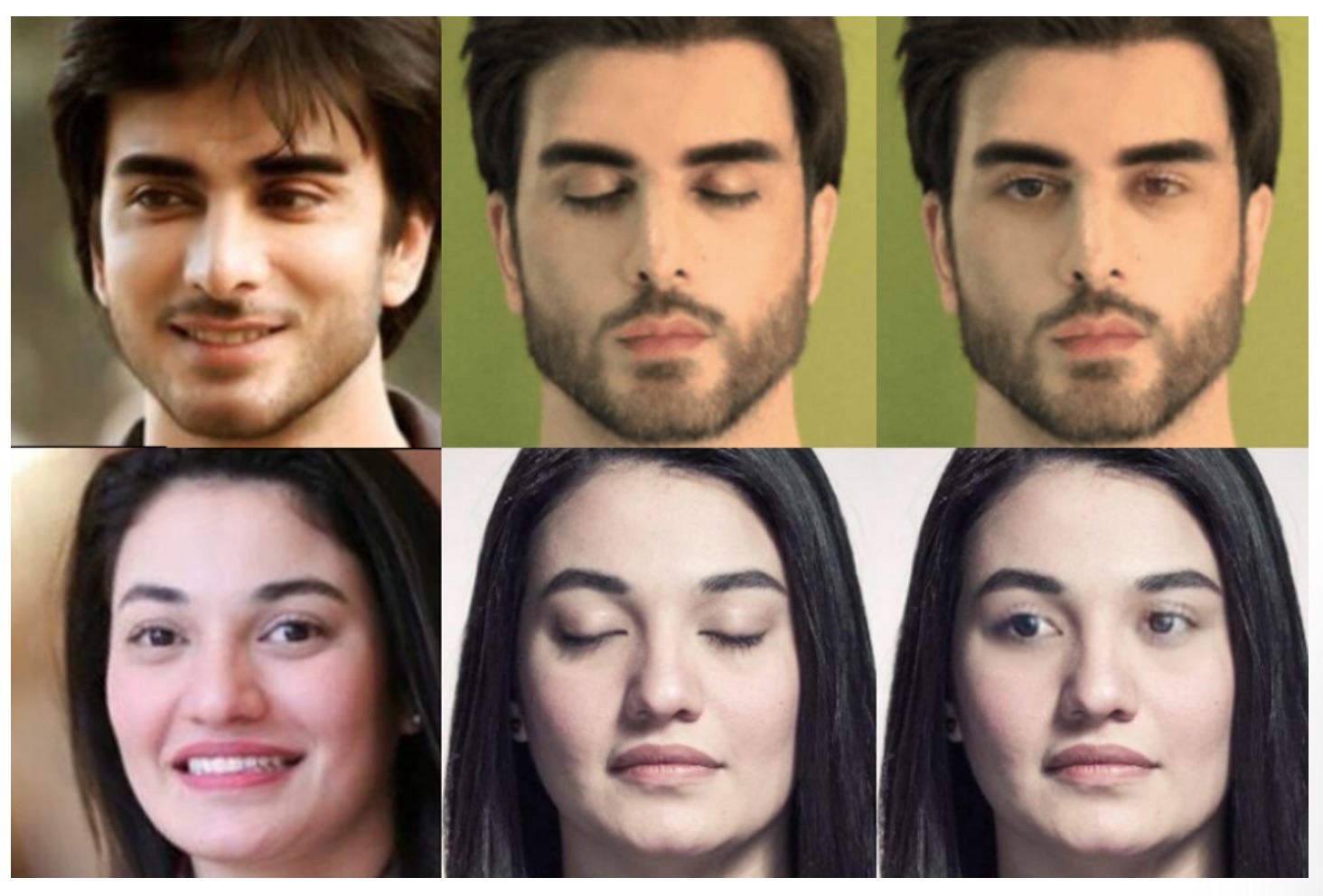 It seems to happen every time. You get your family or a group of friends together to take a photo, and someone blinks. Then they blink again. New artificial intelligence from Facebook could change this by eliminating closed eyes in photos, according to CNET.

In a newly released research paper, Facebook explains a new method that recreates eyes in photographs using something called an “exemplary generative adversarial network,” or ExGAN. This type of deep learning is already being used to generate faces from scratch. Now, the company wants to use the technology to fix selfies.

Here’s where things get interesting.

Generating faces has typically been done using a dataset of eyes from multiple people. In the case of Facebook, they’d create the eyes from one person, you.

Rather than teaching a deep network to recreate eyes from a data set of other people’s eyes, the researchers figure the AI can use photos of the same person as a reference point. And that’s where Facebook has the upper hand — it already has countless photos of you tagged on its servers, ready to cross-reference.

Facebook is already using machine learning to help identify faces on its platform and to give you tagging suggestions. And while the current technology is just in the research phase, it’s a sign that the social network wants to maintain its dominance as a photo sharing platform. With more than 350 million photos uploaded to Facebook, the company wants to make sure everyone is a keeper.

Would you like to see the social network pursue this type of technology? What say you?