First, there were data breaches, now this. I’m not sure which is worse. 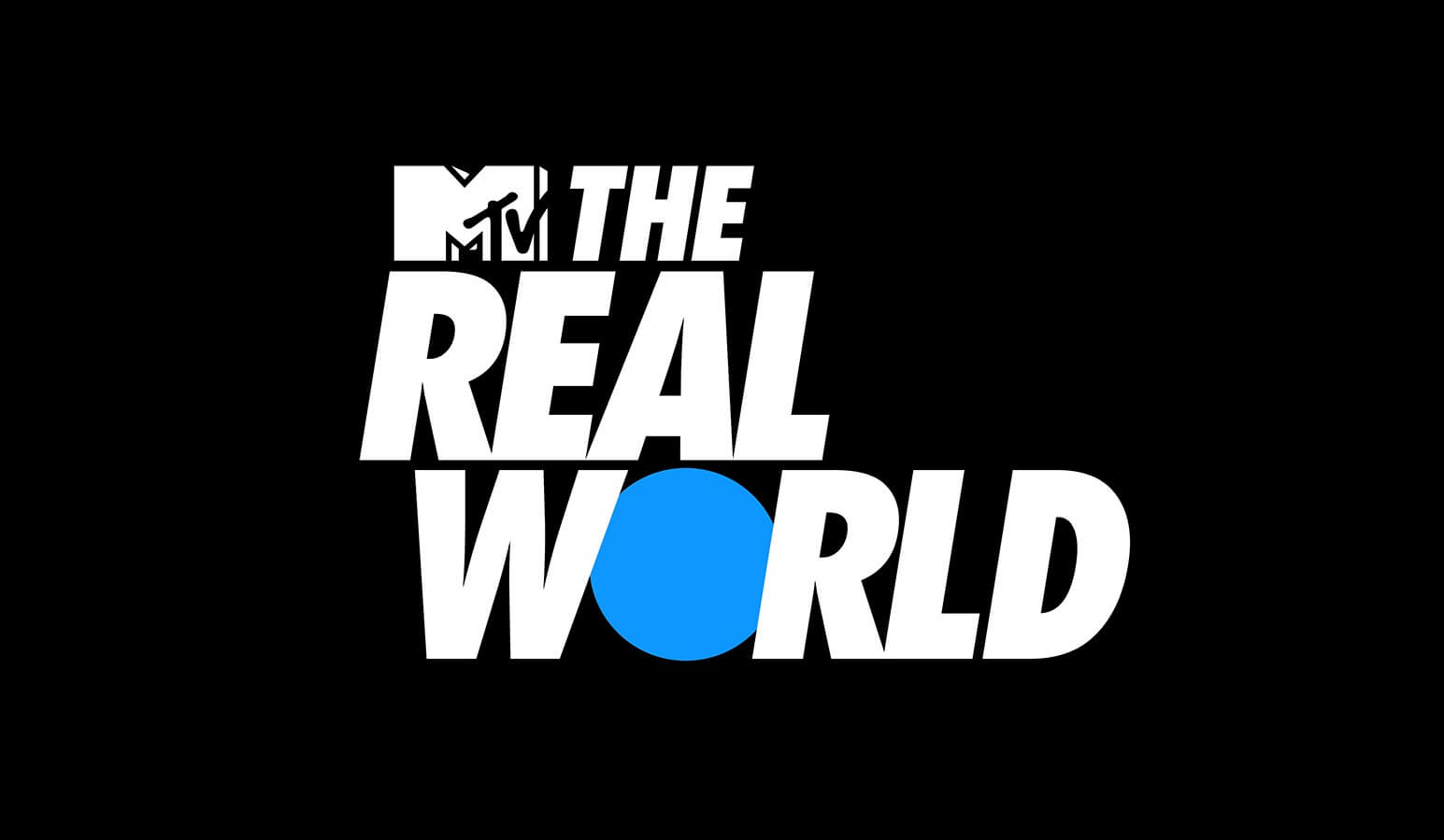 Facebook is bringing back one of the most popular shows from MTV. A “reimagined” version of The Real World is launching next year on Facebook Watch.

The new series is expected to follow casts in three locations: the United States, Mexico, and Thailand. Beyond this, little is known about the project, except that it will air beginning next spring.

According to Matthew Henick, Facebook’s head of content planning and strategy:

The Real World made history as the world’s first original reality show and trailblazing social experiment — and we’re thrilled to reboot the show for today’s audiences — representing and amplifying the real life, real people, real places and real social tensions of each country.

More about The Real World

The Real World aired from 1992 to 2013 and was inspired by the 1973 PBS documentary, “An American Family.” In the series each year, a new group of young adults was selected to move to a new city together. The group was filmed 24/7. Throughout, the series dealt with topical issues including sex, prejudice, religion, abortion, AIDs, death, politics, and more.

The new series is being co-produced by MTV Studios and Bunim/Murray Productions and was first announced at this week’s MIPCOM trade show in Cannes, France. 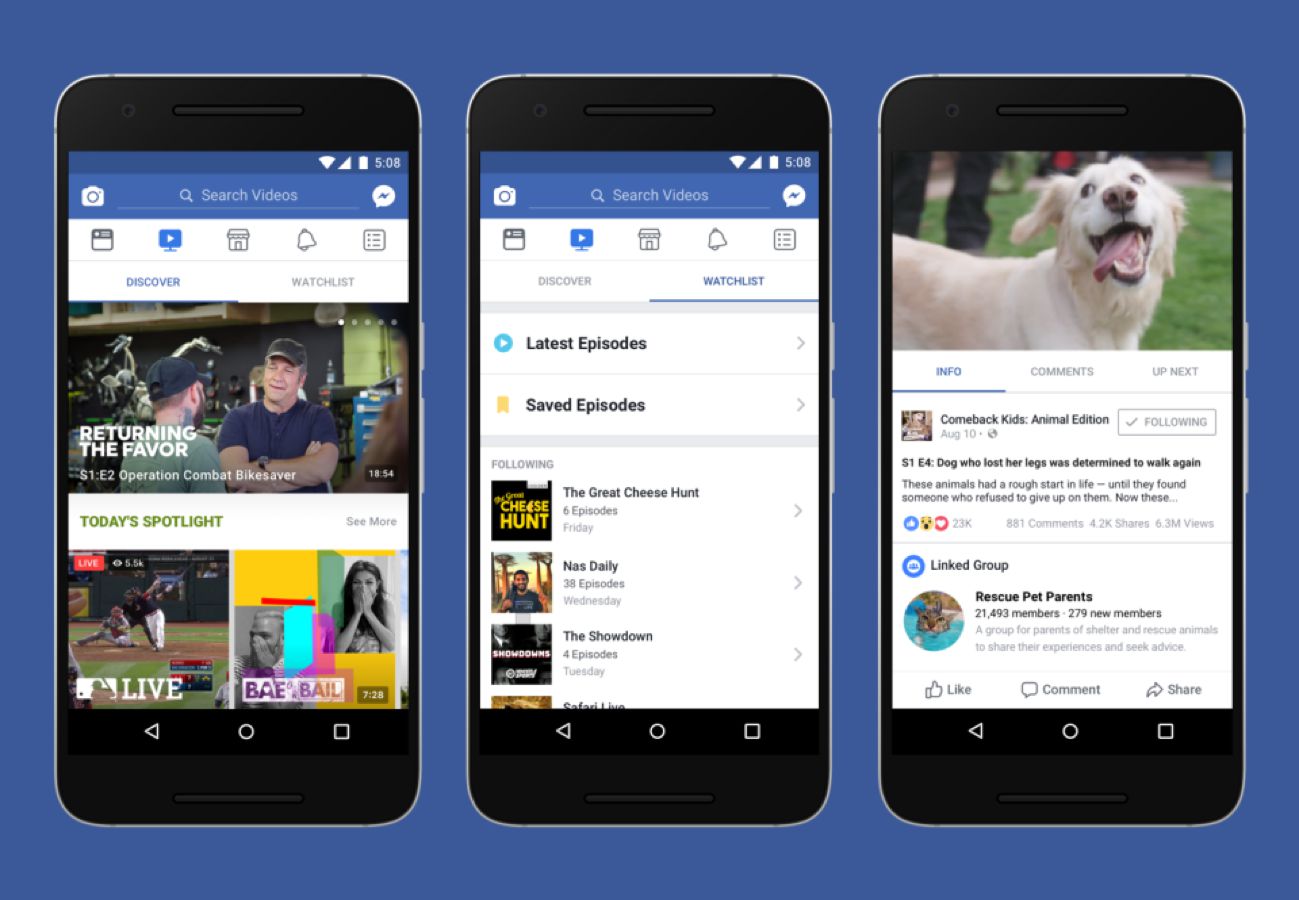 To date, Facebook Watch programming has focused on news or sports and has involved partnering with companies like CNN, Fox News, and MLB. The Real World is one of the first original Facebook Watch shows to move in another direction.

Besides The Real World, Facebook is also launching a new show called The World’s Most Amazing Dog, and an international expansion of its interactive game show, Confetti.

It will be interesting to see whether Facebook strikes gold with The Real World reboot. My guess is people will check it out, at least initially for nostalgia sake.

We’ll continue to follow this story and let you know when the series first airs.

Do you plan on watching the new series? Let us know below.