The 13-part series could net the star $10 million. 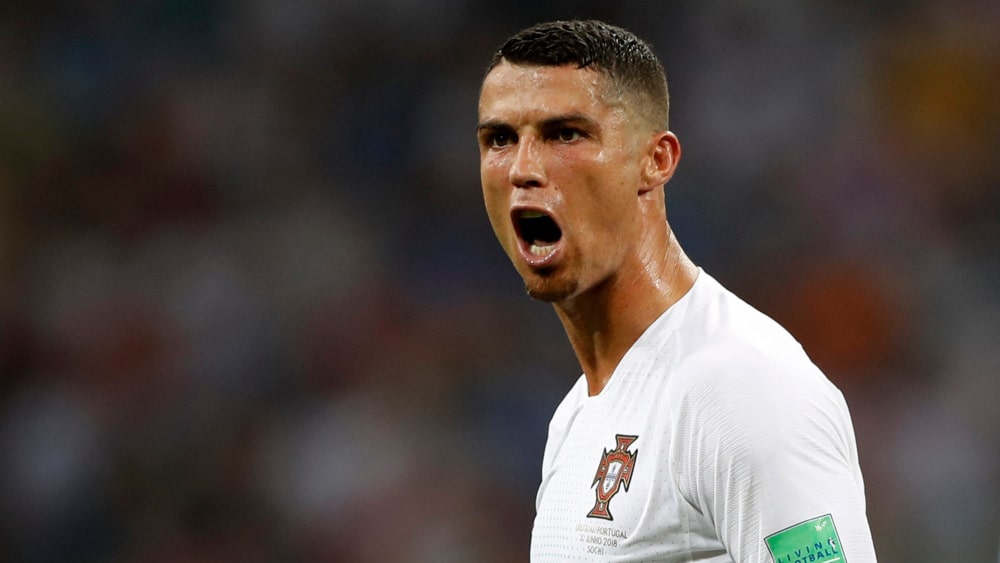 Real Madrid’s Cristiano Ronaldo is in discussions with Facebook to star in a documentary about his life. The 13-part series could net the star $10 million, according to Variety.

If Ronaldo signs on the dotted line, the would-be show will be made by Religion of Sports, a sports media firm co-founded by Tom Brady, Matador Content, and Dirty Robber. Talent agency CAA is packaging the project for approval. Facebook Watch, the social network’s video platform for TV-style content would stream the series.

According to Variety, “Sources differed on how advanced the negotiations are; one said a deal is close to being finalized while another characterized the talks as nascent.”

Assuming the series is approved, it could take a format similar to the one used by Brady’s Facebook Watch series, “Tom vs Time.” That series racked up 12 million views over six episodes.

Ronaldo is considered the most famous athlete on Facebook with 120 million followers for his official page. He’s also one of the most recognized sports celebrities in the world. Besides playing for Real Madrid, the athlete recently competed in the 2018 World Cup for the national Portugal team. His team lost to Uruguay in the round of 16.

This wouldn’t be the first time Ronaldo did business with the largest social network in the world. Facebook Watch has already approved a scripted drama series from the sports celebrity and Paul Lee’s studio, wiip. The show is about a high-school girls soccer team in upstate New York.

Would you watch a web series starring Cristiano Ronaldo? Let us know your thoughts below.