Firefly rolled out an “Power Tuning” update to its Firefly app that allows users to increase the power output of the vaporizer.

Firefly rolled out a “Power Tuning” update to its Firefly app that allows users to increase the power output of the vaporizer.

It would be an understatement to say that the portable vaporizer competition is heating up, pun intended. Yesterday PAX Labs introduced their first ever multi-use portable vaporizer, the PAX 3. And I have to admit, it’s a beauty.

But to not be outdone, The team over at Firefly recently launched an exciting new update to their award-winning Firefly 2 portable vaporizer that’s suppose to take your vaporizing experience to a whole ‘nother level, and it’s called “Power Tuning”. 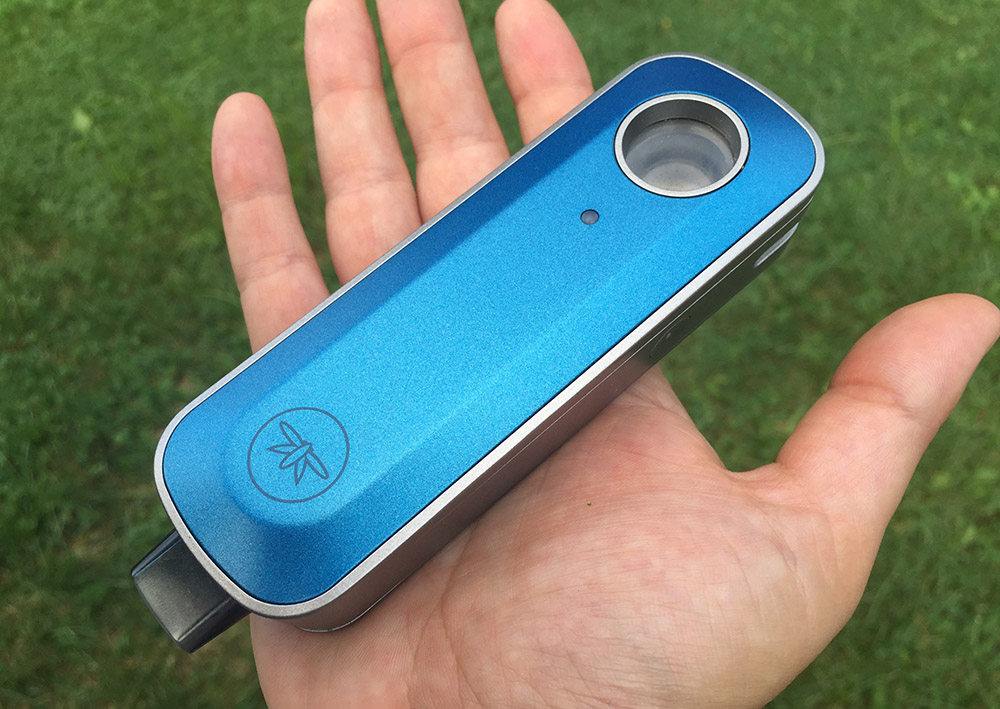 So what is power tuning you may ask? Well Power tuning is a new update for the Firefly 2 vaporizer app that allows you to manually increase the power output of the vaporizer for those who prefer larger vapor clouds.

Here’s how Firefly explains the new update in a recent press release:

Power Tuning manually increases the power output of the vaporizer, which in turn increases the heat for a bigger vapor cloud, all without challenging the integrity of the flavor of the material that is being vaped. The exclusive convection technology of Firefly2 makes it the only vaporizer that allows users to enjoy all the flavors of what is being vaped. With this new feature, which can be accessed by updating the companion app, Firefly2 also becomes the most customizable vaporizer, giving users precise control over temperature levels and vapor output.

Sure, it sounds awesome, but does it really work? Yup, you bet it does and here’s how to get the best results:

First, you want to open the Firefly 2 app on your Android or iOS device and update it when prompted. Once you’ve finished updating, you’ll see a tab for Power Tuning. The Power Tuning menu has a slider you can adjust from 89% to 111%. Set the percentage to your liking, hit apply and you are ready to go. 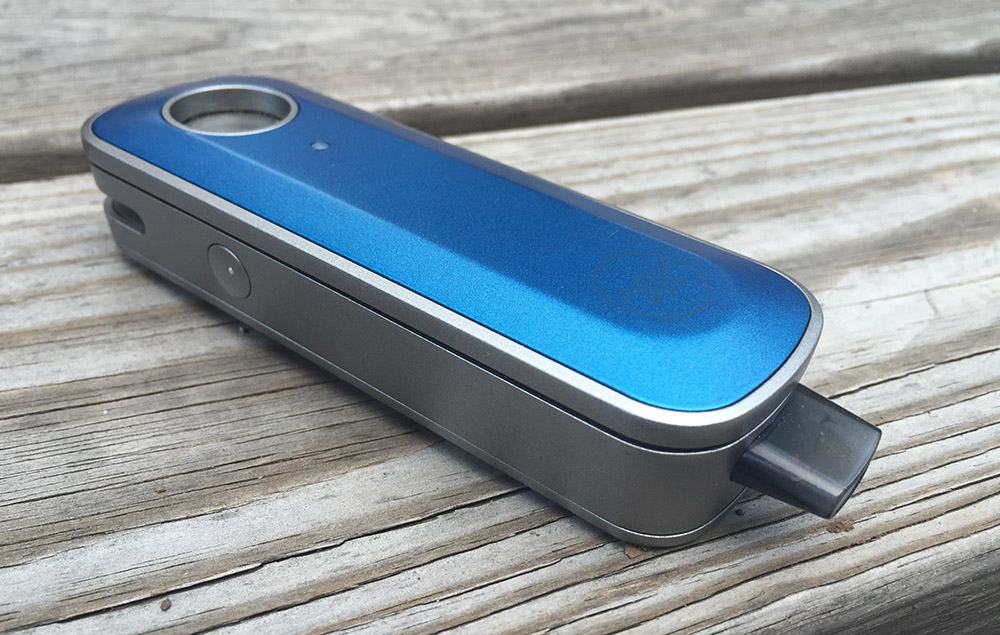 When testing this new feature, I found that the best result was when I set the temperature to high and set the Power Tuning to 111%. It really kicked it up a notch. I was really impressed with the increase in vapor it produced. Not only did it produce larger vape clouds, but it also never lost its amazing tasty flavor.

If you have a Firefly 2 vaporizer and felt that it didn’t produce large enough clouds, than you should go and update the app right away. If you were planning on buying a premium vaporizer, than you need to seriously consider the Firefly 2, especially after this awesome update. With the ability to improve your vaporizing experience by simply updating its app, I can’t wait to see what future improvements there may be in the future.