The third generation of the PAX is here along with a new addition called the PAX Era aimed at concentrates. 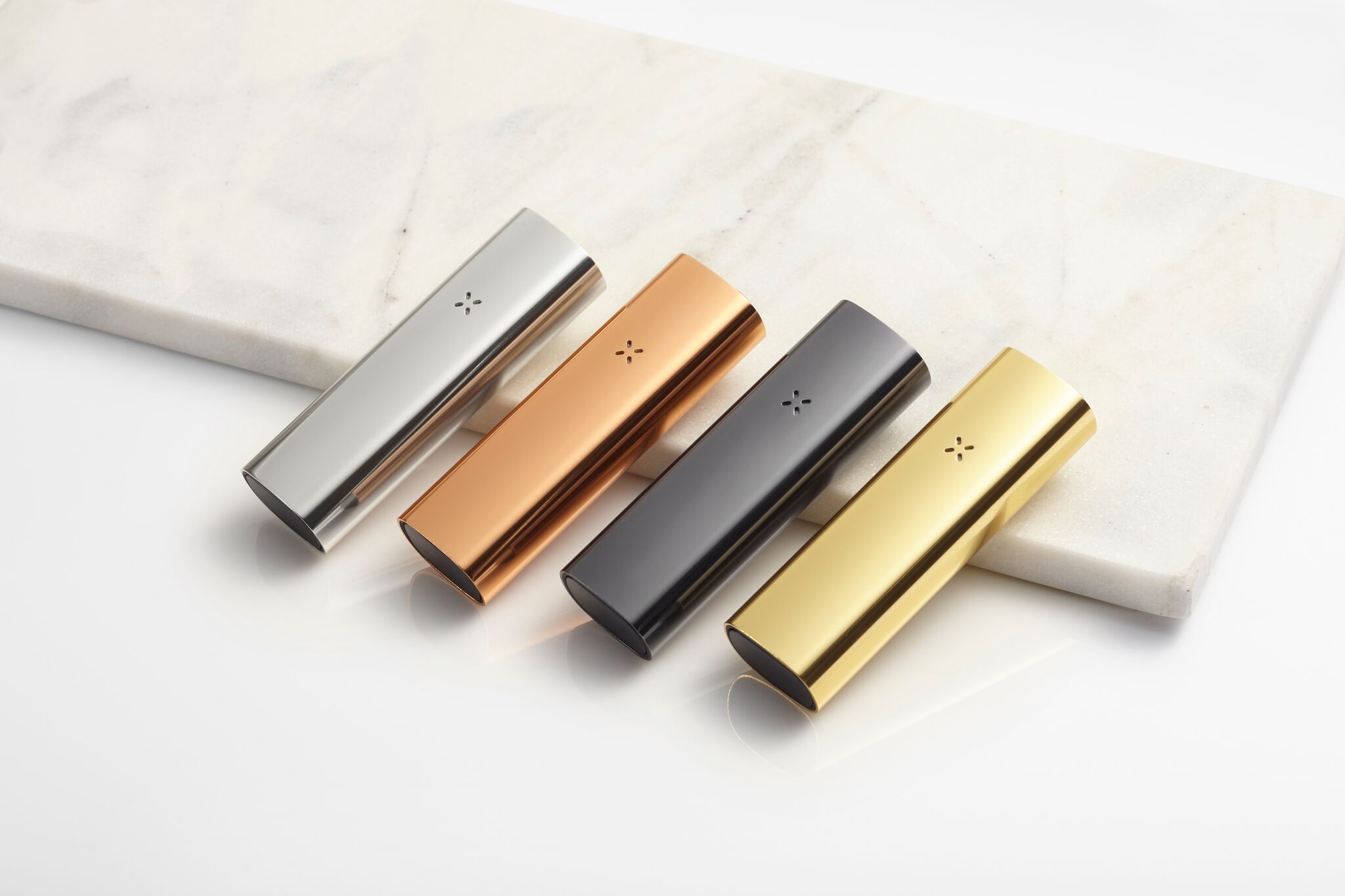 PAX Labs doesn’t mess around when it comes to its portable vaporizer the PAX. We’ve reviewed both editions and simply fell in love with its design and performance. Now to make things even better, the company released the third generation of the as well as a new sister device called the PAX Era intended for concentrates.

As if the PAX 3 couldn’t get any better, it does come with some notable improvements. The most significant one is the concentrate insert. This basically allows users to switch from loose leaf materials to concentrates or extracts in a matter of seconds, something that wasn’t available with previous versions of the PAX. 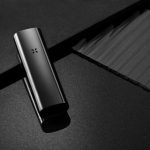 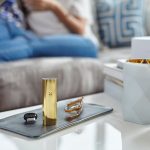 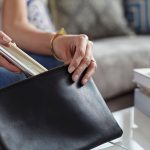 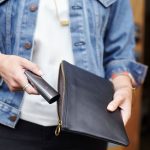 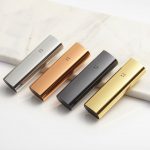 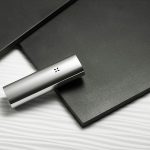 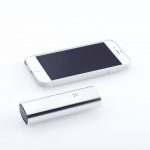 It’s rocking twice the oven power of the PAX 2, meaning it can reach your desired heat setting in 15 seconds. There’s even an app now that connects to the device via Bluetooth which allows users to customize their device. For example, pre-designed vapor experiences for distinct occasions that optimize temperature settings, vapor production and LED brightness.

They’re also suiting its design with a slight makeover by giving it a mirror-polished anodized aluminum shell which will be available in Black, Gold, Silver and limited edition Rose Gold.

Now that PAX labs mastered the flower vaping game, now their eyes are set on the concentrate market with the introduction of the PAX Era. The company essentially borrowed the technology they’ve used with their highly successful e-cigarette Juul and packaged it up in this new device.

It works by heating up a liquid form of marijuana concentrate that housed in Keurig-cup-like canisters. The device is also Bluetooth enabled and can also work with the PAX Vapor app giving users the ability to customize flavor and vapor volume by setting precise temperatures, down to a single degree. Users can also customize LED color themes, access interactive games, and lock their device

We’ll be getting our hands on some review units and post some reviews soon.