Review: FOODsniffer – Great for those with stinky common sense

FOODsniffer is the gadget that will help you avoid eating spoiled and rancid food! 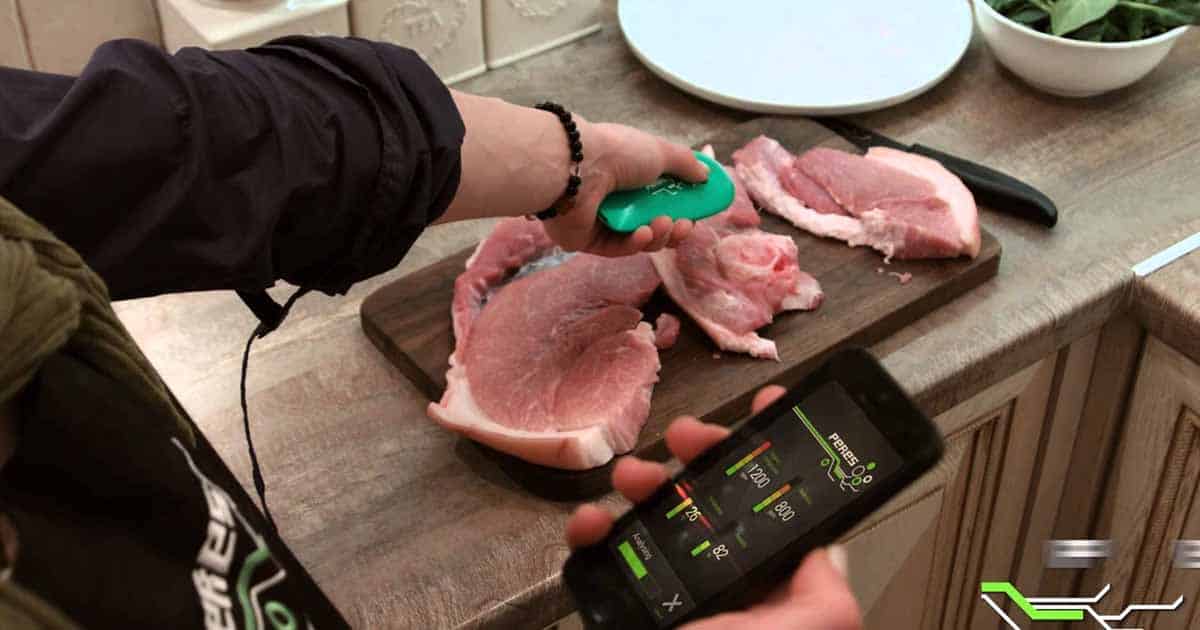 I get to try some really interesting gadgets and gizmos from time to time. One of the most unique devices so far has been the FOODsniffer. It’s a handheld device that “smells” different meat-based dishes and lets you know if you are about to go to poop-town or worse if you decide to eat it.

I spent a good little bit experimenting with different types of meats and letting them get really rank in order to see if the FOODsniffer could save me from a case of food poisoning.

This is supposed to eliminate those discussions you have where you debate with your significant other over if the dish is still good or not. The app tracks the results on a graph to give you a good idea of where it is going. This way, you can tell if something is about to spoil, use it accordingly. You actually select the type of meat it should smell on the app to make sure your results are accurate. The dish will land somewhere on the fresh, spoiling or spoiled chart and from there you can do what you want with it. 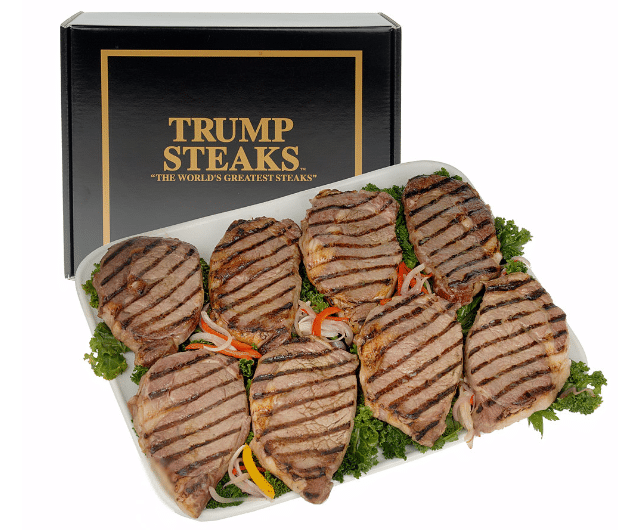 I picked up some older steaks at Publix, the FOODsniffer seemed to think they were OK so I cooked them up. Then, FOODSniffer said they were fresh after being cooked, so I assumed that they were safe to eat. I didn’t get sick, so I had the device to thank for not having to spend some time worshiping the porcelain god.

No really, I didn’t because it didn’t look or smell all that great. I may enjoy a cheap laugh at my expense but I’m not about to eat rancid meat either. 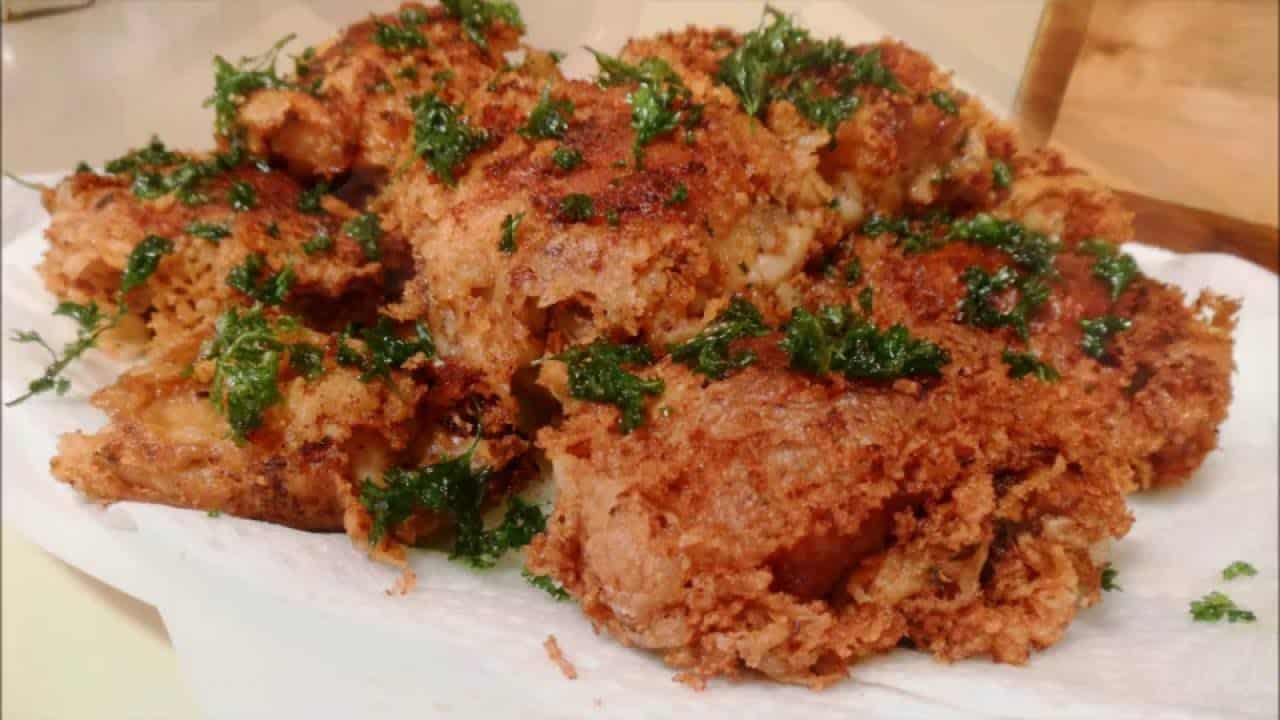 I figured running FOODsniffer on fresh meat was actually a pretty solid waste of time, but lady luck smiled upon me when my wife left some defrosted chicken in the fridge for a few days. Before we debated on cooking it or tossing it out, I busted out FOODsniffer and gave it a spin. According to the app, the chicken was just above spoiling, so it should be safe to eat. I made some awesome colonial-style fried chicken to celebrate our colonial-era-belief-touting president-elect.

Result: The chicken was better than the election. The FOODsniffer potentially saved us from tossing what became a great meal. 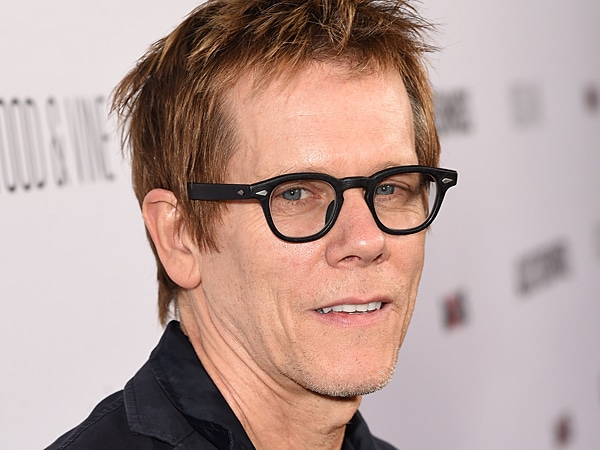 Honestly, it’s not all that often that we eat pork in my household, with the exception of bacon. I kept planning on making a trip out to Winn-Dixie to buy some gnarly pork chops but never got around to it. I expected I’d miss out on testing pork until my wife cooked a bunch of bacon one weekend and decided that it would be a great idea to use it for breakfast for the week.

Well, we have kids and shit goes sideways all the time because that is what happens when you have kids, so I discovered a baggie with a few pieces of cooked bacon shoved behind the applesauce and juice packs about 6 days later. Now, I’m not one to waste any meat candy, especially when it is thick-cut and hickory smoked, however, a week is a questionably long about of time to let swine sit. According to FOODsniffer, it was no longer edible and I instead had corned beef hash instead.

Result: Well, I probably would have eaten the spoiled bacon. I’m sure I totally wouldn’t have regretted that. I went to the store to buy fish. Then I remembered that fish is super gross and I wasn’t going to spend any of my hard-earned Loot Crate sponsor money on fish. Did you know that this month’s Loot Crate theme is Revolution and will have some gear from Mr. Robot, Firefly and Assassins Creed? Even better, the theme for the Gaming Crate is Mythic, so you should totally click that link and subscribe so I can earn some of that sweet Loot Crate money.

Seriously, it’ll save you some money of your subscription as well. It’s a little bit of a “scratch my back and I scratch yours” situation!

Result: Fish is gross anyways. Loot Crate is cool, though, you should subscribe! 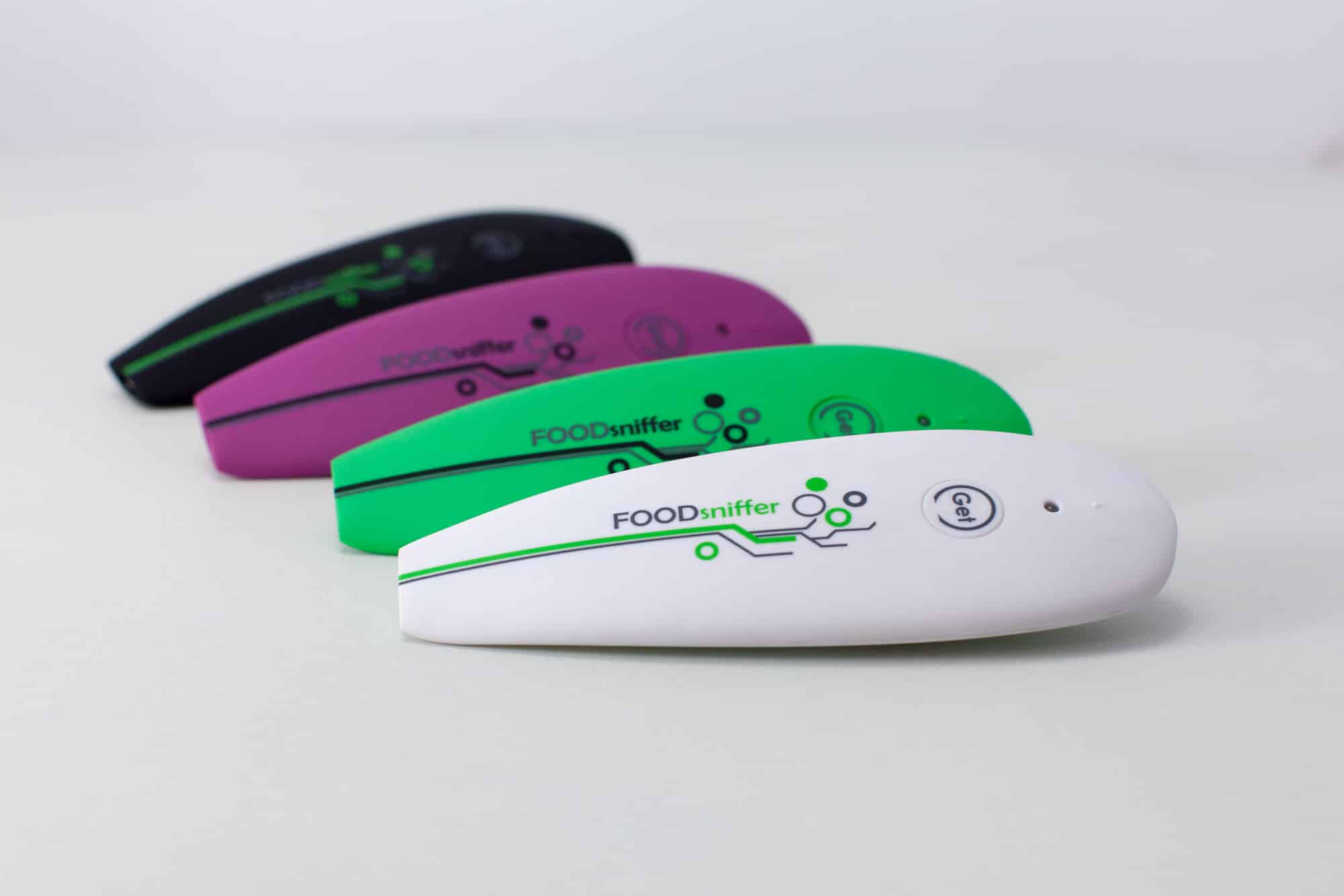 In all seriousness, FOODsniffer is a neat and easy to use the device. It does eliminate the uncertainty of the edibility of some food items, but at the same time, others are already painfully obviously spoiled. If you are one of those people that are totally afraid of eating something rancid on accident, this is for you. It works quick, the app is fool-proof and everyone will ask you why you have a Star Trek phaser in your kitchen.

No, wait. People that know what that is in the first place will never leave their homes anyhow.

People will ask you what that crazy device is, you can tell them it makes sure your food is fresh. It’ll totally make them comfortable for their next meal in your home.

Reader Rating0 Votes
0
The Good
The FOODsniffer eliminates guesswork when it comes to the
The Bad
If that answer is no, you probably already know the answer.
8
Overall
Buy Now
AmazonFoodSniffer
Related TopicsFoodSniffergadgetHomeKitchenreview