This is how Google sends out refurbished Pixels – Sad!

Before you go ahead and purchase a refurbished Google Pixel, watch this video first. 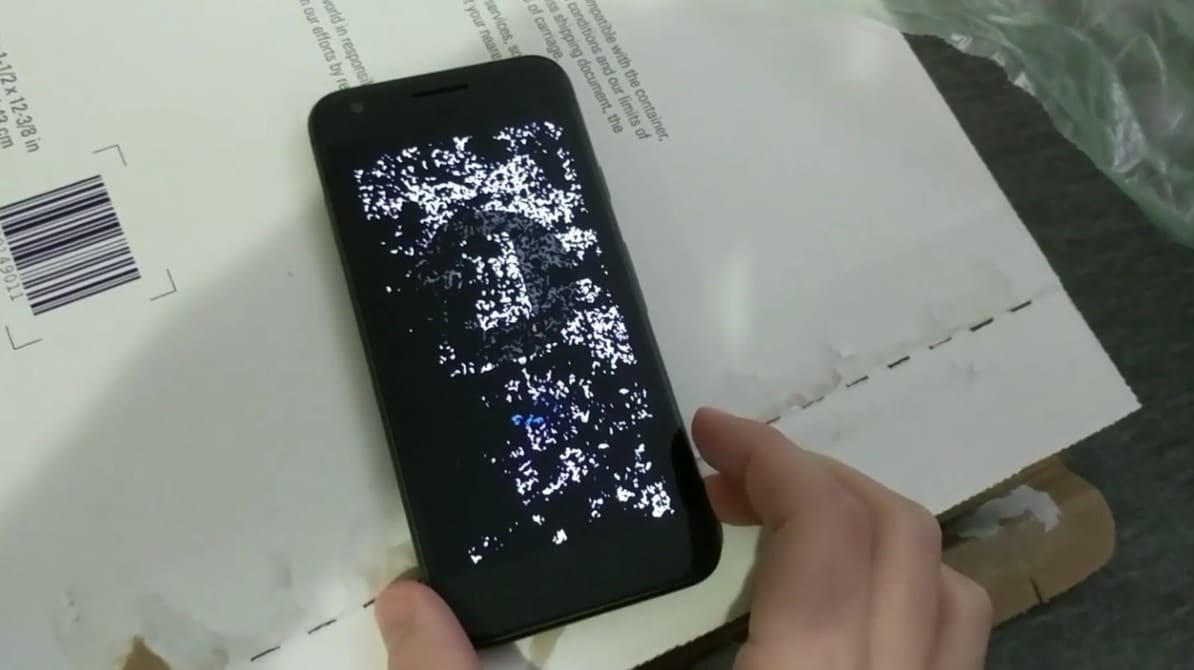 Before you go ahead and purchase a refurbished Google Pixel, watch this video first.

If you’re in the market for a Google Pixel and don’t want to spend the $700 required to get one, your next best is going the refurbished route, but buyer beware, because the device you get might end up like this one in the video found below.

Reddit user CZbwoi uploaded a video to Reddit via Streamable explaining: “This is how Google sends out refurbished Pixels to people, in this kind of packaging,” CZbwoi writes. “I opened it up, turned it on, said WTF and took pictures, and put it back together to show you all after I saw the state of the phone. My last one came just like this and the speaker/mic doesn’t work. And now this.”

The video shows an embarrassing package with one measly sheet of bubble wrap. When CZbwoi pulls the phone out of the packaging, it appears the phone has some serious problems. Not a good look, Google.

However, this could very well be an isolated incident, as another Reddit user, scott_kimble, describes his experience:  “I received a refurbished Pixel last week. They DID send it in the same FedEx box shown here, and the phone in the same “Hello” box,” scott_kimble writes. “However mine had a LOT more bubble wrap in the FedEx box than yours. Not sure what happened in your case, but just wanted to add my anecdote to yours.”

Either way, this doesn’t paint Google in the best light. Check out the video below and judge for yourself.