Guild Wars 2 gets in on the eSports pie with their $400,000 prize pool ESL Pro League

Looks like they spilled some eSports in Guild Wars 2 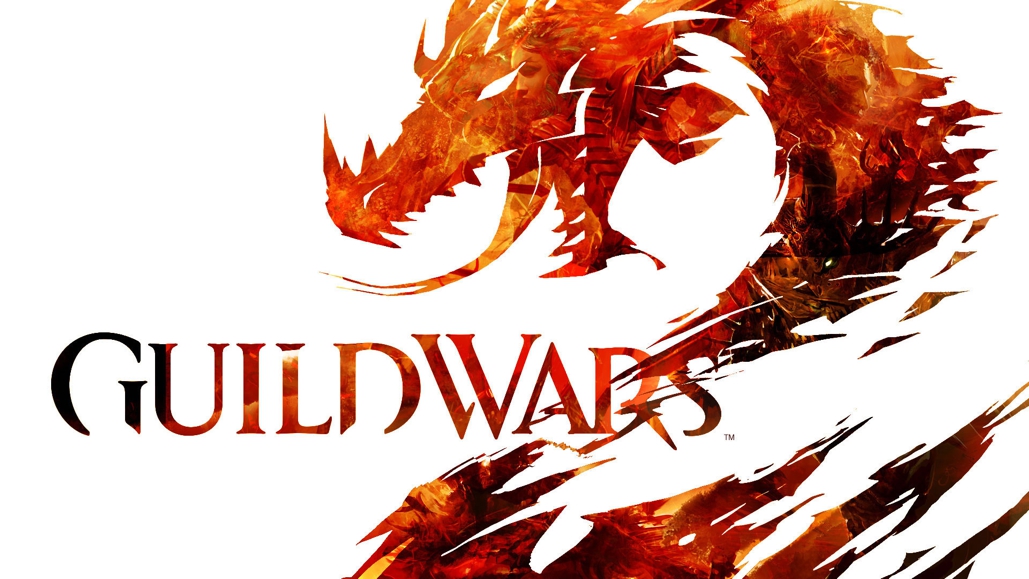 File this announcement under oddly interesting. Buy to Play MMO, Guild Wars 2, just announced that they will be rolling out a PvP Pro League with a $400,000 prize pool. This is all going through the ESL as well, so there isn’t any worry that this is some sort of silly in-house stunt as well. But, if you are like me, you are probably asking yourself why ArenaNet would do this when it seems the general populous seems to play the game for mostly PvE. As stated in their announcement:

In the ESL Guild Wars 2 Pro League, eight teams from each region will compete for a combined prize pool of $400,000 USD over the course of two action-packed, seven-week seasons. Each season will ultimately lead up to our Season Finals event that will feature the top two teams from North America facing off against the top two teams from Europe. At the conclusion of each season, all North American and European teams are guaranteed winnings from the $200,000 USD prize pool for that season.

Interestingly enough, with the Heart of Thorns release coming up, Guild Wars 2 will be getting a new game mode that is called Stronghold. Stronghold is more or less Guild Wars 2 PvP mixed in with a ton of MOBA elements. Honestly, the concept looks pretty cool and if it is executed properly, it’ll make a hell of an impact for a game that just went Free to Play. In order to play Stronghold, you will need to purchase the Heart of Thorns expansion, but with all the neat new features being introduced. It’s quite possible that you will not regret your purchase.

Heart of Thorns releases next week, October 23rd and will cost $49.99 for the standard version, $79.99 for the deluxe version and $99.99 for the ultimate version. Here’s a breakdown of those. 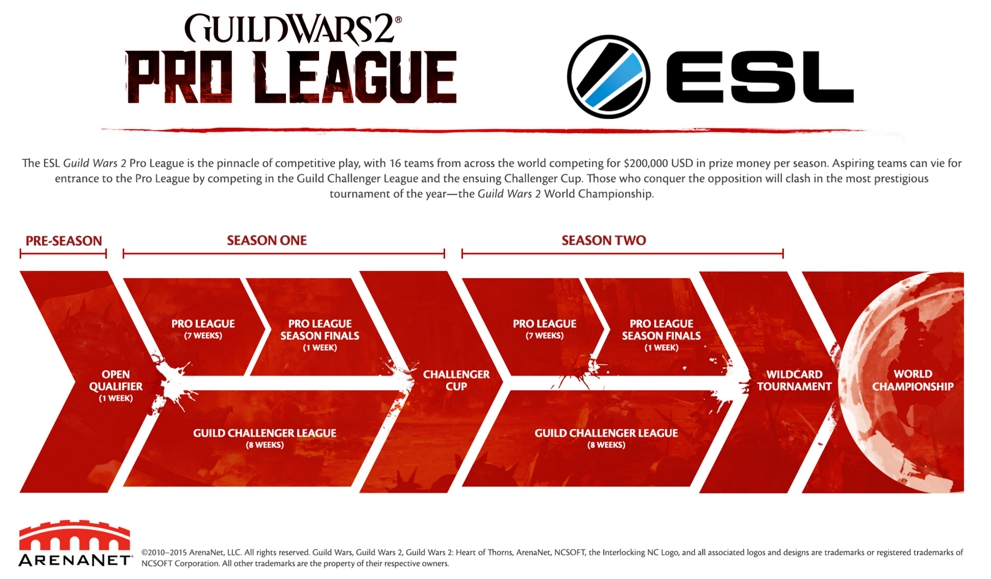