Here’s everything that was announced during the Nintendo Direct event

So many games jammed into 30 minutes 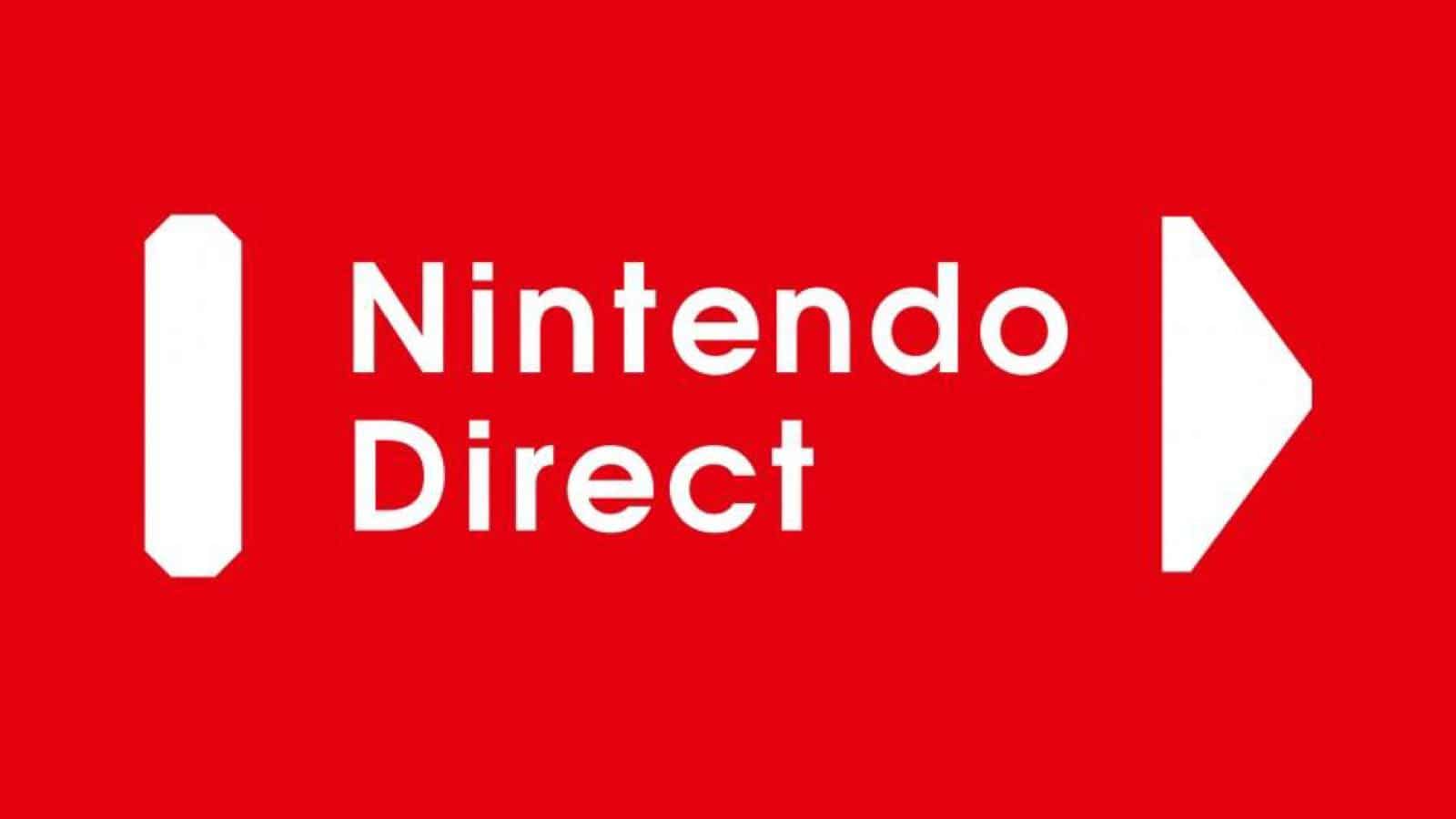 Nintendo Direct was packed with announcements and teaser trailers. No matter if you are an owner of the 3DS, Switch, or both, there were tons of games and amiibos for fans to get excited over.

Yesterday we talked about the Mario Tennis Aces leak, and during the 30-minute event, we received our confirmation. We also were surprised with the announcement of Crash Bandicoot crashing onto Switch, the South Park boys arriving with Fractured But Whole, and the biggest surprise of them all… Super Smash Bros. arriving on the Switch, in 2018!

Here’s everything that took place during the March 2018 Nintendo Direct:

We got a bunch of games from a 30-minute event in which would take other companies hours. Nintendo always knows how to impress, especially leaving the best for last with a nonchalant “oh, by the way…” You sly bastards.

Which game are you most excited about playing? Personally, I am very excited to give Mario Tennis Aces a shot along with Crash Bandicoot!