If you’re thinking about dropping a wad a cash on GoPro’s Karma drone, watch these three videos first. 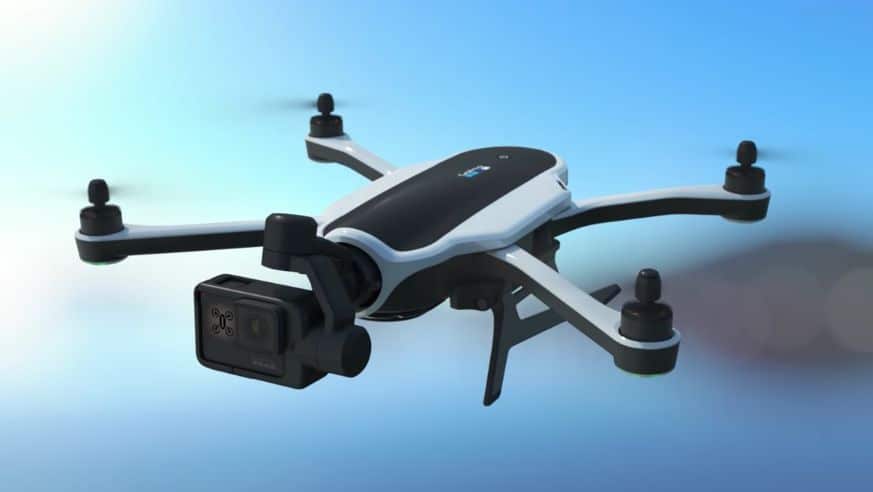 If you’re thinking about dropping a wad a cash on GoPro’s Karma drone, watch these three videos first.

Drones are falling out of the sky. Well, at least it’s only happening to GoPro’s Karma drone. So much, in fact, the company just recently issued a recall due to power being lost without notice during flight which causes the drones to literally fall from the sky.

This isn’t an isolated incident either. There’s been multiple reports of users reporting Karma drones losing power while up in the air. As you can imagine, this is a huge safety issue. Imagine being under one when it falls from 500 feet?

So it’s probably safe to assume: if you own one, return it immediately, GoPro has a special section on its website to help customers get a refund and instructions on where to return it. If you bought a Karma with a camera like the Hero 5 Black, GoPro says you have to return the whole package.

If you compare this drone to DJI’s Mavic Pro, your best is to go with DJI’s option.