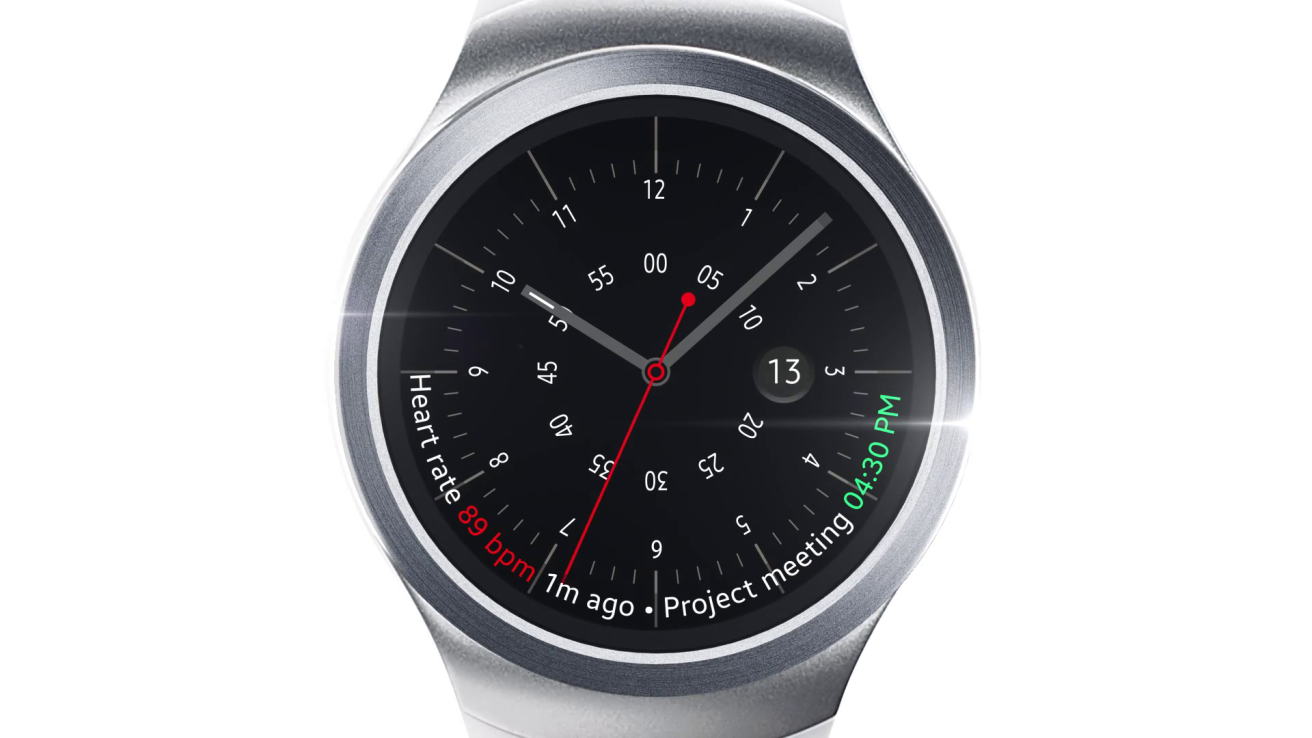 If you missed Samsung’s press conference last week in New York, the company teased the audience with an image of its newest device – the Samsung Gear S2.

Earlier today, Samsung dropped this short teaser video on YouTube, giving us a better look at what the company has been working on since the release of its first smartwatch – the Samsung Gear S.

Although the video doesn’t show us much, one thing is for certain, they’re clearly looking to compete with the Apple Watch. Although it doesn’t look the same as its competitor – notice the circular design – it does share a lot of the same similarities.

Unfortunately for all of us, we’ll have to wait until the IFA press conference in September to learn more.