Being a thinking individual who doesn’t shun the occasional brain teaser will surely guarantee you a much more lucid life.

Old age comes with its risks. From general forgetfulness to more serious complications that can lead to physical and cognitive decline. Our brains are susceptible to an array of diseases as we advance through life. Some of us have difficulty retaining new information as the brain matter’s natural processing speed slows down and others are faced with fear-inspiring conditions, such as Alzheimer’s.

However, there is a silver lining after all. Although research hasn’t been conclusive that nerve-degenerating disease can be completely uprooted, scientists agree that stimulating your brain daily can have immense life-long implications. Even if you are more genetically inclined to suffer from a brain condition, you still have plenty of opportunities to stave off its early onsets.

An Active Life as a Thinker

Brain exercise could sound like a lot, but it’s really a matter of incorporating leisurely activities into your daily routine. It could be time-consuming on occasion, but if you are at risk of ailments such as Alzheimer’s and dementia, or just want to keep your minds sharp, you can benefit from brain teasers of all sorts.

A recently published study by the American Academy of Neurology looked into the case of Harry Morris, aged 78, who has reported rapid memory loss over the past four years. Mr. Morris has been actively studying news segments and then has his wife test him on his knowledge of the crime and political stories of the day.

It’s been a very analog experience for Mr. Morris who has reported improvement in memory and an ability to retain information better.

Though Mr. Morris’ doctors have confirmed that Alzheimer’s would take full hold of him by 2022, he has been able to prove that brain games can stave off the onset of the disease by a considerable measure. 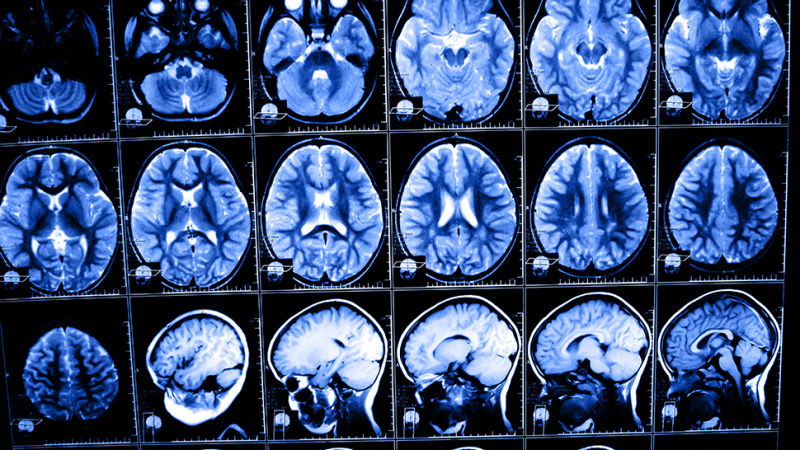 Brain teasers and games are so efficient in boosting the brain’s overall capacity to retain information and to grow resilient to the nerve-eating sort of disease because learning new things creates fresh conduits in the brain. New bridges are built across the hemispheres, allowing us to consolidate our knowledge and retain it over greater periods of time.

In essence, any game that has been designed to challenge you intellectually can lead to the healthy growth of new connections in the brain, which is the palliative required to fight generative disorders. But don’t take “games” as a term too seriously.

Anything that challenges you to exercise a conscious effort is beneficial. Learning a new language has long been known to be one of the absolutely best ways to strengthen your brain and fight off Alzheimer’s. After all, it’s learning to speak all over again.

Memorizing is the Name of the Game

Something as simple as memorization can have great effects on your memory. Even though rote learning is not the exact favorite of teachers and students, retaining vast troves of information in your brain is not a way to overload it – it’s a way to fortify it and keep Alzheimer’s at bay.

It’s generally accepted that picking factoids is helpful, but even more meaningfully, you can be learning new words, languages, skills, and things that you can still learn by rote for the purely informational value while internalizing them in a way that can be applied in everyday situations.

Bluffing Your Opponent as You Beat the Disease

When it comes to finding intriguing ways to keep yourself engaged, you will certainly want to consider card games. There are many challenging games that you can play to truly grow as a person, including Blackjack (or 21 as it’s originally known in French) and of course poker.

While Blackjack relies heavily on your ability to count cards and retain information at the same time, poker demands for you to become an adept reader of the human psyche, behavior and of course, memorizing cards. An article from OnlinePokerAmerica.com refers to Dr. Stephen Simpson explaining how developing a deep understanding of poker triggers myelination which boosts nerve cells and creates new connections in the brain that can combat diseases such as Alzheimer’s.

It’s all about cramming the odds quickly and understanding your opponent, but if there’s one thing we can confirm, it’s that there are plenty of legal online poker sites offering you great opportunities to test this theory yourself.

In 2017, researchers from the University of Montreal proffered a science-backed suggestion that video games can lead to increased levels of grey matter in the brain of older individuals. According to the results, playing 3D titles, even if they are not the most cutting-edge games, can still lead to a substantial increase in spatial awareness as well as create new cognitive models that need to be committed to memory.

There are games that demand much more from participants and even the most straightforward titles would still require from players to be responsive to the inherent specifics of each title and act on those.

What about Escape Rooms?

Brain games are certainly the correct way of training a resilient mind. But how to combine that with physical exercise? Escape rooms allow you to solve logical puzzles that often follow interesting logic while getting physical exercise. The combination of both allows your brain to benefit the most. While you won’t participate in an escape room competition every day, it’s still a fun way to keep your mind sharp and get a cool thing to do with your friends.

Can You Fully Prevent Alzheimer’s with Brain Games?

This is the true question that needs exploring. Science has been, thus far,  unable to say with absolute certainty that Alzheimer’s can be defeated by engaging in a life that is rich with cognitive challenges.

However, hundreds of independent researches have proven that stimulating your brain will lead to an increase of grey matter, prevent memory loss and allow you to continue developing yourself as a thinking individual well past your primer.

Of course, there are still risks and factors that we cannot control. Our genes can be particularly susceptible to some forms of generative disease and there is little we can do about fighting genetic flaws.

Nevertheless, being a thinking individual who doesn’t shun the occasional brain teaser will surely guarantee you a much more lucid life. Whether you study or play a game, there are many ways to keep your mind at its finest.