If your MacBook Pro fan is driving you mad, you could always do this 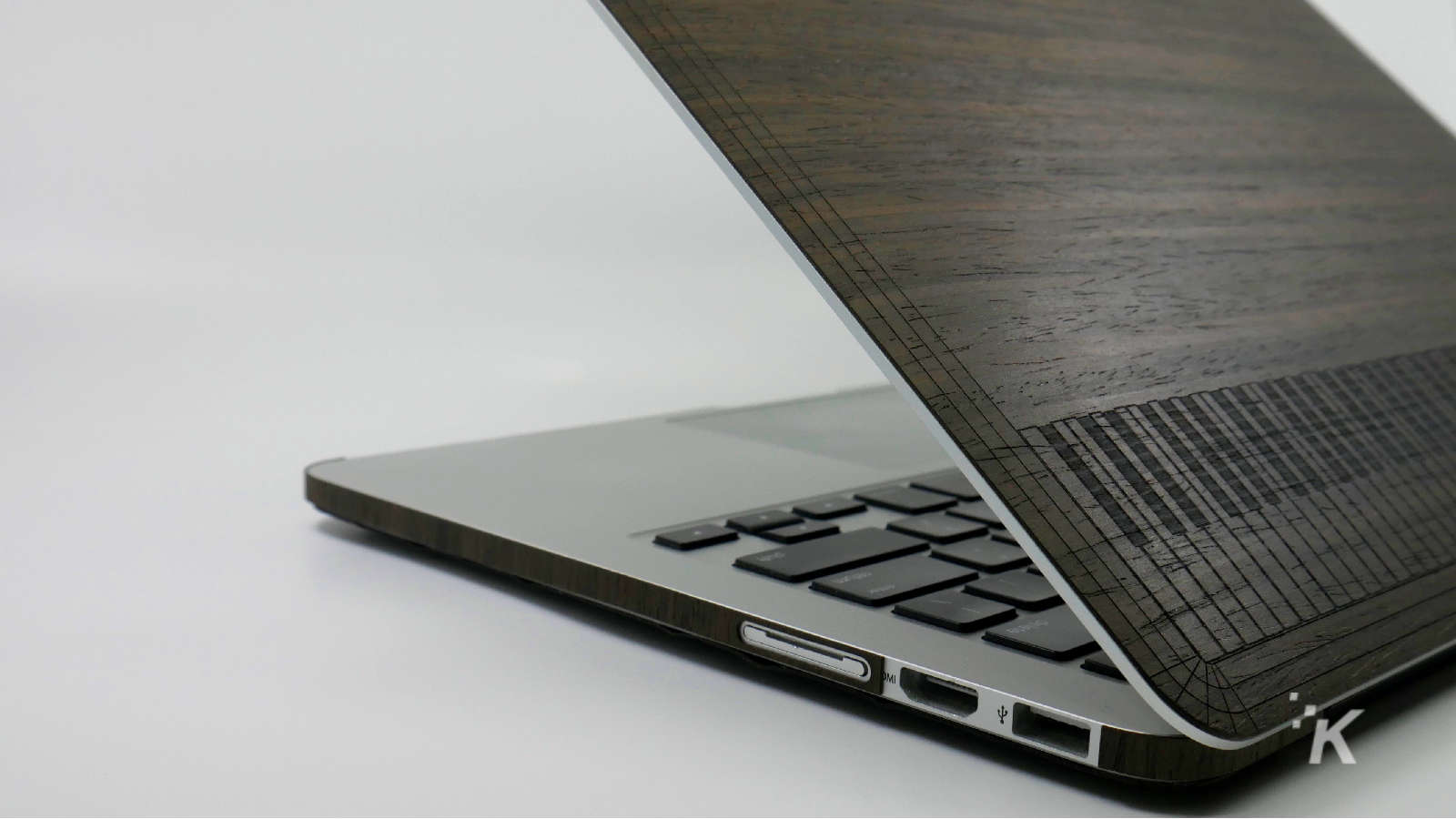 Anyone who’s used an Intel-based MacBook Pro knows the mini wind tunnel that the cooling fans make under load. Well, one user of the MacRumors forums, “theodric,” decided to quiet down those noisy fans with some water cooling parts and a little bit of elective surgery.

Now, before we go further, know that theodric already did the sane, sensible thing to replace those noisy fans, by ordering an M1-powered MacBook Air, which not only runs cooler than Intel-based Macs but doesn’t even have a cooling fan inside. That’ll mean blessed quietness for the other users on his work-based conference calls, but they decided to do something about the older 15-inch MacBook Pro as well.

They headed over to AliExpress, because where else are you going to find easily-searchable cooling blocks? Finding some that were originally created to cool Bitcoin ASIC miners, it was time to find the rest of the water-cooling parts necessary to complete the build.

A combo reservoir/radiator from Zalman that came out in 2005 fit the bill, as did an Aquastream XT Ultra pump, of a style that most watercoolers don’t use anymore. A check of a local hardware store (in Switzerland) provided some hose to get all the parts plumbed together, and some more internet orders supplied temperature gauges and the fittings to keep all of the hoses connected when the pump was running.

Then it was time for some minor surgery on the MacBook. The bottom case opened, and multiple thermal pads applied to any areas that produce heat. MacBooks also have heat shielding inside the back casing, to push heat out with the airflow before it can ‘soak’ into components. That got removed, as did the feet of the case so the MBP would be metal-on-metal against the cooling blocks.