The issue of data security avalanched into the public domain with the case of Hillary Clinton, who used privates servers to send classified information 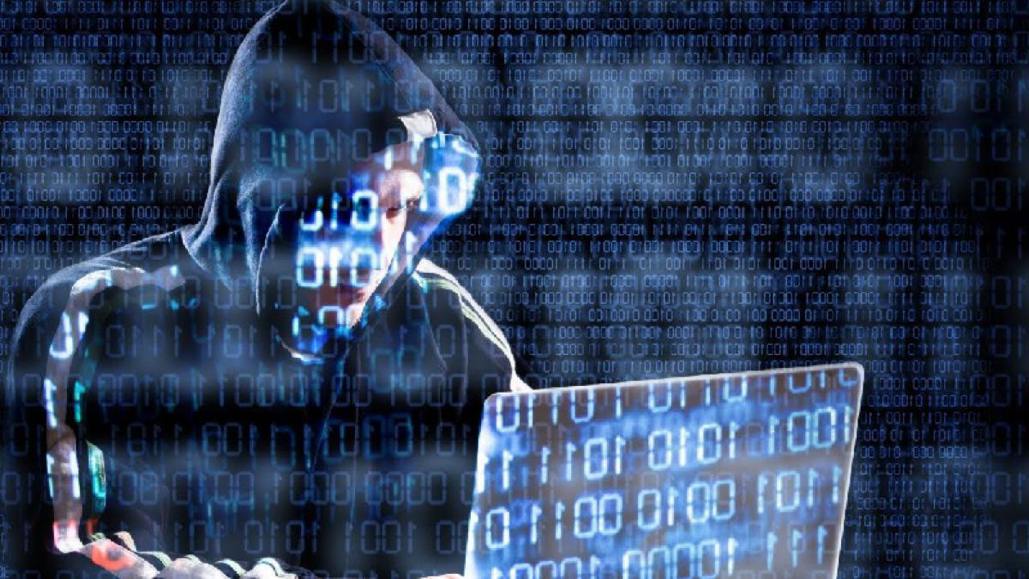 The issue of data security avalanched into the public domain with the case of Hillary Clinton, who used privates servers to send classified information.

There are many different measures that we take to stay on the safe side of the digital avenue. Strong passwords, data encryption, remote access, these layers of protection create a dire necessity, yet they often create the false sense of security. When we send an email, we can only hope that the information arrives safely where we intended. The issue of data security avalanched into the public domain with the case of Hillary Clinton, who used privates servers to send classified information via email during her time as State Secretary. There are some other cases like the legal battle of the FBI and Apple that suggest we may be facing the bigger problem than we imagined. 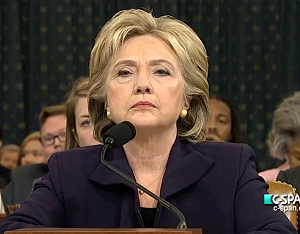 private server, violating security protocols, national laws and recordkeeping requirements. As a result, Hillary received a court order demanding that she releases 55,000 pages of email spawns. As it turns out, 2,100 are marked as classified, including some “Top Secret” ones. The matter was handed over to the FBI counterintelligence, which initiated a probe, and started digging deeper in the server. For better or worse, all the security implications of this Scandal are still to be unraveled.

The notion, however, that the high government officials are not adhering to best practices and risking the security of millions of people is utterly terrifying. Email on Clinton’s server was not encrypted, which means that a lot of classified data could have ended up in the hands of hackers. Still, the former secretary of state alleges that there were no security breaches. One has to wonder how realistic is this statement? Well, Michael Hayden, the only person to head both the CIA and NSA, argues that the foreign intelligence agencies knew about the Clinton’s server and have probably made it a priority target.

The Big Apple and a Tough Nut to Crack

Not giving us time to reflect on this, the government has opened a new front in the cyber war. Namely, Apple and some other corporations have come under pressure to set up backdoors in their devices. The court ordered Apple to assist the FBI in hacking the iPhone belonging to the San Bernardino hacker. Moreover, Apple is supposed to build a version of iOS devoid of many vital security functions and enable the easy extraction of data. The company declared its commitment to resist the order, and it is prepared to take the battle to the halls of the Supreme Court if need be.

So, what this all means for an average user? iPhones and Android-based devices are already prone to hacker attacks, especially those with older versions of the OS. It is suspected that they also have critical flaws that serve as back doors for black hat hackers aspiring to retrieve sensitive data. Not only that, they could be able to remotely control the phone without the knowledge of users and spy on their daily activities.  It seems that the FBI is only adding fuel to the fire, putting users on a slippery slope to both the institutions and cyber criminals.

In fact, what the FBI managed was to reveal the tech industry Achilles’ heel. This is essential because the most vulnerable links in systems are the true value of its security. Now, tech companies are expected to effectively support their clients wherever they are. They are coming up with new ways of serving customers, and one of them is remote access software. Measures like this, however, must be used in synergy with other best practices, as the safety must be fought for fiercely and with every weapon you can muster. When you cannot rely on your government or big brands, you have to start building the fence with your own hands.

Light at the End of the Tunnel

Users around the world are under an invasion of privacy that could pose a dangerous precedent. Clinton’s mishandling of classified information has put the online security in the spotlight, while, the legal tussle between the FBI and the Apple could lead to the crippled security system of a device owned by millions of people. This means that we as users are facing an uphill battle and struggling to minimize the exposure to security threats. Still, these developments also give us a chance to shed some light on the complex matrix of factors that jeopardize or protect our online security.