Here’s your first look at Injustice 2 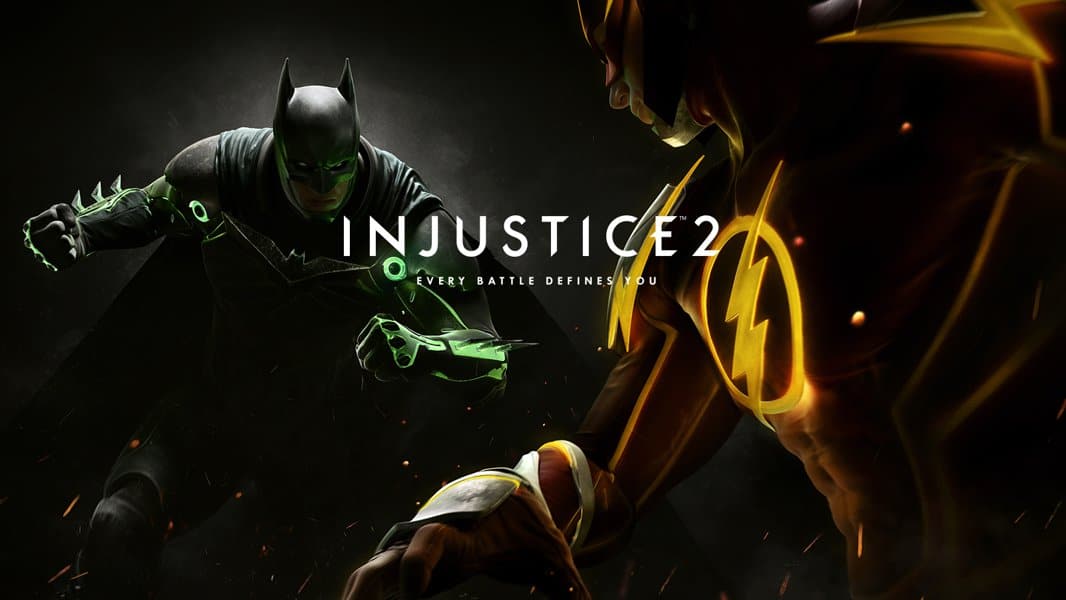 Interested in Injustice 2? Warner Bros and Netherrealm have released a trailer that details everything you’re going to want to know about what to expect with Injustice 2.

There’s a lot more than just the fighting this time around. I’m personally happy to see there’s a real story this time instead of just an awkward transition from character to character. That type of story mode worked in Mortal Kombat, but not so much in Injustice.  Check out this trailer and see all the awesome things Injustice 2 has to offer:

Back when Josh and I worked on Frontburnr, the original Injustice was a title we did a lot of work to cover so I’m super amped for this sequel – and if nothing else, it’ll satisfy my fighting needs until Tekken 7 next month.

Injustice 2 will be released on May 16 but you can preorder the game right now via Amazon, GameStop, and countless other retailers.

Score the Galaxy Z Flip 4 for as low as $400, limited-time offer