Instagram’s Bolt: is it worth waiting for?

Instagram announced a new standalone app named Bolt. It’s a photo messaging app looking to take on rival Snapchat. However, is it worth waiting for? 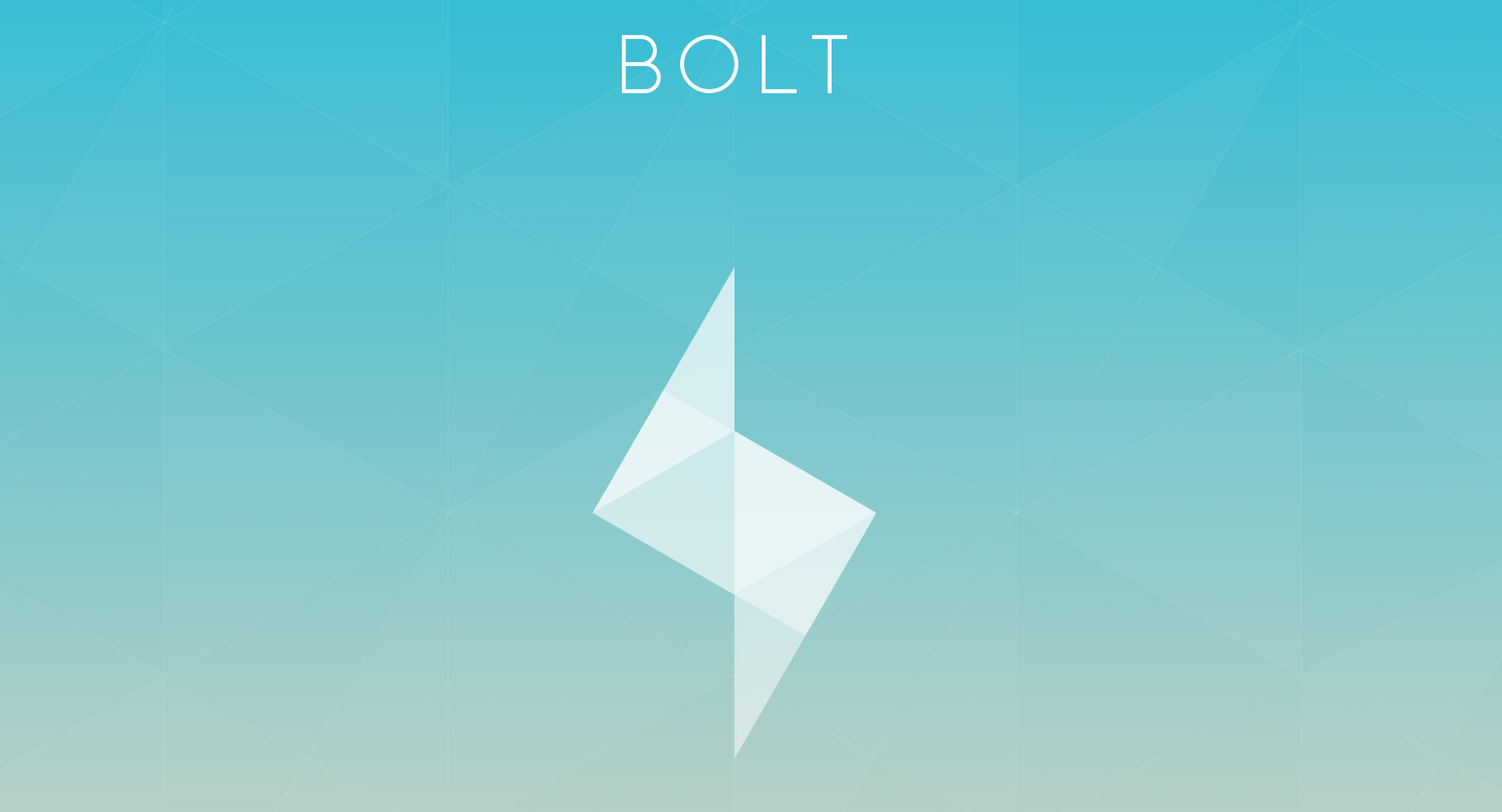 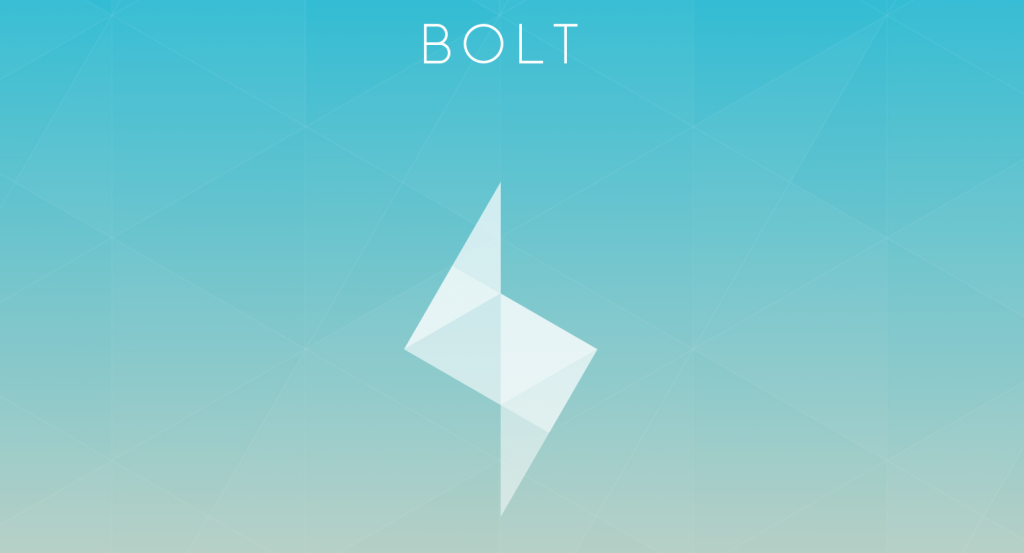 My first impression: There’s no Facebook sign-in, nor a sign-in for Instagram itself. In order to sign into this app, you’ll have to do it with your phone number.

Worse still, it seems like Instagram didn’t get the memo about making photos and videos easier to share. According to TechCrunch, “you can only share to one person at a time, and have to re-shoot to send to more. There’s no uploading shots from your camera roll.”

SnapChat isn’t the only player Bolt should be worried about. They’re entering an already-crowded market for video/photo sharing platforms.

To be fair, there are a few nice features to the app. You can undo a sent Bolt, simply by shaking your phone. This of course can only be done within a few seconds after sending.

To send a message, just press and hold a contact’s profile photo.

You can also block users them from sending you messages, which is a feature I know I appreciate.

However, don’t expect to see Bolt in the US anytime soon. Only Singapore, South Africa and New Zealand will have access to the iOS and Android inaugural release. 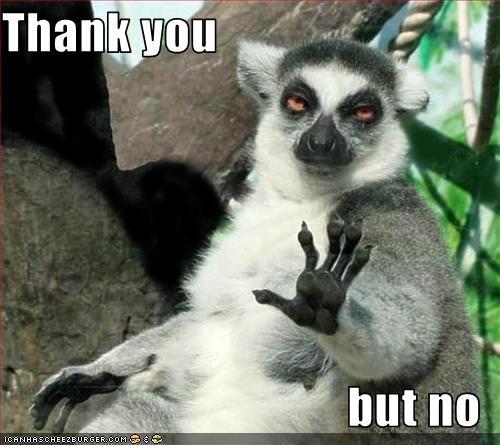 Disclaimer: I haven’t had a chance to tinker around with Bolt since it’s not available in the US.  My opinions of this app were informed by information currently available to the public.