It’s no elephant, but this DDR4 never forgets. 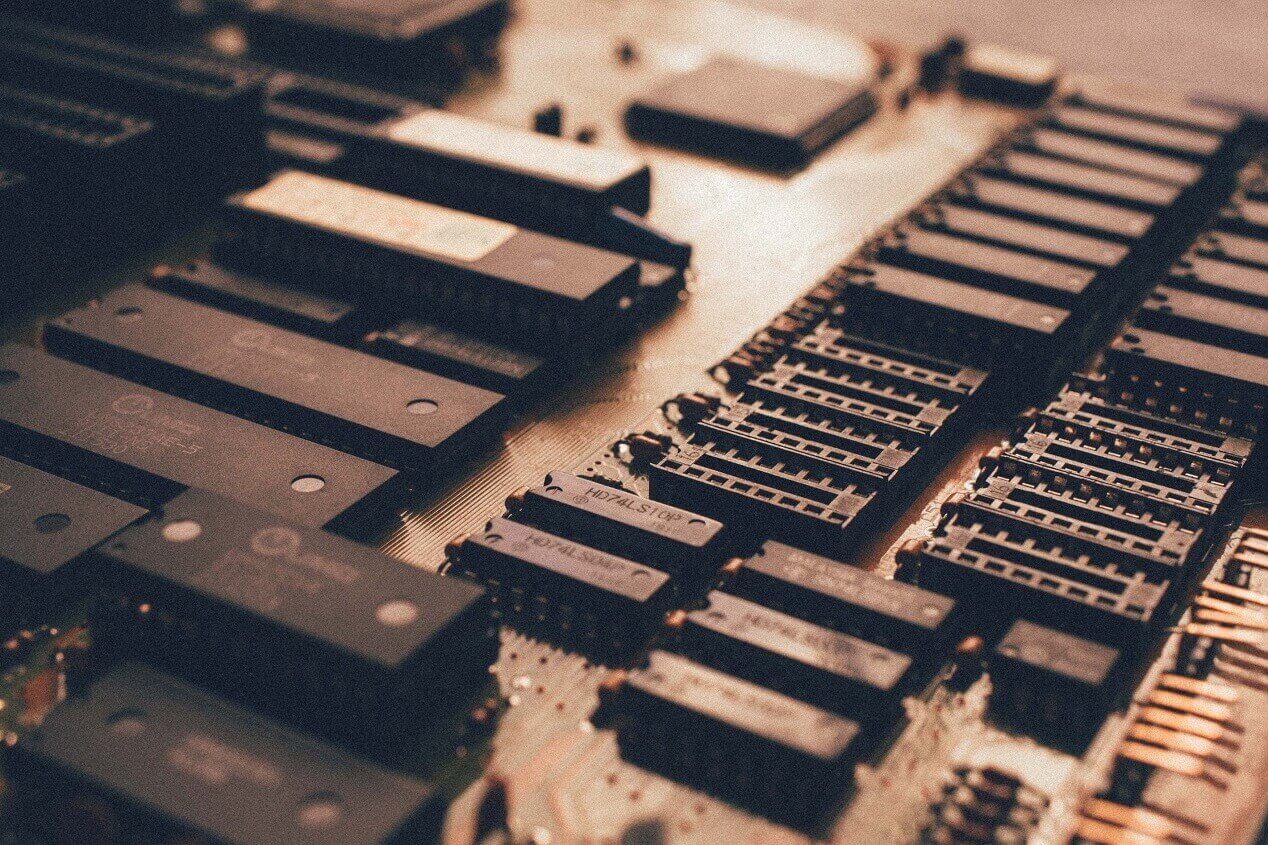 We’ve been waiting for this announcement for three years, ever since Intel and Micron first revealed 3D Xpoint memory. We’ve seen the technology released in storage-boosting Optane drives, and now Intel has finally announced the availability of the technology in memory stick form.

It’s called Optane DC persistent memory, and like a standard stick of RAM, the modules fit into the same DDR4 slots. Unlike DRAM, they offer ten times the density and persistent storage, so you don’t lose data when your system is powered down. Intel has said that the Optane DC sticks are “sampling today and will ship for revenue to select customers later this year, with broad availability in 2019.”

The Optane modules will initially be available in capacities of 128GB, 256GB, and 512GB, and will only be supported on Intel’s next generation of Xeon processors. Intel says that the capacity and performance of the modules make them perfect for “cost-effective, large-capacity in-memory database solutions.” 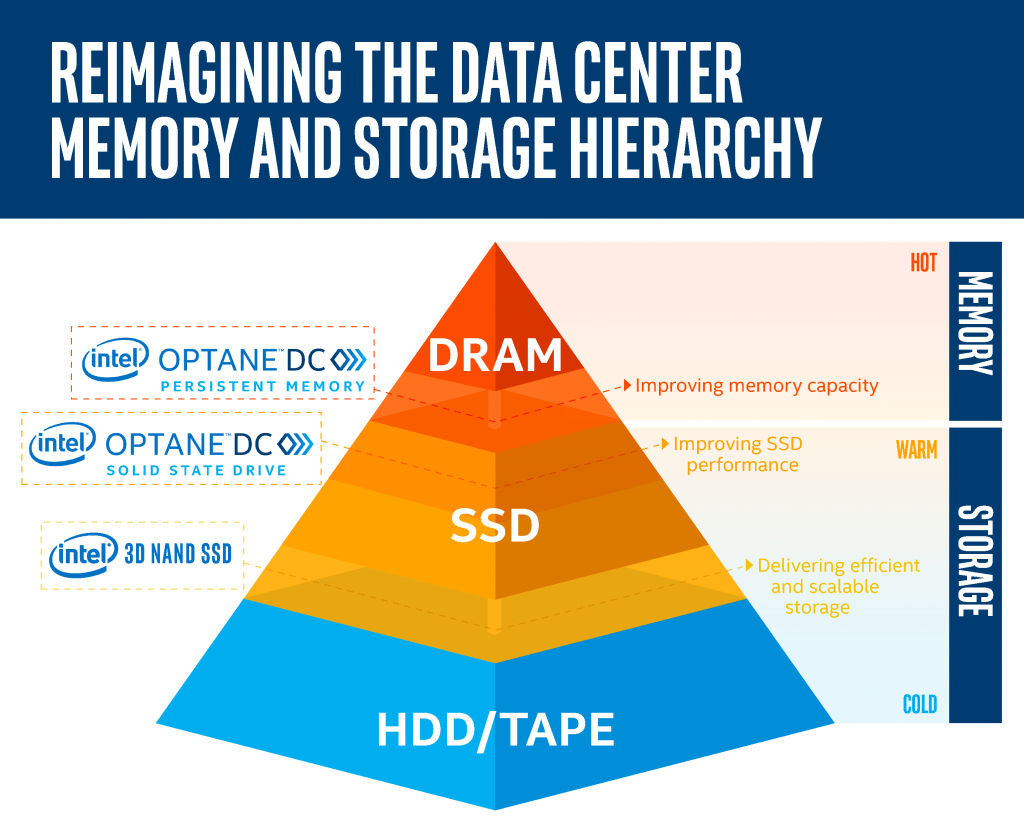 Some impressive claims from Intel regarding server reboot times, the company claims that the Optane DC modules can reduce the time it takes to restart from minutes to seconds. Early results also show that servers running on Optane DIMMs can host more instances and boast a 9.4x increase in database operations per second with up to eleven times the number of users. It uses advanced encryption built into the modules to secure the persistent data.

Unlike traditional DRAM, Intel Optane DC persistent memory will offer the unprecedented combination of high-capacity, affordability and persistence. By expanding affordable system memory capacities (greater than 3 terabytes per CPU socket), end customers can use systems enabled with this new class of memory to better optimize their workloads by moving and maintaining larger amounts of data closer to the processor and minimizing the higher latency of fetching data from system storage.

At this time we do not have any specifics regarding the Optane DC Persistent Memory, so figures on performance numbers, power consumption, and endurance will have to wait. Intel did say that the modules should be “sufficient for the expected lifestyle,” whatever that means.

Excited for an upgraded memory experience? Let us know in the comments.