Looking for one of the best drones on the market? The DJI Phantom 3 drone may be your best bet. 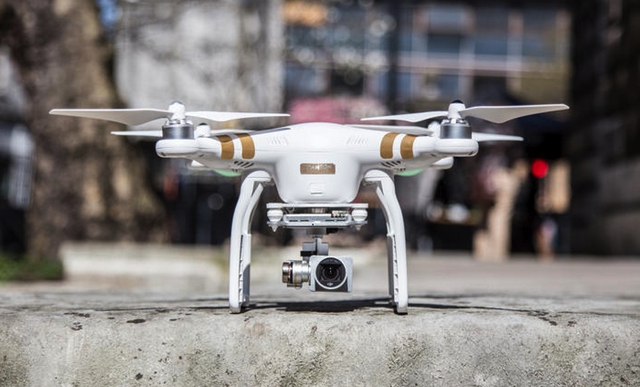 DJI, makers of the one of the best out-of-the box drones – or quadcopters, whatever you want to call them these days – just unveiled their newest addition to their popular line of consumer based drones at a press event held concurrently in New York, London, and Munich earlier today.

Introducing the Phantom 3, and boy, is it sweet. 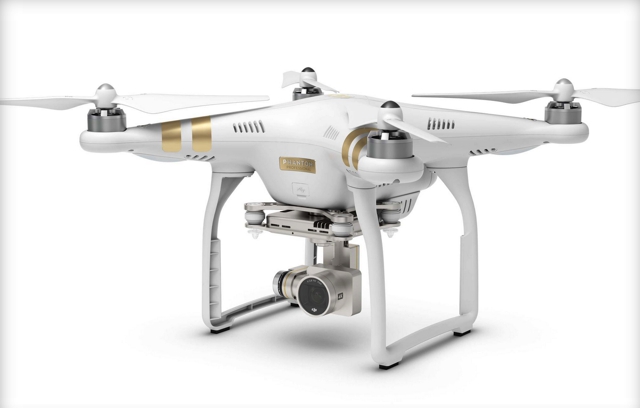 So right off the rip, DJI is introducing two different models of the Phantom 3. The Professional model, which is selling for a respectable $1,250, and an Advanced model selling for $999. Both models are expected start to shipping out in the next couple of weeks.

When it comes to the devices software and hardware, DJI spared no expense by updating the Phantom with some pretty gnarly features. One of these things being a downward-facing camera, providing the device a visual positioning system. Basically, it helps a pilot to fly the craft indoors without the need for a GPS signal, essentially helping the device pinpoint its precise location while hovering in mid-air. Another notable feature worth mentioning is DJI’s integration w/ YouTube, meaning you can now live stream your footage directly onto YouTube. Game changer.

Although there’s a bunch of cool new features, it doesn’t really seem like DJI did anything new with the battery, other than making it slightly larger. The company is boasting the battery to have about 20-23 minutes of flight time. When I compare that to the DJI Phantom 2, it’s roughly around the same amount of time, from what I’ve been able to tell during personal testing of the Phantom 2.

Being someone who owns the Phantom 2, I can confidently say that DJI made some major and helpful improvements with the Phantom 3 and it is definitely something I’m seriously considering putting on my wish list.