Is Amazon working on a robot for your home?

A much better option than strapping an Echo to your Roomba. 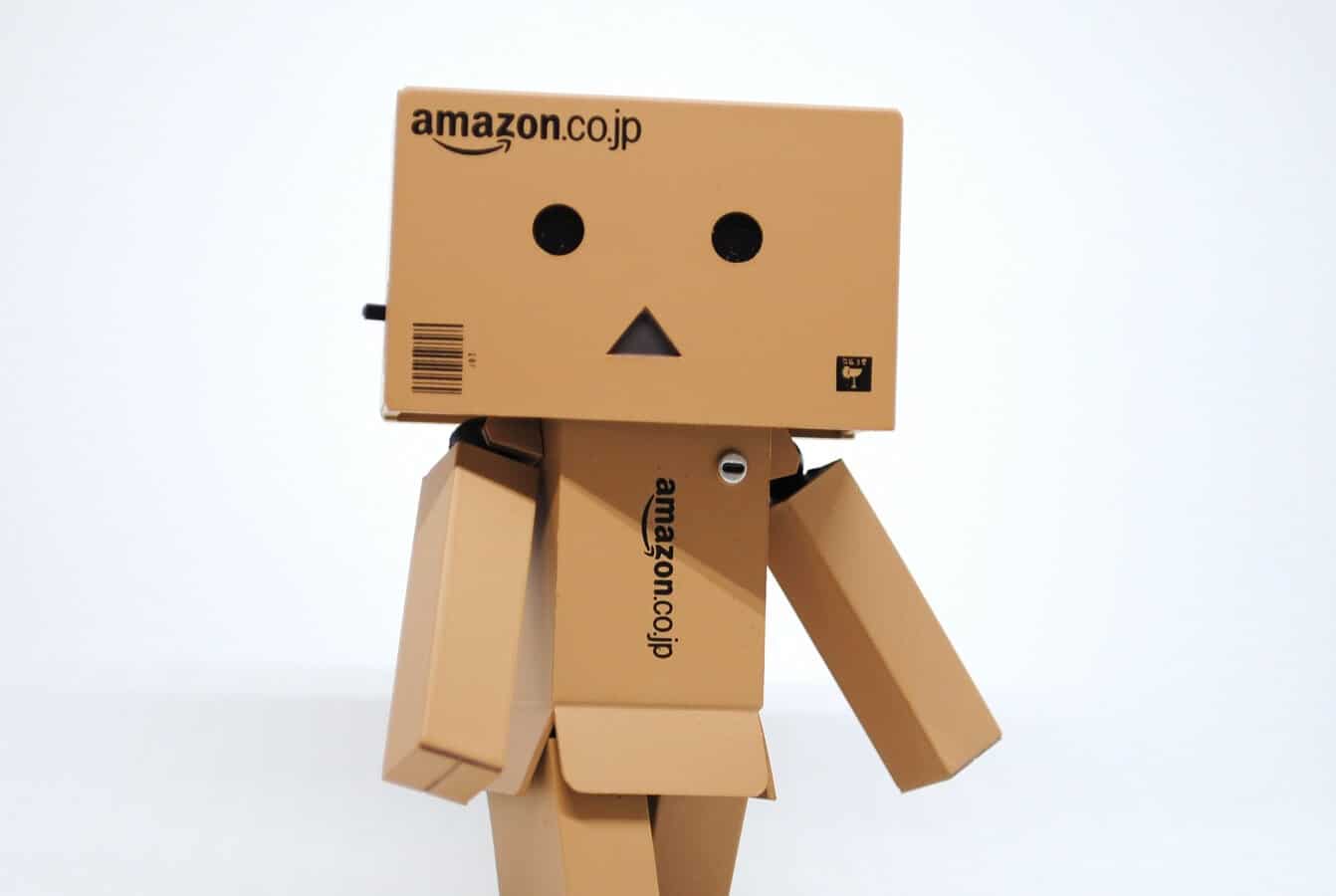 It started with an online place to buy books, and now Amazon is supposedly looking to add robots to your home.

In a report from Bloomberg, Amazon has been ramping up on hiring for the Lab126 division. Lab126 is the hardware research and development division of Amazon and have worked on projects like the Echo, Fire tablets, and Fire TV. This latest news comes after waves of hiring to the division and from people “in the know” discussing the new projects coming from the crew.

Basically, there isn’t too much to state at this point, but it looks like it could be robots. Robots for your home. Like a mobile Echo. A mobile Echo that can do things. There really isn’t much news here yet, guys, I’m trying, ok?

The project, being referred to as Vesta, first started a couple years back, but it was only recently that the company started aggressively hiring again for positions involved in robotics and sensor engineers. There are also talks about testing the new robots internally before the end of 2018, and additional plans to introduce the assistants to consumers as early as 2019.

Amazon is already using robots in their warehouses and it would be easy to see home robots as the next step. Granted, their functionality, build, and almost everything about them would be totally different, but at least some of that understanding and foundation is already there. The consumer market for robotics continues to grow and Amazon leading the charge should honestly come as no surprise.

A spokesperson for Amazon said that they do not comment on “rumors or speculations.”