Or Mario, for that matter. 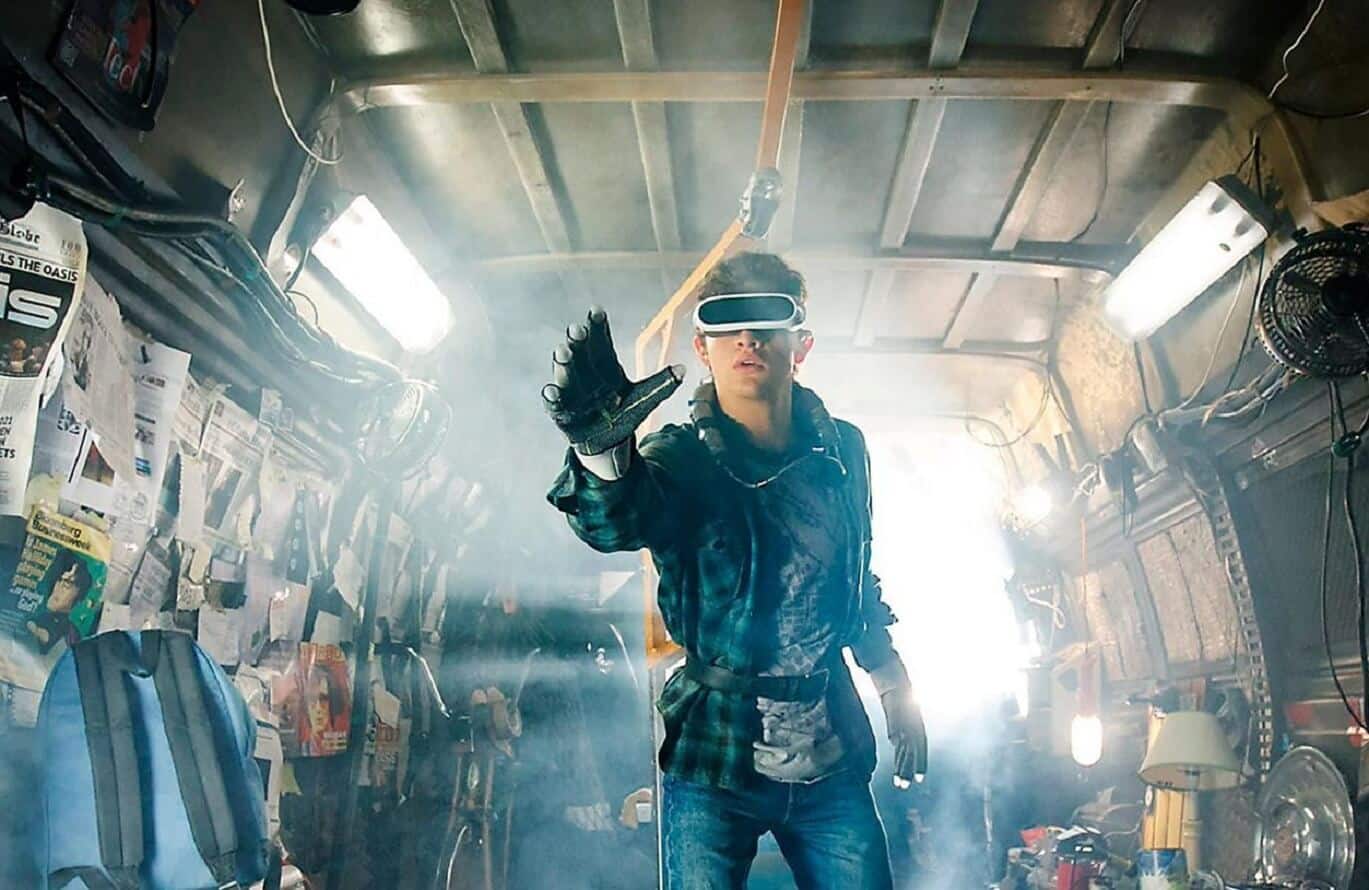 The legendary director’s most recent project, Ready Player One, is one of the nerdiest movies to release in recent times. During an interview with Japanese news agency, Kyodo, Steven Spielberg is quoted as saying, “I played Mario and so-on on the PlayStation. The first time I tried it I didn’t want to take the goggles off.” The question that garnered this response was about VR and if the director had the chance to play any VR games.

I have my own questions, Steven.

How can you direct a movie that is about video games and virtual reality and make such a drastic mistake about such core figures in the world of gaming? We trusted you to make this nerdy movie about gaming, pop culture, and VR and you’re making me feel like you’re just a big, dumb phony. How could you do this to us, Steven? Why would you do this to us?

It literally makes no sense to me. Unless, Steven, you know something that the rest of the world doesn’t know and in that case, you really need to come up off that very serious information. Because, buddy, unless there is some crazy amalgamation of gaming goodness coming that involves everyone’s favorite Italian plumber and Sony, this is just grossly incorrect and quite frankly, I’m disappointed in you.

Maybe he simply got confused and flew to Tokyo to play some Mario Kart VR (which requires an HTC Vive, not PlayStation VR)and just thought that it was a PlayStation.

There are definitely more questions than answers, and the boring answer is that there was probably something just lost in translation during the Steven Spielberg interview and I’m writing an article based on literally nothing but inaccurate copy work. The world may never know.