The new Vive Pro: Pricing itself out of the home market?

My wallet is crying already. 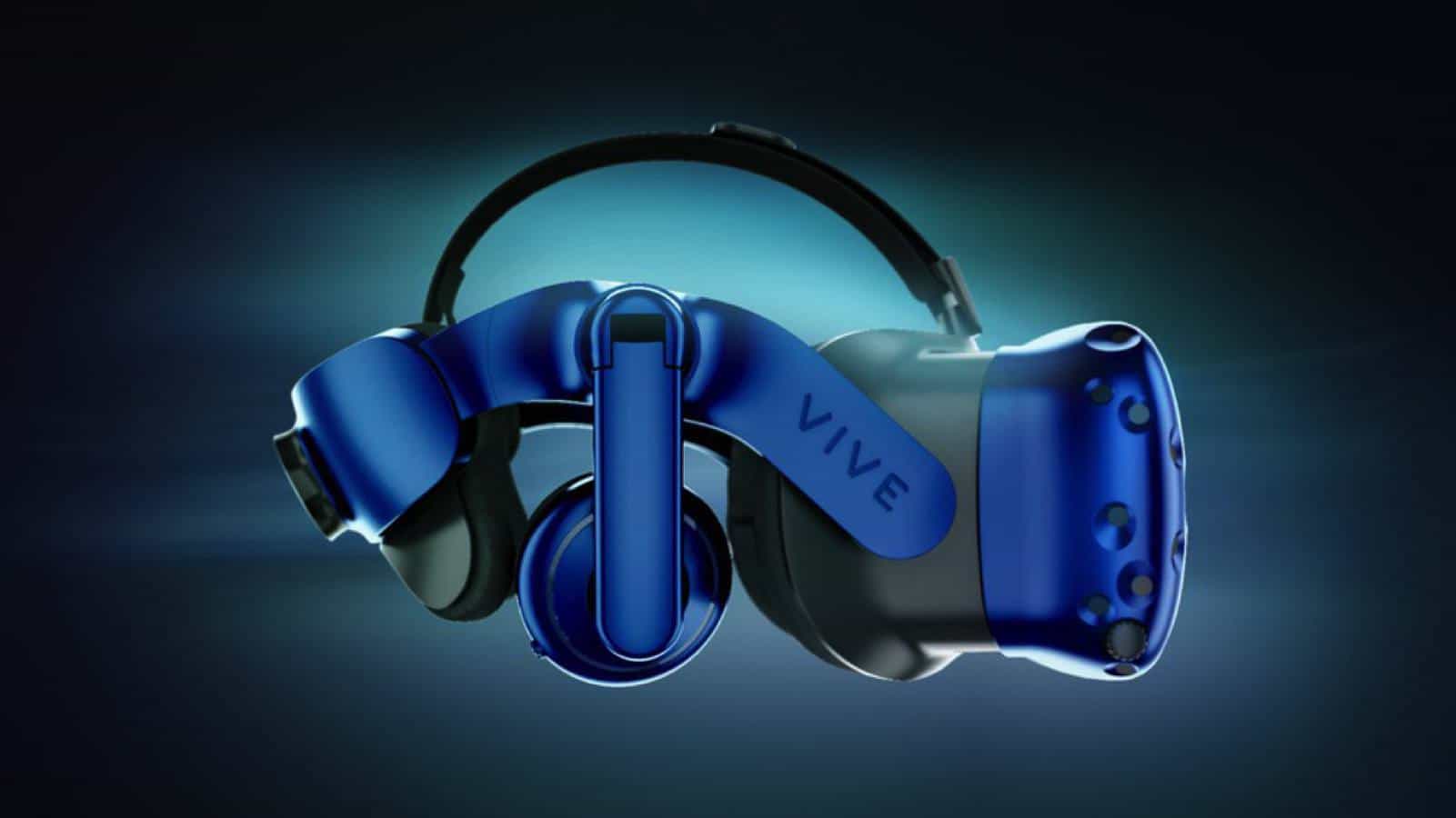 We’ve grown used to companies adding ‘Pro’ to their products and selling them at a premium, and it seems HTC’s Vive is no exception. Just the Vive Pro headset itself comes in at a wallet-crushing $799, but that’s only part of the story. If you’re not already a Vive owner, the total cost to get running is closer to $1250. Just let that sink in a minute. That’s the base cost of the headset, two controllers, and two of the tracking base units to use room-scale VR.

Now I know this is aimed at the Professional market, where the pricetag doesn’t matter as much as utility. That said, for home users VR still is missing that killer app that gives a Ready Player One moment. I fear pricing of new equipment being at this level is going to only harm VR’s mass acceptance. That is, unless the Vive Pro is a measurably large jump up in utility from the original Vive, in which case VR enthusiasts will buy it, leaving the mass-adoption to the next generation.

There is one thought in my head, that the original Vive kit is $499, slightly cheaper than the needed accessories if bought at HTC’s MSRP.  That also gets you a second headset and Fallout 4 VR which looks like a good value to me.

You might want to hold off on that purchase however, as HTC has said that they will be bringing out an upgraded full kit for the Vive Pro, with updated controllers and base stations that can handle a larger area.

Without knowing pricing or even a rough release date, it’s hard to say if waiting will be the smart call here. Hopefully, we’ll hear more closer to the April 5 release of the Vive Pro HMD.

How do you feel about HTC pricing the Vive Pro at this incredibly high price? Let us know what you think in the comments below!